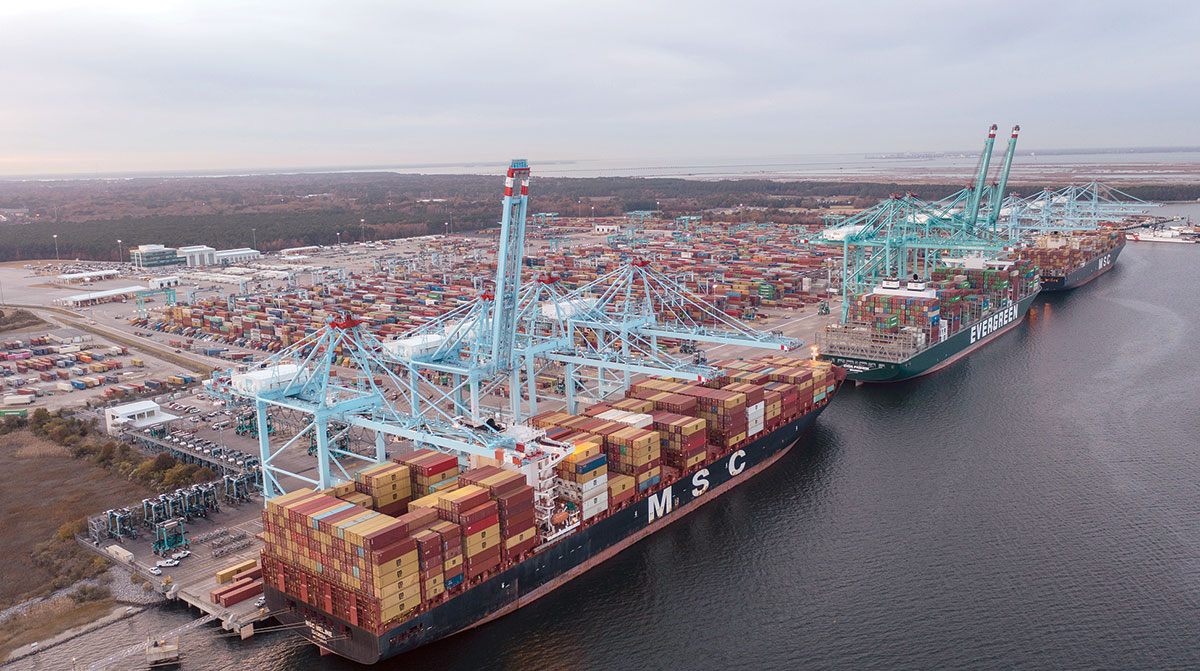 Despite a significant slowdown in the second half of 2022, two major West Coast ports approached the record-setting pace they had in 2021.

“We started 2022 at that same frenetic pace with 109 vessels in our queue, yet we ended with a disappointing 20% decline that began last August,” Executive Director Gene Seroka said during his annual State of the Port address. “That was triggered by an early peak season, the shifting of cargo to the East and Gulf coasts, and now more recently, a nationwide slowing of imports. Still, even with all that, nearly 10 million container units crossed our docks, making 2022 our silver medal year — the second best in our 115-year history.”

ICYMI: In his 2023 State of the Port address, Port of Los Angeles Executive Director Gene Seroka shares how the #PortofLA has become a stronger, more resilient port.

The adjacent Port of Long Beach also saw a significant slowdown in volume in December, plunging nearly 28% to 544,104 containers from 754,314 a year earlier.

Even with the drop-off, Long Beach marked its second-busiest year on record by moving 9.13 million last year, down 2.7% from 2021, its most active year in its 112-year history.

“The variation in cargo volumes and the relocation of containers is to be expected as the economy emerges from the COVID-19 pandemic,” Port of Oakland Maritime Director Bryan Brandes said. “The return of empty containers to Asia is a positive step to avoid future port congestion.”

However, while container volume fell, automobile volume increased 5.6% because of logistics consultant Glovis America’s consolidation of its Kia and Hyundai automobiles to those ports.

The port also reported record volumes for steel product shipments related to the energy sector. Those were up 49% for the year. Auto import units ended 2022 up 7%, and bagged goods imports were up 50% year-over-year. 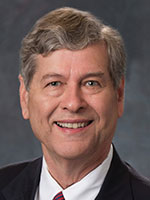 Port officials say projects that are underway will increase the facility’s capacity to 9 million TEUs by 2025.

The Port Authority of New York and New Jersey, which briefly claimed the title as the nation’s busiest port this past summer, likely will move into the No. 2 slot once all the numbers are tallied. That facility usually is weeks behind the other ports in reporting volume. In November, workers processed 3.7% fewer containers, 723,069 compared with 759,392 in 2021. Entering the last month of the year, New York-New Jersey had moved 8.1% more containers than in 2021, 8,880,653 compared with 8,215,178 in 2021.