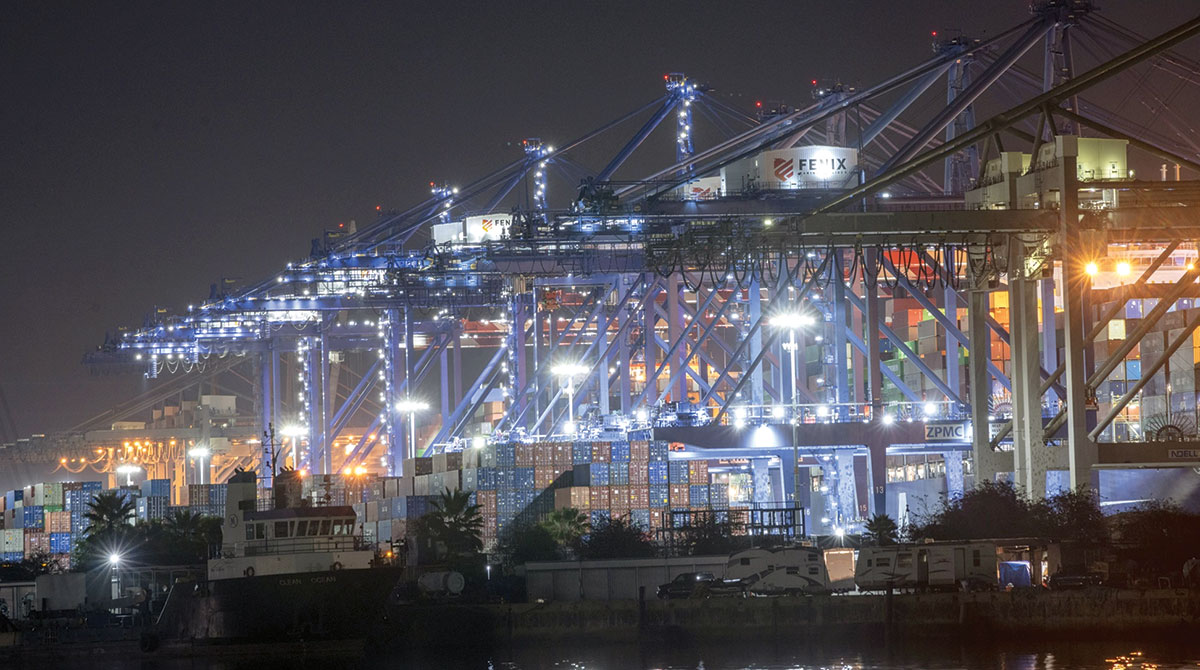 Shipping containers at night at the Port of Los Angeles.(Kyle Grillot/Bloomberg News)

The nation’s ports reported another strong month in December, and many closed 2021 with record or near-record container volume.

They anticipate the trend of the past two years will continue, especially with little sign of spending slowing down.

Port of Los Angeles, the nation’s largest, ended the year processing a record 10.7 million 20-foot-equivalent containers. While final December numbers were not available yet, port workers moved an estimated 800,000 containers. Volume for 2021 broke the previous calendar year record by 13%.

During his annual State of the Port address, Executive Director Gene Seroka credited the work done by longshoremen and others who worked day and night to unload hundreds of ships.

“Decades of development provided the berth space, back land and rail infrastructure to process more cargo than ever before,” Seroka said. “In 2021, our marine terminal operators and workforce gave us the ability to move that cargo from the ships to railcars or out the gates on trucks. And for that, we are forever grateful to them.”

“I look forward to enhancing productivity in 2022 by advancing our move toward 24/7 terminal operations, deploying data-sharing technologies for our industry partner and continuing our infrastructure improvements,” Port of Long Beach Executive Director Mario Cordero said.

Port officials said the success of the Southern California ports and soaring international shipping rates contributed to the decline.

Even with unloading delays at Los Angeles and Long Beach, shipping companies have determined it is more profitable to immediately go to their home locations in Asia and return to the U.S., rather than making an intermediate stop in Oakland. 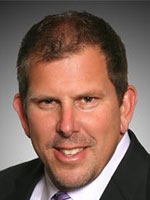 Port officials also recently announced the Army Corp of Engineers is proceeding with $142.5 million in funding for deepening and widening of the Houston Ship Channel. 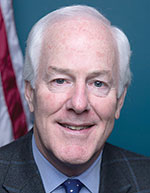 “Access to safe and efficient infrastructure is critical as more goods come in and out of Texas ports each day,” Sen. John Cornyn (R-Texas) said.

The nation’s third-largest port, the Port Authority of New York and New Jersey, did not report Decembers numbers as of press time. However, the port already had shattered previous-year numbers in just 11 months, moving 8,215,176 TEUs. 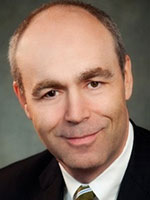 “This year presented challenges to world trade beyond what we, and the industry, could have ever imagined,” Virginia Port Authority CEO Stephen Edwards said. “We kept our focus and delivered a best-in-class performance.”

Port of Savannah also had not posted December’s volume at press time, but the southeast Georgia facility already processed a record 5,148,212 TEUs. It’s likely the facility will finish above 5.5 million TEUs, easily surpassing 2020’s record of 4,682,255. Anticipating strong growth for at least the next 10 years, Savannah is streamlining operations to allow for more ships.

Currently, the port serves 36 vessels per week and averages 14,000 truck moves per day. Port expansion, expected to be complete this summer, will increase capacity by 25%.