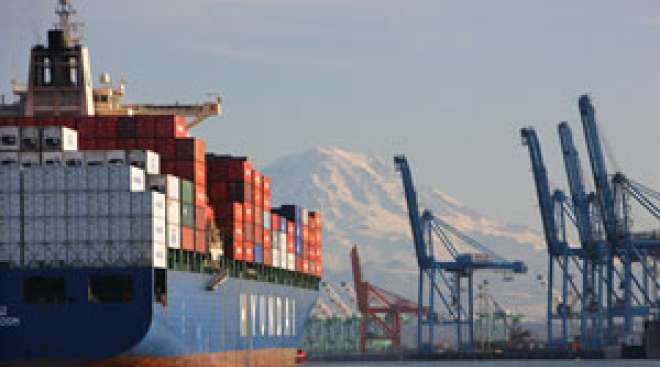 West Coast port terminal operators have asked for federal mediation to break a logjam in the eight-month contract negotiations with longshoremen.

The Pacific Maritime Association, which represents employers at 29 West Coast ports, made the request Dec. 22 to jump-start stalled contract negotiations with the International Longshore & Warehouse Union.

“After seven months of negotiations, we remain far apart on many issues,” PMA spokesman Wade Gates said, adding that “the union continues its slowdowns, walk-offs and other actions that are having impacts on shippers, truck drivers and other local workers, with no end in sight. It is clear that the parties need outside assistance to bridge the substantial gap between us.”

ILWU did not have an immediate comment after the PMA announcement Monday evening.

Shipper groups such as the Agricultural Transportation Coalition and the National Retail Federation have been attempting to get President Obama to appoint a federal mediator into the talks.

PMA said it had “hoped the parties could reach resolution without outside aid,” but said it determined “outside intervention is necessary to bring the talks to conclusion, particularly given the ongoing impact of ILWU work slowdowns, which have disrupted cargo movement at the major West Coast ports of Tacoma, Seattle, Oakland, Los Angeles and Long Beach.