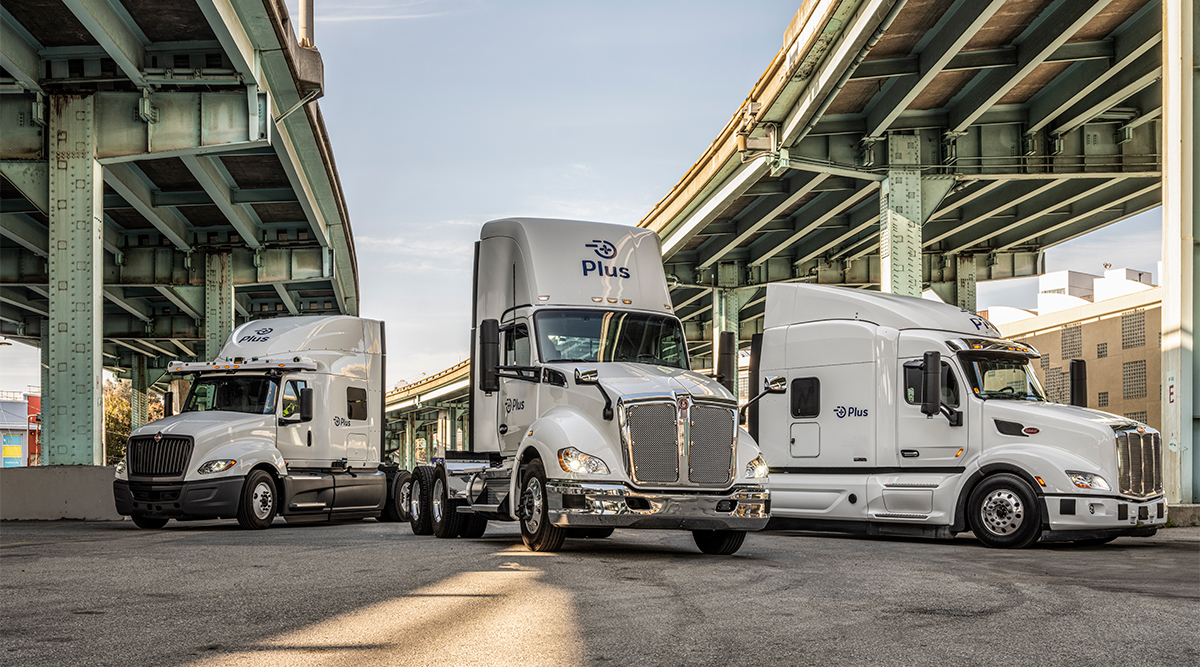 Plus reported it has been conducting pilot tests of its automated driving system for some large logistics providers, with pre-orders coming from some of these early pilot partners. (Plus)

Plus, a provider of self-driving truck technology, announced it selected Amazon Web Services as its preferred cloud provider to support the commercial deployment of its automated driving system in trucks.

Mass production of its system will start in 2021, and thousands of pre-orders have been received so far, according to the Cupertino, Calif.-based company.

“Specifically for compute and storage capacity, the AWS team rose to the challenge with a solution that matches the scale we need for our driving system that will power thousands of automated trucks,” Shawn Kerrigan, co-founder and chief operations officer, said in a release. 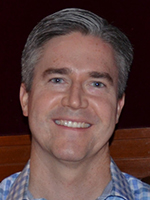 The choice comes as Plus, which formerly was known as Plus.ai, noted it has specifically curated and vetted a select group of automotive Tier 1 suppliers for its enterprise technology to meet the stringent requirements needed for a commercial driving system.

Plus reported it has been conducting pilot tests of its automated driving system for some large logistics providers, with pre-orders coming from these early pilot partners.

In China, the Plus automated driving system will power the intelligent trucks of FAW, the largest truck maker in China. — Transport Topics