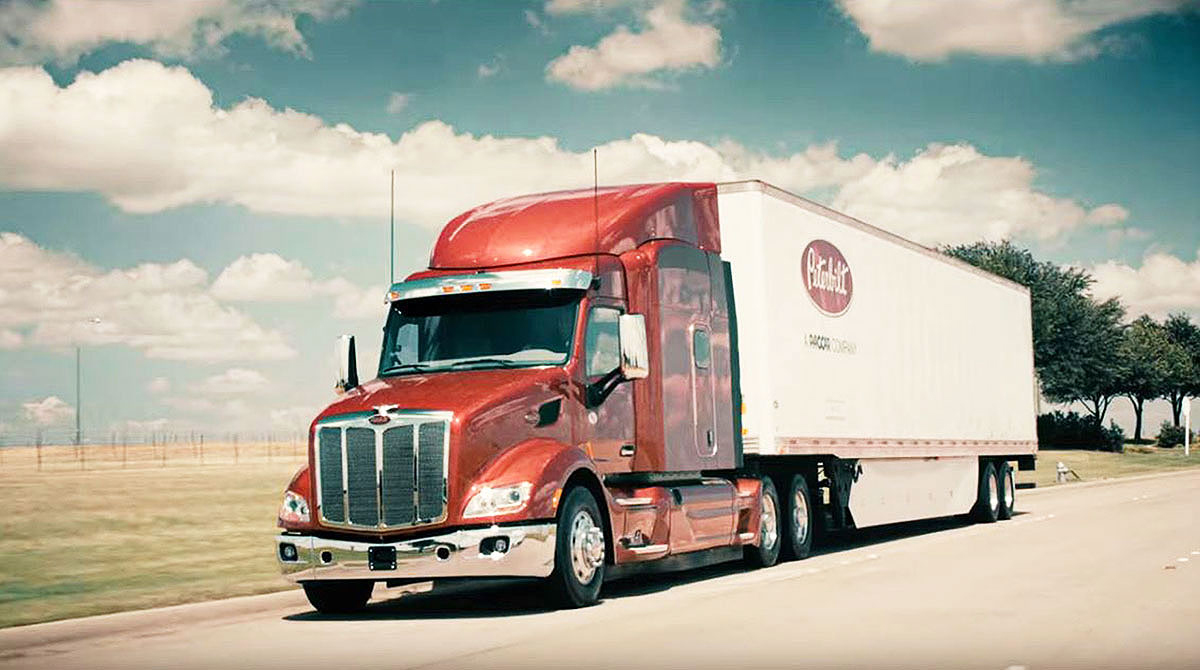 Paccar Inc. experienced deep declines in net income and revenue during the second quarter, a result of the economic recession caused by the COVID-19 pandemic.

But the results were better than expected and demonstrated strong management execution during the trough of the economic cycle and the start of a recovery, Jerry Revich, an analyst with Goldman Sachs Equity Research, said in a report to investors.

The company closed its factories for five weeks at the beginning of the quarter and gradually has resumed production, CEO Preston Feight said in a July 21 conference call with industry analysts.

“The customers are coming back right now,” Feight said. “It’s some of the bigger customers … they might’ve postponed a buy for a quarter, but now they’re ordering. The vocational market continues to be strong, and we’re doing really well in medium-duty.”

The market started to recover toward the end of the quarter with industrywide Class 8 truck orders in June coming about 28% higher than the same month of the prior year.

“We saw a steadily increasing production through the second quarter, and that really is a result of the good freight market that’s out there right now,” Feight said. “The levels we’re operating at are kind of similar to the beginning of 2018.”

The company said its Peterbilt and Kenworth brands held a 29.6% share of the U.S. and Canadian market through June of this year, compared with 29.1% during the same period in 2019.

Most of Paccar’s sales and profit erosion came in its truck manufacturing operations. The trucks division swung to a pretax loss of $46.2 million from a gain of $510.7 million a year earlier. Revenue plunged 64% to $1.9 billion from $5.2 billion.

“Parts is really returning to normal right now. It’s recovered nicely, it’s strengthening. And the easy way to think about it is as trucks move, they use parts and trucks are moving, so parts are getting used,” Feight said.

The pretax profit of Paccar’s financial services unit dropped 31% to $55.5 million from $80.3 million. Revenue for the division basically was flat at $360 million.

The company said it is continuing to invest in the development of electric and hydrogen fuel cell trucks with customers field testing more than 60 battery-electric vehicles in North America and Europe. It expects to launch deliveries of battery-electric production models next year.

But Paccar expects industrywide zero-emission powertrain deliveries “to be modest” over the next several years due to the high cost of the technology.

“In the longer term, hydrogen could be promising for longhaul applications due to its high energy density and its relatively fast refueling times,” he said.

The company ended the quarter with a strong balance sheet, bolstered by $4.2 billion in cash and marketable securities and no manufacturing debt, President and Chief Financial Officer Harrie Schippers said.

Paccar, Aurora to Partner on Development of Autonomous Trucks