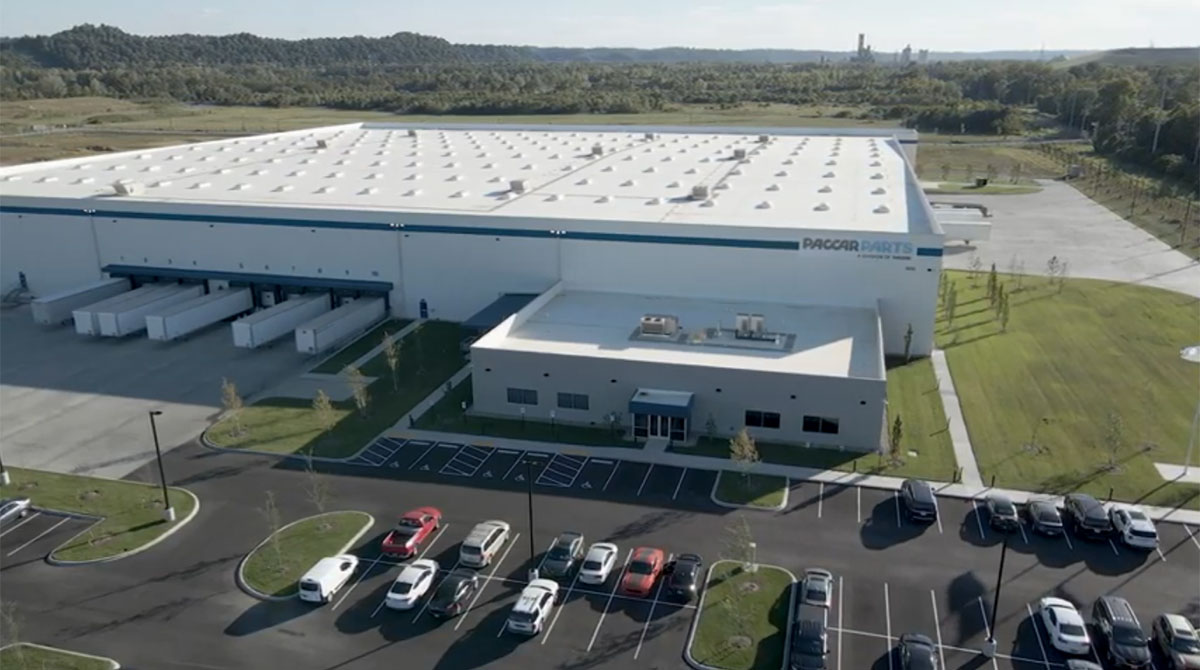 Kentucky’s governor joined with executives from Paccar Parts, a distributor of heavy-truck parts, to launch a $45 million distribution center in Louisville to serve dealers and customers in the central, mid-Atlantic and southeastern regions.

“Paccar Parts will be a great addition to south Louisville, providing new job opportunities for Kentucky families. I am excited to be here today to cut the ribbon on this new facility, and I look forward to Paccar having many years of success here in the commonwealth,” Beshear said.

Paccar Parts is a unit of Paccar Inc., a Bellevue, Wash.-based manufacturer of light-, medium- and heavy-duty trucks under the Kenworth, Peterbilt and DAF nameplates, founded in 1905.

World-class companies are choosing Kentucky because of our world-class workforce. PACCAR Parts will be a great addition to South Louisville, providing new job opportunities for Kentucky families.

Additional services include designing and manufacturing advanced powertrains as well as information technology and parts distribution related to its truck production.

The Louisville facility allows Paccar to increase parts availability and provide parts capacity to support new truck and engine models. It is situated near Interstate 265 and close to UPS Worldport at Louisville International Airport.

During the event, Paccar dealers, customers, vendors and suppliers toured the facility and learned about the company’s state-of-the-art technology to manage inventory and efficiently distribute parts. The tour included a look at its interactive 3D model of the new distribution center using technology across its global distribution network.

Tom Floyd, Paccar Parts senior director of operations, explained how its parts distribution centers use sophisticated “leading technologies to expedite the order fulfillment delivery process, maximizing time on the road for our customers.”

The business is creating 80 full-time jobs in the region. 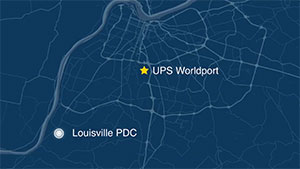 “Logistics is a key sector for economic development in Louisville, one that is expected to grow significantly in the coming years,” Louisville Mayor Craig Greenberg said. “Our economic development team is helping businesses like Paccar establish, grow and thrive here, creating new opportunities for residents to access the type of quality jobs that grow our economy and make our city a great place to live and work.”

According to the governor’s office, Beshear has announced more than 42,600 full-time jobs and 800 private-sector new-location and expansion projects totaling $24 billion in announced investments during his administration.

Kentucky is aggressively pursuing economic development ventures with private industry. The state approved a 10-year, $500,000 tax incentive in March 2019 for Paccar through the Kentucky Enterprise Initiative Act, which allows approved companies to recoup state sales and use tax on construction costs, building fixtures, equipment used in research/development and electronic processing. By meeting its annual targets over the agreement term, Paccar will be eligible to keep a portion of the new tax revenue it generates. In addition, it may claim eligible incentives against its income tax liability and/or wage assessments.

For Paccar, Booming Parts Business Is Sign of the Times