Oshkosh Acknowledged Weakness on EVs Before Win in Postal Deal 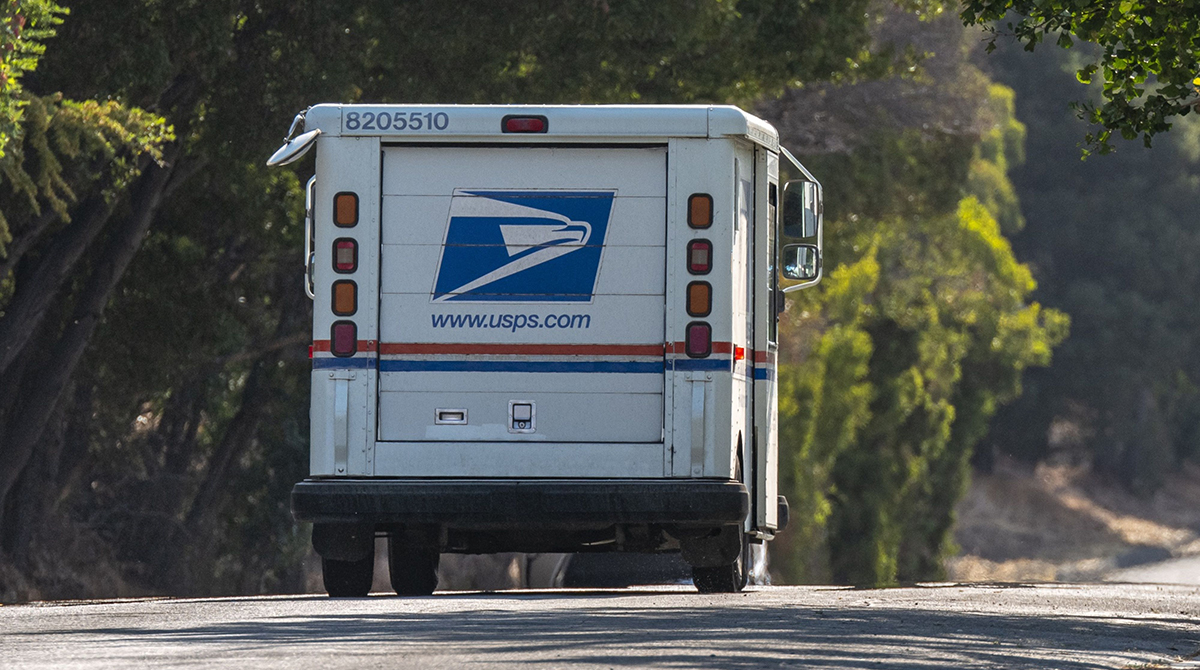 Oshkosh in a November securities filing said it “may not have the expertise or resources” to compete as vehicle manufacturers turn increasingly to EVs. But in a January investors’ call and again after winning the 10-year, $6 billion postal contract last month, the company said its vehicle could use either type of engine and could be retrofitted to batteries “as that technology evolves.”

The earlier admission to regulators in an annual report may add to criticism of the Postal Service’s Feb. 23 choice of Oshkosh to build tens of thousands of trucks. The agency bypassed electric-vehicle specialist Workhorse Group Inc. in awarding the contract, even after President Joe Biden ordered a clean-energy federal fleet.

Postmaster General Louis DeJoy told Congress after the contract was awarded that just 10% of the mail-delivery fleet is expected to be electric — a proportion he said could rise if an extra $3 billion to $4 billion could be found to pay for them. DeJoy told lawmakers Feb. 24 that with additional funding “every vehicle could be converted to electric.”

DeJoy is scheduled to testify March 11 before House appropriators.

The contract calls for 50,000 to 165,000 vehicles over 10 years. It offers an initial $482 million to complete the design and prepare a factory, the Postal Service said.

“With the right level of support, the majority of the Postal Service’s fleet can be electric by the end of the decade,” Frum said.

Wisconsin-based Oshkosh, with 14,000 workers, has a history dating to 1917 and is an established maker of military gear, fire trucks and concrete mixers. Workhorse, with 130 employees, traces its past to a vehicle-electrification company in 2007 and says it has delivered about 370 trucks to date. It also offers truck-mounted drones.

“Oshkosh is a real company. They can deliver vehicles,” BTIG LLC analyst Greg Lewis said. “They’re not going to be the electric vehicles like some people wanted.”

Oshkosh declined to comment for this article. In a Feb. 24 interview, Chief Operating Officer John Pfeifer said that “our proposal includes zero-emission battery-electric vehicles, absolutely, and it also includes a low-emission internal combustion vehicle. We submitted both.”

“You have the ability to change compulsion systems as technology develops,” Pfeifer said. “This perfectly dovetails with what [Biden has ordered] because we provide a very cost-effective electric vehicle for the Postal Service.”

“We may not have the expertise or resources to successfully address these pressures on a cost-effective basis or at all,” the company said in listing “risk factors” in an annual filing with the U.S. Securities and Exchange Commission.

Advocates of clean energy were critical of the contract award, saying the mail-delivery trucks will stay on the streets for decades.

“We don’t have another 27 years to spare in the transition from combustion to zero-emission vehicles,” he said.

Oshkosh’s surprise win boosted its shares almost 8% over its pre-award price. Over the same time, Workhorse has surrendered almost 50% of its value. 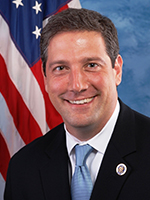 “We are raising hell to figure out what happened here,” Rep. Tim Ryan (D-Ohio), who is supporting the Workhorse bid, said in an interview. “It just doesn’t make any sense. Why we wouldn’t we want to go all in to go all electric? We are going to look very closely at it.”

Other critics have proposed legislation to overturn the award, or provide the Postal Service with enough money to get electric vehicles.

Workhorse declined to comment. The company earlier said it had hired attorneys and was considering what to do about losing the contract. It faces a prolonged process if it challenges the decision.

“Historically, they’ve done a very good job of delivering large contracts to the government,” he said. “They’ve got some experience. This isn’t just out of the blue.”