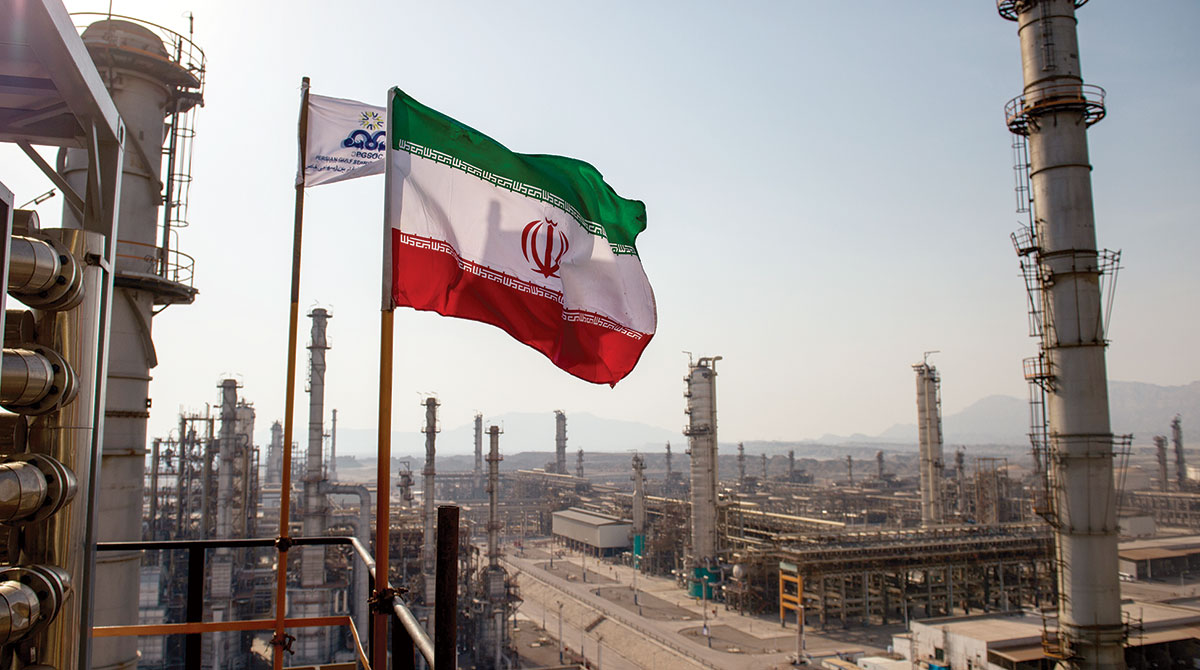 OPEC and its allies will proceed with their next oil-production hike, but said they could revisit the decision at any moment as the risk to demand from the omicron variant of COVID-19 becomes clearer.

The group agreed to add 400,000 barrels a day of crude to global markets in January. However, it also left the door open to adjusting the plan at short notice if the market changes, an unusual step that underscores the uncertain outlook due to a resurgent pandemic and a U.S.-led release of emergency stockpiles.

“The OPEC+ communique announcing that the meeting remains ongoing is very important — it signals they’re poised to pause or cut if conditions warrant,” said Bob McNally, president of consultant Rapidan Energy Group and a former White House official. “For now, the fog of uncertainty is too dense and they’ll wait for it to dissipate.”

Oil fell as much as 4.8% to $62.43 a barrel in New York on the OPEC+ agreement, but recovered most of those losses as traders realized a potential get-out clause was baked in to the deal.

OPEC's Economic Commission Board convened today via videoconference to review current developments in the global oil market and hold a special session on global trade and the supply chain crisis. pic.twitter.com/iW3n71GxKc

With crude already in a bear market due in large part to the emergence of the new coronavirus strain, traders had been widely expecting OPEC and its allies to defer the supply hike.

Yet a pause would also have carried some political risk. Despite the recent sell-off, Saudi Arabia faces pressure from the U.S. and other key consumers to ensure supplies remain plentiful enough to stave off an inflationary price spike. Ignoring such considerations could strain the kingdom’s already-fraught relations with Washington.

The administration of President Joe Biden has no plans to change the timing or amount of its previously announced release of oil from the Strategic Petroleum Reserve, the Energy Department said in a statement after the OPEC+ meeting.

Prior to the meeting, ministers indicated that they were concerned about the impact of omicron on oil demand, but were struggling to figure out exactly how serious the new strain would become.

On Dec. 1, the coalition’s technical experts forecast that markets face a surplus in the first quarter that, although smaller than initially thought, remains substantial at almost 2 million barrels a day. By giving themselves the ability to immediately change course, ministers have found one way of tackling this problem.

“The meeting shall remain in session pending further developments of the pandemic and continue to monitor the market closely and make immediate adjustments if required,” according to the communique published on the OPEC website.

The Dec. 2 decision accounts for the fact that oil supply and demand is currently balanced, and also the huge amount of uncertainty created by omicron, Russian Deputy Prime Minister Alexander Novak said in an interview with Rossiya 24 TV.

“For example, we see that mobility has somewhat decreased in Europe as a result of the measures taken by governments,” but is rising in Asia and the Americas, Novak said. “We will certainly monitor the situation, together with other countries.”