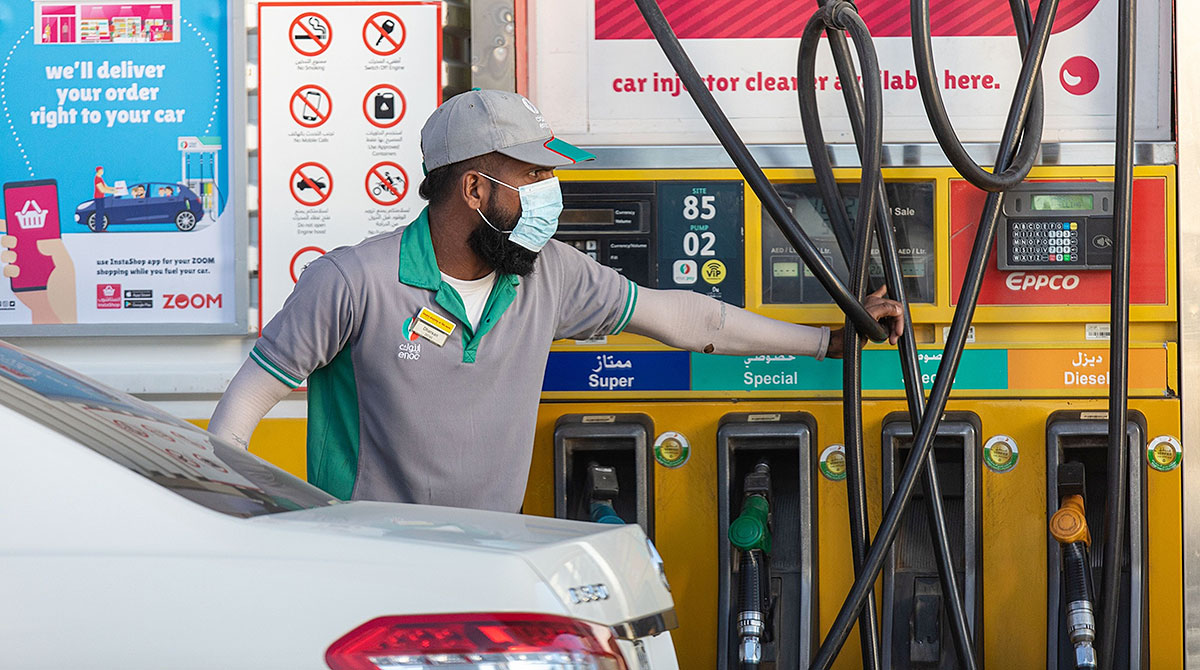 OPEC expects there will effectively be no growth in global oil demand this year, slashing its forecasts as the coronavirus hits the world economy.

Having expected a month ago that fuel consumption would increase by just under 1 million barrels a day, or 1%, in 2020, the group said in a report March 11 it now sees an increase of just 60,000 barrels a day. It also sharply cut estimates for supplies from rivals as lower prices hobble U.S. shale drillers.

“The outbreak is also assumed to severely affect oil demand growth in various other countries and regions outside China,” the report said.

The fallout from the virus has rocked the organization, splintering its partnership with other producers such as Russia after they failed to agree to a unified response at a meeting last week. The ensuing competition has seen members such as Saudi Arabia announce massive production increases, and sent crude prices to the lowest in four years.

The report from OPEC’s Vienna-based secretariat echoed sentiments from some nations within the group of the need for reconciliation.

The impact of the virus “on an already fragile global economic situation is quite challenging and requires coordinated global policy action of all market participants,” it said. The United Arab Emirates called for the so-called OPEC+ network to reach a new agreement that will stabilize markets.

Oil plummeted by the most in a generation March 9 as Saudi Arabia slashed sales prices for April shipments to the lowest in two decades, a move the kingdom followed up with plans for massive increases in production and a boost to its output capacity. Russia retaliated with plans to raise its own exports, and other Middle East producers soon joined the fray.

Slumping prices also are reverberating beyond the organization. OPEC reduced projections for growth in rival supplies in 2020 by about 20% to 1.76 million barrels as U.S. shale explorers and producers elsewhere are forced to scale back drilling.

The report also showed that, before the alliance fractured at the March 6 meeting, Saudi Arabia’s commitment to the supply pact was as strong as ever. The kingdom trimmed output by 56,000 barrels a day in February to 9.68 million a day, cutting production even beyond the additional curbs it promised at the end of last year.

The group’s overall output fell by 546,000 barrels a day to 27.77 million a day last month, largely because of losses in Libya, where a renegade military commander has blockaded ports while sparring with the national government.

With assistance from Christopher Sell.