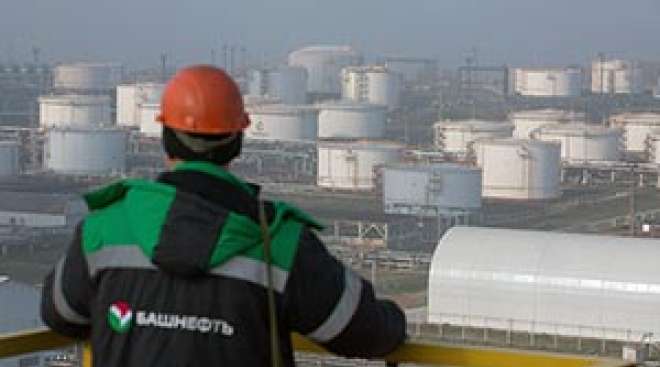 Oil traded near the highest since July last year amid optimism OPEC and 11 other producing nations will cut output as promised, helping eliminate a global supply glut.

Futures were little changed in New York after rising a seventh session Dec. 27 to close at the highest since July 2, 2015. Crude inventories should return to equilibrium and prices stabilize as the agreed cuts go into effect, Venezuelan Oil Minister Eulogio Del Pino said Dec. 28 on state television. A monitoring committee consisting of some OPEC nations and nonmembers will meet on Jan. 13 to track compliance with promised supply reductions, according to OPEC Secretary-General Mohammad Barkindo.

Oil has traded near or above $50 a barrel since the Organization of Petroleum Exporting Countries agreed last month to curb production for the first time in eight years. The market is now shifting focus to the group’s compliance toward the targeted reductions. Money managers have trimmed bets on falling West Texas Intermediate crude prices to the lowest level since August 2014 in anticipation of reduced supply.

“We have now rallied about 20% since late November on the expectation that OPEC and non-OPEC will deliver the promised cuts,” said Ole Hansen, head of commodity strategy at Saxo Bank A/S. “Sooner or later the market will adopt a wait-and-see approach, but not before year-end with so many looking for a high closing price on their books.”

Brent for February settlement rose 30 cents to $56.39 a barrel on the London-based ICE Futures Europe exchange. Prices on Dec. 27 climbed 93 cents to settle at $56.09. Futures have gained 51% this year. The global benchmark traded at a premium of $2.38 to WTI.

Brent prices should stabilize between $60 and $70 a barrel as inventories return to equilibrium, and Venezuela will cut 95,000 barrels a day of production starting Jan. 1, according to Del Pino and the country’s oil ministry.

• BP Plc will pay A$1.785 billion ($1.3 billion) for Woolworths Ltd.’s network of Australian gas stations in a deal that will cement the London-based oil company as one of the nation’s biggest fuel providers.

• China will raise the gasoline price by 100 yuan a ton and diesel by 95 yuan a ton, according to a statement on the National Development and Reform Commission website.