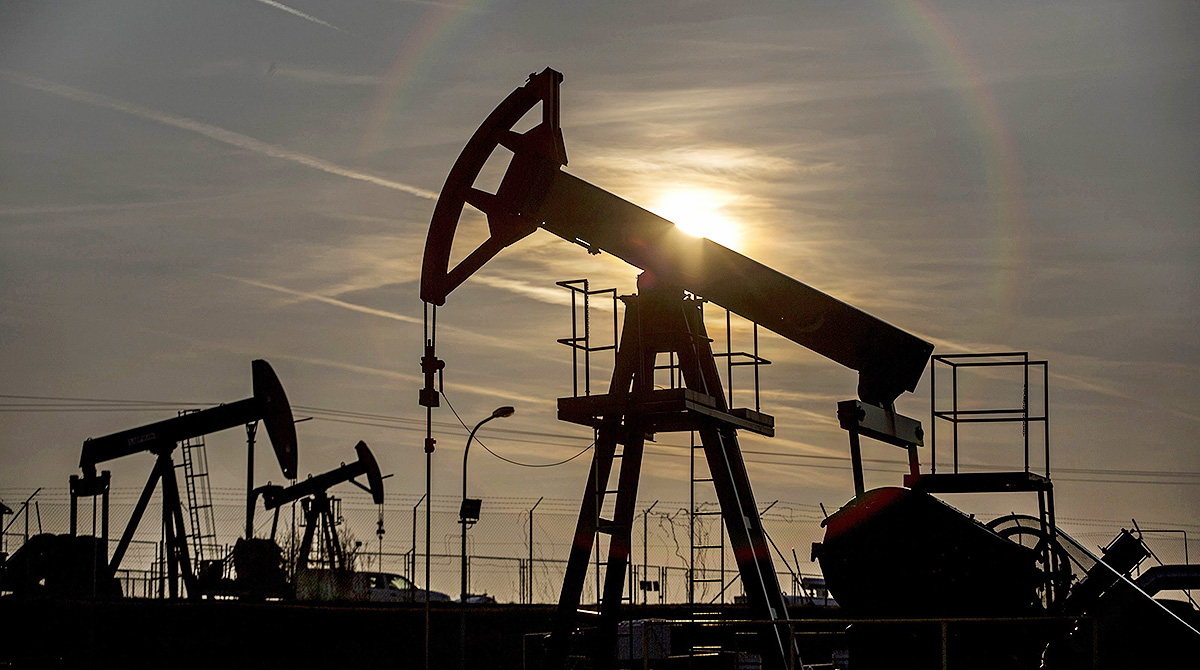 The oil services sector will contract in 2020 as producers cut spending in response to lower crude prices, ending three years of growth, according to Rystad Energy.

The outlook is based on a Brent oil price of $60 a barrel, close to where it’s currently trading. That’s in “stark contrast” to Rystad’s previous view, which was based on an estimate for about $70 oil in 2020 and saw services expanding 2%, said Audun Martinsen, its head of oil field services research.

Oil prices are down this year amid a persistent supply glut and concerns about global demand. That has put further pressure in particular on U.S. shale producers, many of which are cutting costs. Rystad said the worst of the looming recession in services will be in shale, which is expected to see a 6% decline in spending.

Other onshore activity will fall 5% and offshore will drop 1%, the company added. Subsea spending will rise because of an existing backlog. Rystad sees overall spending growth resuming in 2021.