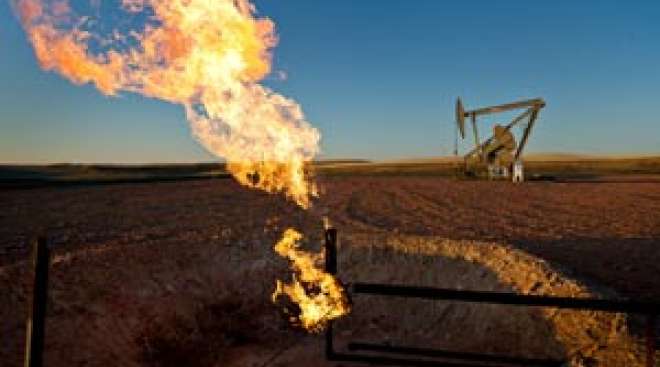 Oil rose from the lowest level in almost five months in New York as Chinese crude imports climbed to a record in July.

China’s crude imports rose to a record on a monthly basis, driven by buying from small private refineries, according to preliminary data from the Beijing-based General Administration of Customs on Aug. 8. Prices fell to new lows earlier as the number of U.S. rigs seeking oil rose by six to 670, the third weekly gain, figures from Baker Hughes Inc. showed Aug. 7.

Futures in New York and London are trading in a bear market amid signs the global glut will be prolonged. The Organization of Petroleum Exporting Countries’ largest members have sustained record output, while U.S. stockpiles remain almost 100 million barrels above the five-year seasonal average. Societe Generale SA and JPMorgan Chase & Co. cut their price forecasts on weaker demand growth and oversupply.

“A major reason for the selloff in oil has been concern about Chinese demand,” Phil Flynn, senior market analyst for Price Futures Group Inc. in Chicago, said by phone. “It’s clear from this data that demand hasn’t crashed.”

“When prices drop this much, you’re going to get bouts of bottom-picking,” John Kilduff, a partner at Again Capital, a New York-based hedge fund, said by phone.

“The Chinese are taking advantage of weak prices,” Bill O’Grady, chief market strategist at Confluence Investment Management in St. Louis, which oversees $3.4 billion, said by phone. “There is a market-share war going on, with the Russians, Saudis and Iranians fighting for a bigger piece.”

Algeria and Libya said the Organization of Petroleum Exporting Countries could meet earlier than its scheduled December gathering to address excess crude supply. Four of the group’s delegates said no such talks are planned.

“After the type of drops we’ve had over the last six weeks, the market is sensitive to small news items,” Tom Finlon, Jupiter, Florida-based director of Energy Analytics Group, said by phone. “A sneeze out of OPEC can spark a rally and that looks like that’s happened today.”