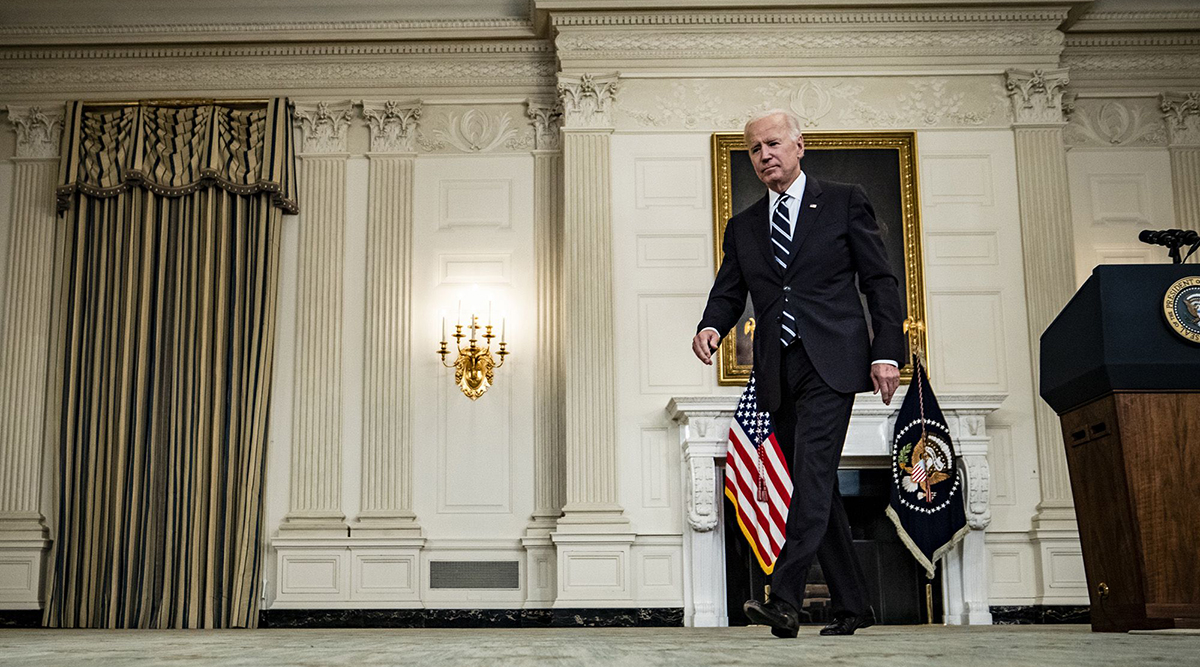 Officials within President Joe Biden’s administration are hunting for ways to head off a feared spike in oil prices later this year, including the possibility of an additional release from the nation’s emergency crude reserves.

The officials are warning of an increase in prices this December when EU sanctions on Russian supplies take effect, unless other steps are taken, according to people familiar with the deliberations. They asked not to be identified because the discussions aren’t public.

The talks are preliminary and no decision has been made, the people said. But the debate underscores U.S. fears that the sanctions, on their own, could trigger a new crisis over global crude prices. The risk of a future jump in prices — despite this week’s selloff in the crude market — is also fueling the push to set a price cap on Russian oil sales to ease pressures.

Additional releases from the Strategic Petroleum Reserve, or SPR, could be made in November, December or January but no decision has been reached, the people said. The potential size of any additional SPR drawdown isn’t known.

A White House spokesperson said no new release is being considered at this time.

Biden began tapping the SPR in May in a historic drawdown that continues into October. Under that release, almost 180 million barrels are set to flow into the global economy. The SPR has released a total of 173.8 million barrels since March, a figure that includes volumes associated with an earlier round of tenders.

— With assistance from Jennifer Jacobs, Jennifer A. Dlouhy, Sheela Tobben and Josh Wingrove.