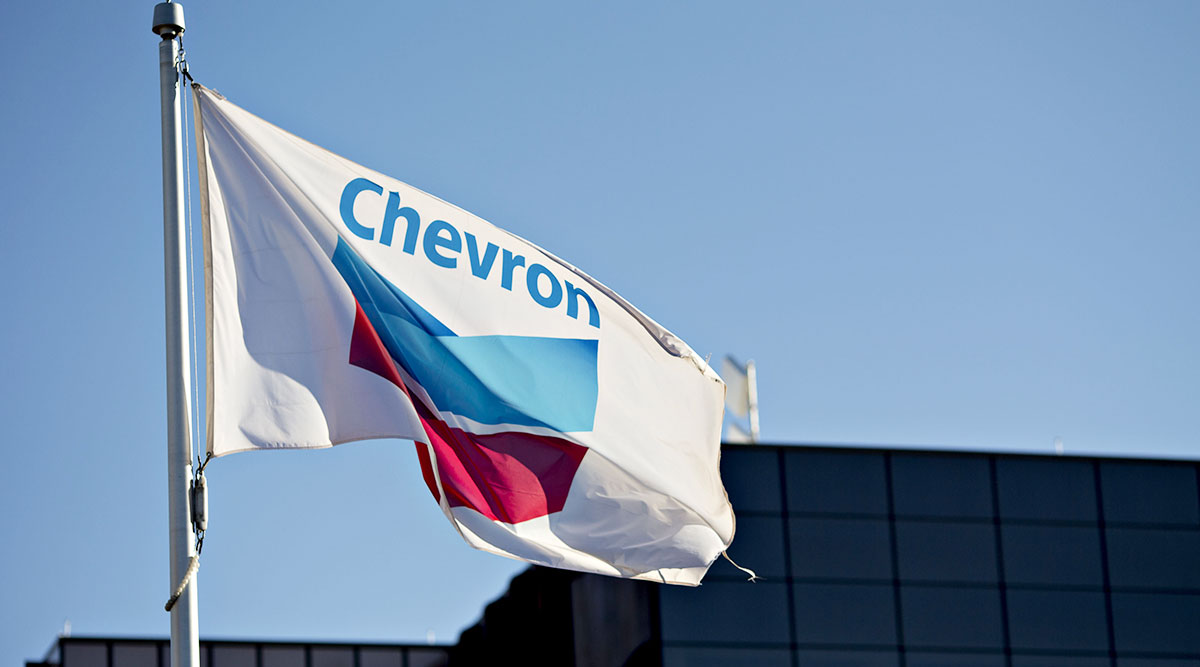 Big oil is shifting, ever so slightly, toward the electric car business.

Chevron Corp. is offering electric car charging ports at a handful of gasoline stations in its home state of California, according to a statement May 20. The fast-charging spots, located at five stations in the Los Angeles and San Francisco Bay areas, are being installed by EVgo, which has a car charging network that spans 34 U.S. states.

While Chevron’s focus clearly remains on oil and gas, it’s following a trend of sorts in the industry as the price of battery-fueled cars shrinks. In January, Royal Dutch Shell Plc agreed to buy Greenlots, which will make it the first oil major to own a U.S.-based charging service, according to BloombergNEF.

“We are always exploring how to evolve our offering, helping improve the consumer experience and working to remain the preferred brand choice on the West Coast,” said Alice Flesher, general manager of Chevron’s company-owned-and-operated motor fuel stations.

In November, Chevron was among the investors in ChargePoint Inc., one of the largest operators of electric-vehicle charging networks.

Still, Chevron’s moves don’t look to make much of a dent in the demand for car-charging in California. By the end of last year, the state had registered 273,656 electric cars, almost half the total in the U.S.