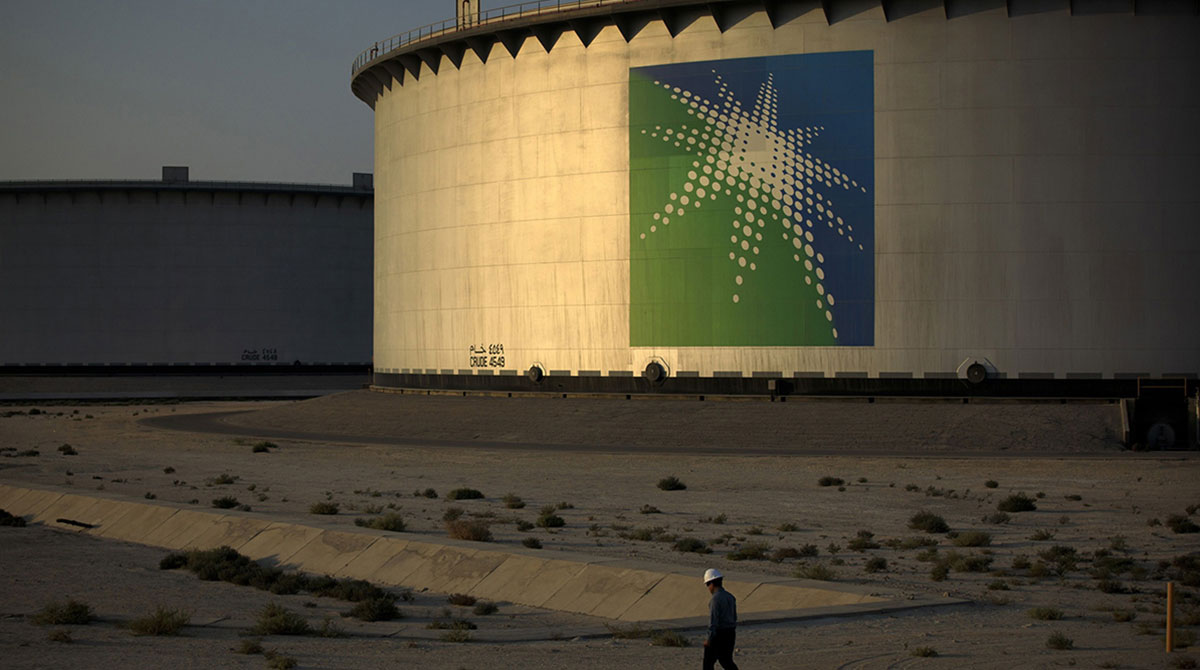 Demand for oil is nearing pre-COVID levels and producers globally are investing too little in supply, Saudi Aramco said.

“We are getting very close to pre-pandemic levels,” CEO Amin Nasser said Jan. 24 in Dhahran, where the world’s biggest oil company is based.

“We continue to see healthy demand in the future.”

Consumption of crude crashed from around 100 million barrels a day in early 2020 as the coronavirus pandemic spread, shutting down factories and triggering mass lockdowns.

The International Energy Agency, which advises rich countries, said it was back to almost 98 million barrels daily as of September.

Oil prices have surged 13% this year to more than $85 a barrel as demand continues to recover and the omicron variant of the virus proves less damaging economically than many traders first feared.

There is no sign yet that rising prices are causing consumers to cut back on oil, Nasser said.

He and Saudi Arabian officials previously have warned that crude could climb more if Western governments and energy companies pull back from fossil fuels too quickly.

Persian Gulf countries are among the few still spending billions of dollars to increase their output. Saudi Arabia plans to raise its daily crude-production capacity to 13 million barrels from 12 million by 2027.

Nasser also said Aramco will continue to look at asset sales regardless of the price of oil. The company accelerated plans to divest some noncore assets when crude crashed with the onset of the virus. Last year, it sold stakes in its oil and natural gas pipelines to investors including BlackRock Inc. for around $28 billion.