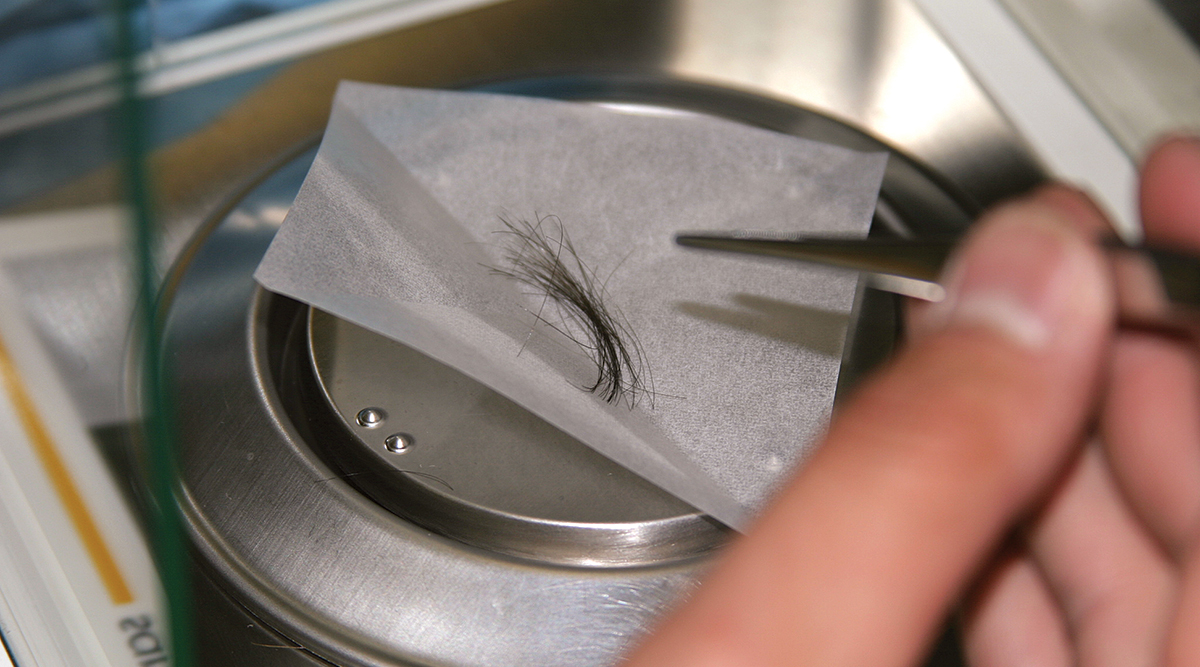 A report sent to Congress earlier this summer said that the reason for a nearly three-year delay in developing a proposed hair drug-testing rule was caused by such “unresolved scientific issues” as hair color and potential external contamination of hair that could adversely affect drug test outcomes.

“Addressing the scientific and legal issues associated with hair testing has taken a significant amount of time and is the reason why HHS [Department of Health and Human Services] has not issued hair testing,” the report said.

The report was not released to the public until late last month, although it was sent to congressional transportation committees in late June by HHS and sub-agency Substance Abuse and Mental Health Services Administration (SAMHSA).

HHS has final responsibility and authority for the rule. And the U.S. Department of Transportation must formally adopt HHS guidelines for hair drug testing such safety-sensitive employees as truck drivers.

SAMHSA’s Drug Testing Advisory Board has been working on the rule since 2015 in sessions that have been conducted mostly in private. Congress ordered HHS to have the rule in place by December 2016. The proposal has been under review of the White House Office of Management and Budget for more than 90 days, and HHS has vowed to quickly publish the proposed rule after it clears OMB scrutiny.

According to the SAMHSA report, there were various reasons for the delay: