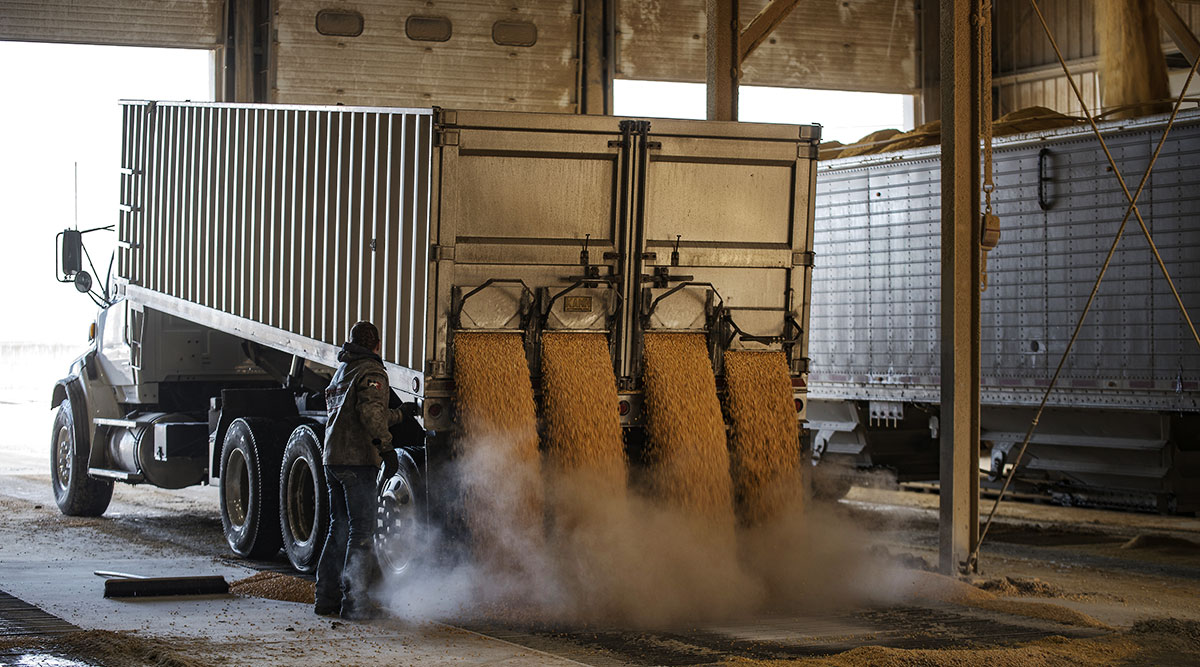 The Trump administration has agreed to a new plan for boosting renewable fuels and offsetting waivers exempting oil refineries from mandates to use them, according to three people familiar with the matter who asked for anonymity before a formal announcement.

The tentative agreement, which follows weeks of negotiations, would allow the Environmental Protection Agency to offset those waivers in response to criticism from industry advocates and Midwestern politicians that the exemptions have hurt demand for corn-based ethanol and soybean-based biodiesel.

Under the deal, the EPA would factor recent waivers into new annual biofuel quotas, by adjusting the targets to reflect a three-year rolling average of exemptions. White House officials also rejected a bid by oil industry allies to prevent spikes in the prices of biofuel compliance credits refiners use to prove they have fulfilled the targets.

The agreement reflects a deal pitched by farm-state senators to the president earlier this month.

Ethanol producers surged on the news. Green Plains Inc., which had been trading below the Sept. 30 closing price, rose as much as 2.5%. Pacific Ethanol Inc. jumped as much as 9.4%.

The White House press office declined to comment on the matter, and representatives of the EPA did not immediately respond to an email seeking reaction.

The deal could still unravel as administration officials work to translate broad commitments into formal regulations. There is a narrow window for the Trump administration to codify the changes, as the EPA is legally required to finalize 2020 biofuel-blending quotas by Nov. 30.

President Donald Trump and top administration officials have spent weeks trying to develop a plan for advancing biofuel and appeasing agricultural interests, without alienating oil companies. Both constituencies helped him win the election in 2016.

Trump tweeted Aug. 29 that “farmers are going to be so happy” about a “giant package” of biofuel policy changes, but then appeared to grow frustrated by resulting talks with senators from the U.S. Corn Belt and states with significant refining assets, at one point comparing the process to negotiations with the Taliban.