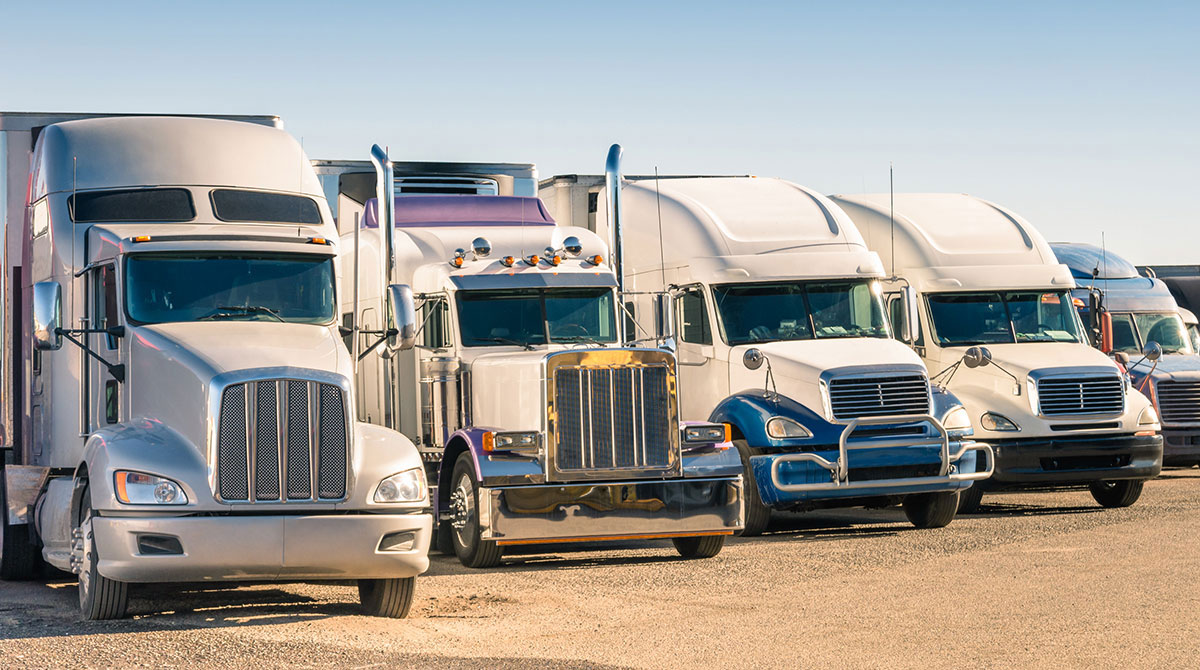 The average retail price for a used Class 8 vehicle in October climbed a notch higher to set a record, overtaking the previous peak set in September, ACT Research reported.

October’s price climbed and so did the average age and mileage.

The average age on the trucks sold retail was 6 years, 6 months compared with 6 years, 1 month a year earlier, according to ACT.

“The overarching story — surprise, surprise — has not changed,” ACT Research Vice President Steve Tam told Transport Topics. “Literally more customers are coming over the threshold, calling on the phone, inquiring on the internet. I don’t think demand has abated even a little bit.”

Used truck pricing is essentially guaranteed to continue to be record-breaking into 2022, according to Chris Visser, commercial truck senior analyst at J.D. Power Valuation Services.

“Shipping backlogs and parts shortages have remained as critical as ever, instead of improving somewhat as we had predicted earlier in the year,” he wrote in a post. “This factor combined with superheated consumer spending are keeping used truck pricing in the stratosphere.”

Tam said he attended the annual convention of the Used Truck Association in November and “if anything, the cry for more inventory, or how the lack of it is limiting sales, seems to be crescendoing, particularly in light of how well prices are doing.”

Tam said, as best ACT is able to tell, used Class 8 inventory looks like it found the bottom and started to come up just a little bit off of that bottom, “but not to the point it is relieving demand, even remotely.” 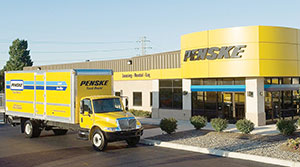 At the same time, heavy-duty truck makers have a backlog of about 13 months, Roger Penske, chairman and CEO of Penske Automotive Group, said during the third-quarter earnings call.

“That’s what’s driving the used truck prices up, because today most of the fleets cannot get their new trucks right now, so they’re running their old trucks, maybe another five to six months, and that’s also helping drive this used truck value,” Penske said. “I don’t see it slowing down. And to me right now, the biggest issue is the number of [new] trucks that are sitting at these truck makers without parts.”

Meanwhile, Tam noted he has begun to look at the metrics of the retail market by itself.

“Retail drives the majority [of sales] in this database that we’ve got,” he said. “The auction and wholesale transaction counts are very sporadic, so that’s why I’m reverting to retail numbers just because they are considered more stable.”

But Tam noted the price data for 3- and 8-year-old trucks included all data points: auction, retail and wholesale, since ACT has not had time to convert all of its programming.

“That said, where price is concerned, the difference between retail and all-in is usually just a few thousand dollars, with the all-in number being a little lower,” he said. “In months where there are abnormally high or low numbers of auction and wholesale transactions, the volatility is greater.”

“In May and September, we just had crazy, crazy numbers, right around $30,000 for really old stuff,” he said. “It just depends on who’s selling and who’s buying, and how bad the buyer needs a truck.”