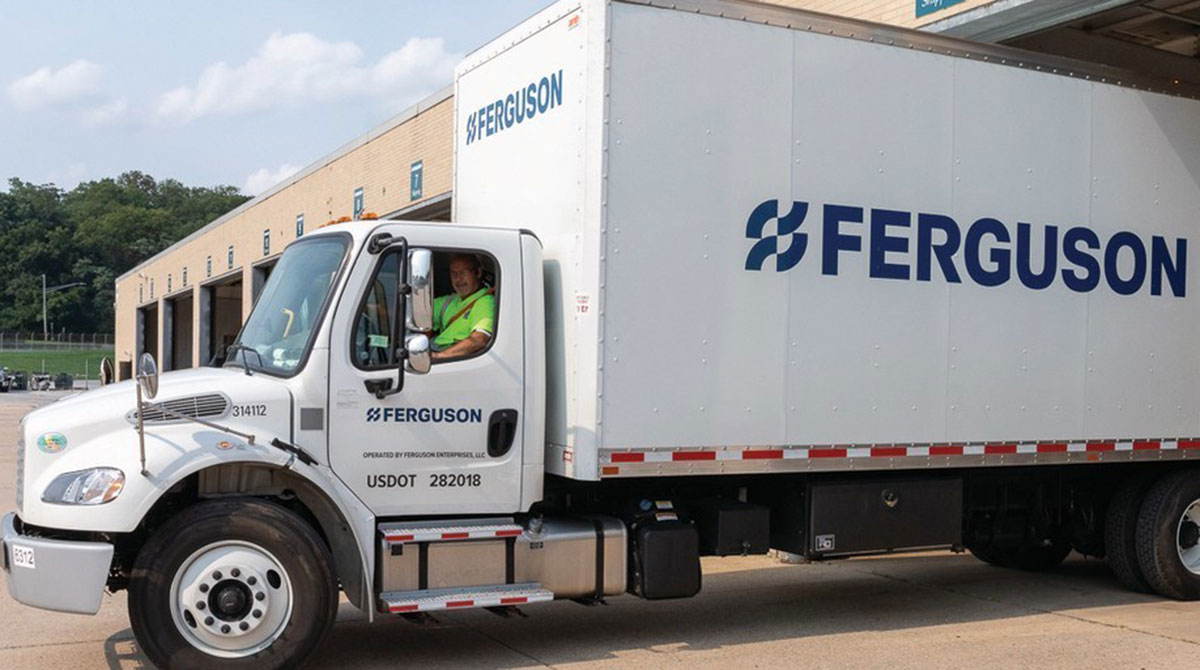 Classes 4-7 U.S. retail sales in October were off 5% from a year earlier, thanks only to strength in Class 6 as the other classes fell, Wards Intelligence reported.

“On a year-over-year basis, I am a little challenged as to why we can’t make more progress. The factors we are dealing with we have been dealing with since well before this time last year,” said Steve Tam, vice president of ACT Research. 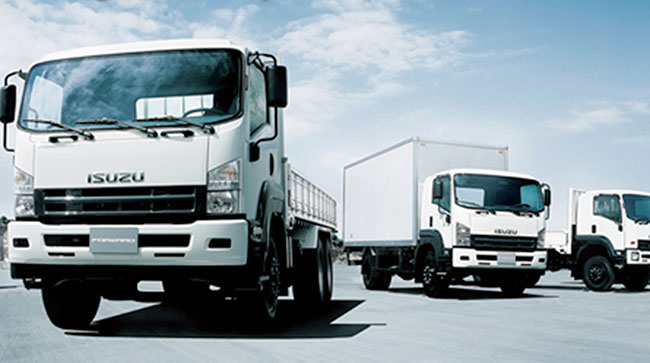 “That Class 6 market has been all over the place. ACT doesn’t distinguish between 6s and 7s. It’s the same truck, just how big it is. The same manufacturers, same customers,” Tam said.

Class 5 accounted for 7,142 of the combined total. That was down compared with 9,353 sold a year earlier.

“That Class 5 market has been kind of interesting, especially the Japanese manufacturers, and really that would be Isuzu Commercial Truck of America,” Tam said. “They seem to be catching up, accelerating into year end.”

Ferguson will share operational data with Ford, it noted, to address industry challenges within the medium-duty and heavy-duty segments, like battery range and payload capacity, that have prevented faster conversion to environmentally friendlier options. As part of this collaboration, Ferguson also will prepare a location in Charlotte, N.C., for the installation of temporary infrastructure equipment for the duration of the pilot.

“This collaboration with Ferguson is a strong example of where our Ford Pro business and the potential of fuel cell propulsion systems might address the application gaps that battery-electric vehicles just can’t fulfill,” said Jim Buczkowski, executive director of Ford research and advanced engineering.