NYC Creeps Ahead on Congestion Fees, Raising Doubts on Deadline 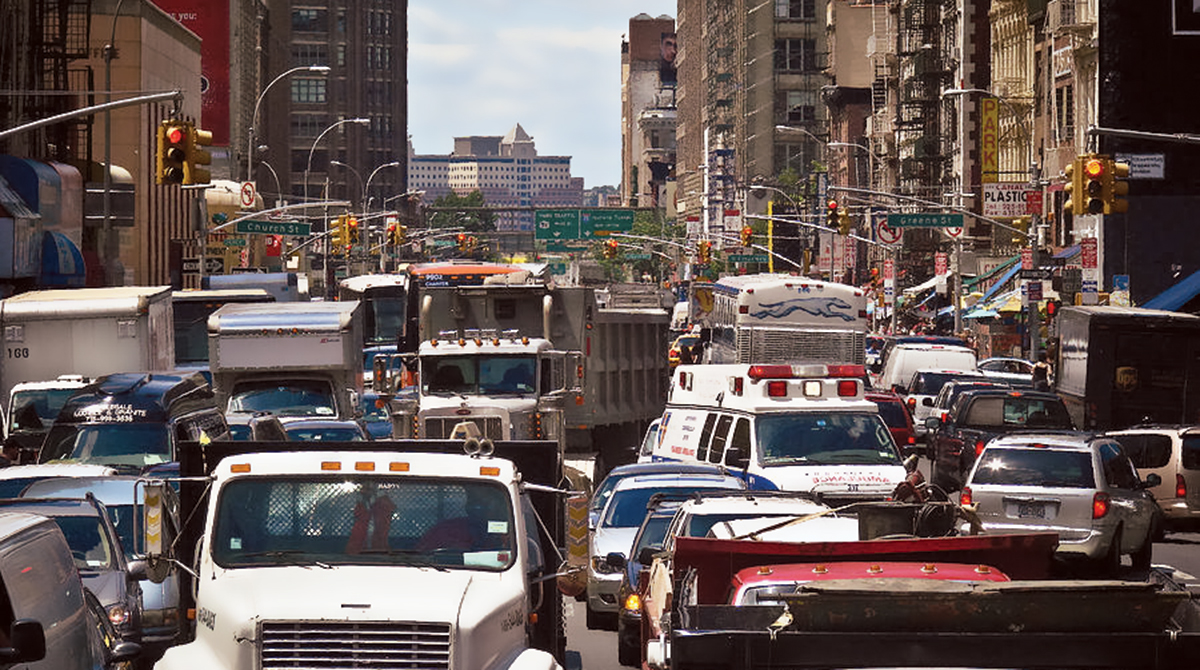 Tolls on motorists entering midtown Manhattan promise to alter everyday life for millions of people in the most populous U.S. city. Yet with the fees slated to begin in a year, the panel empowered to set pricing and other policies has yet to be created.

Transit advocates and planners say they are increasingly worried that the Traffic Mobility Review Board won’t have enough time to get the system going. Its recommendations are due no earlier than Nov. 15, 2020, and the congestion pricing could go into effect as early as Jan. 1, 2021. Any delay would stall funding for improvements to the city’s problem-plagued subways and buses. 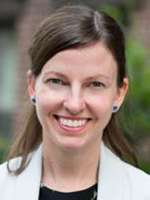 “With one year to go until congestion pricing begins, the governor and the MTA need to form the Traffic Mobility Review Board as soon as possible,” said Kate Slevin, a senior vice president of the Regional Plan Association, which for a century has helped set an infrastructure agenda. “The MTA needs to build in enough time to let the public know how they will be affected by congestion pricing and share the details with as much time as possible.”

New York Gov. Andrew Cuomo signed the congestion pricing law earlier this year, hailing it as a way to reduce traffic congestion and raise money for mass transit. The review board, part of the Metropolitan Transportation Authority, will decide the fees and any exemptions. That process requires months of data analysis to determine the correct formula to reap about $1 billion a year, which would be used to back about $15 billion in transit improvement bonds.

Slevin’s association was one of 19 advocacy, policy and good government groups that sent a Nov. 15 letter to the MTA — including the business-funded Citizens Budget Commission, the American Institute of Architects, Common Cause New York and the League of Women Voters — calling on the MTA to immediately appoint the board and obey the requirements of the state’s Open Meetings law to ensure its deliberations are disclosed to the public.

The MTA is making no promises.

“The process of establishing the Traffic Mobility Review Board is moving forward and members will be appointed as required by statute,” said agency spokesman Aaron Donovan. “We are committed to being transparent and will work with local communities, elected officials and advocates to inform on our progress.”

The six-person board — with four members chosen by the MTA’s Triborough Bridge and Tunnel Authority and one member each representing New York City Mayor Bill de Blasio and suburban rail commuters — “needs to get going,” said Rachael Fauss, senior research analyst for Reinvent Albany, a government watchdog group that also signed the letter. “We don’t want to see a rushed process where the recommendations come out a week before the board votes on them, like we saw last month with the MTA’s $55 billion capital plan.” 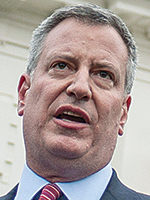 Matthew Daus, a former chairman of the city’s Taxi and Limousine Commission who’s now an attorney and national transportation consultant, said he hasn’t seen any attention to providing improved transportation choices for commuters who decide to leave their cars at home.

“Their plan is about fixing the subways and buses, but they are leaving people stranded in getting to and from places not well served by mass transit, and these people, who rely on cabs and Uber, find those rides are becoming more expensive, and more difficult to get with restrictions on the numbers of cars out there,” Daus said. “We could have a situation where commuters find it’s still cheaper and more convenient to pay the congestion charge than try to use mass transit.”

Creating a congestion pricing system that works for New York City may take longer than state officials think, because the MTA may need U.S. approval of an environmental impact statement for the installation of electronic license plate readers and other technology to make the tolling system feasible, said Lisa Daglian, executive director of the MTA’s Permanent Citizens Advisory Committee.

The environmental review process “is a longer and bigger deal that requires public hearings,” Daglian said.