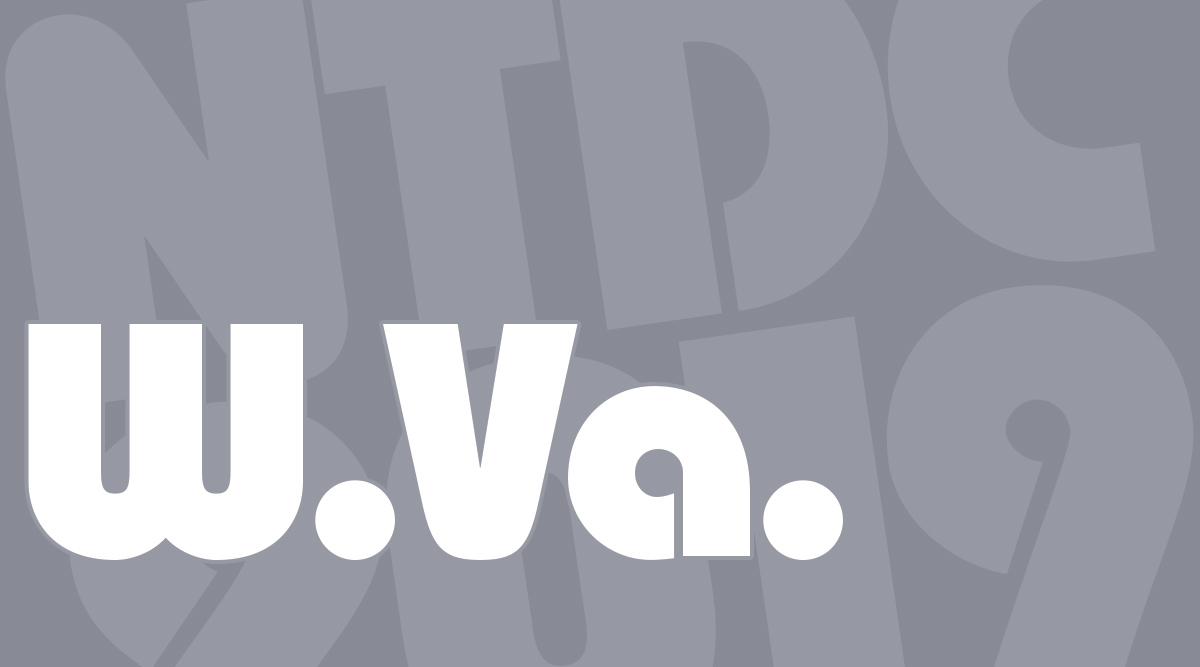 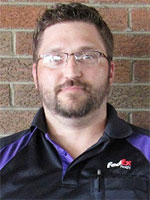 In 2018, he won in the Tank Truck class in his second year in the competition.

Now, Thomas will head back to nationals in Pittsburgh, held Aug. 14-17. 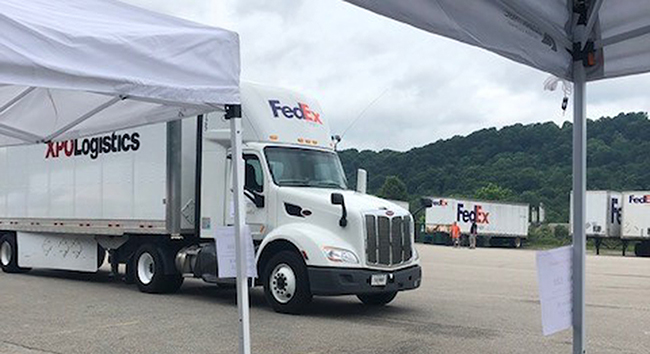 Preview: A battle of (Grand) Champions is brewing in West Virginia, as the West Virginia Truck Driving Championships are set to kick off June 8 at a FedEx Freight terminal in Nitro.

Last year’s Grand Champion, Jeremy Thomas, will be present at the state truck driving rodeo in an attempt to defend his title. Thomas, a driver for FedEx Freight, was the top contender in the 2018 West Virginia Tank Truck division. This year, he will compete in the 3-Axle class.

Also taking to the course will be Larry Gorby, a driver for XPO Logistics. Gorby was West Virginia’s 2017 Grand Champion. He won for his Straight Truck performance.

Another winning contender: Kenneth Grimmett of XPO Logistics, who was the 2016 Grand Champion. He drove in the Flatbed division. 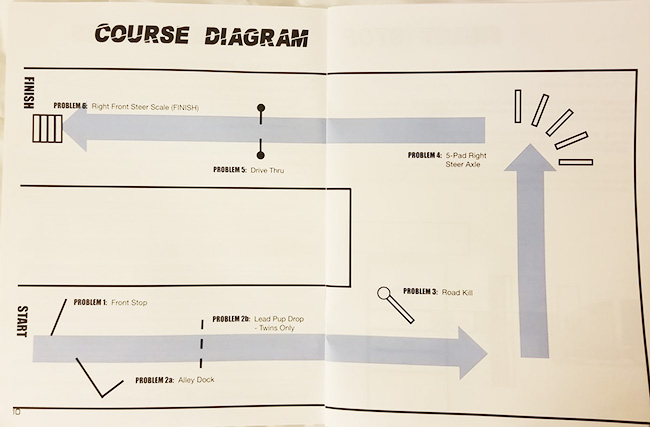 When Jeremy Thomas of Cross Lanes, W.Va., was younger, he often would play in the cab of his father’s truck. He blew the horn and pretended to shift gears. He wanted to be just like his dad, his hero.

Fast forward about three decades to the 2018 West Virginia Truck Driving Championships. The elder Thomas, Randy, placed first in the 4-Axle class. Now 35 and a driver for 13 years, Jeremy placed first in the Tank Truck class.  And Jeremy is standing next to Randy when he finds out he is named Grand Champion in only his second year of competing, a title he could not have earned without his father’s guidance. 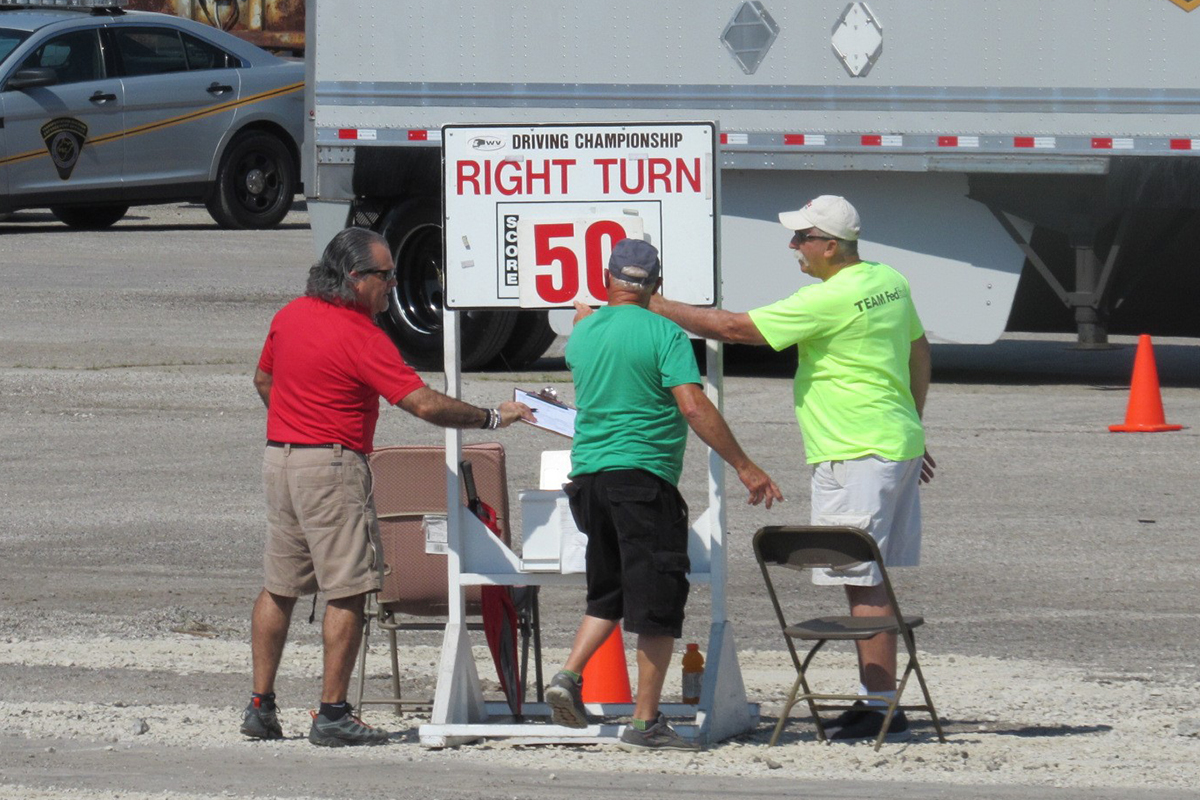