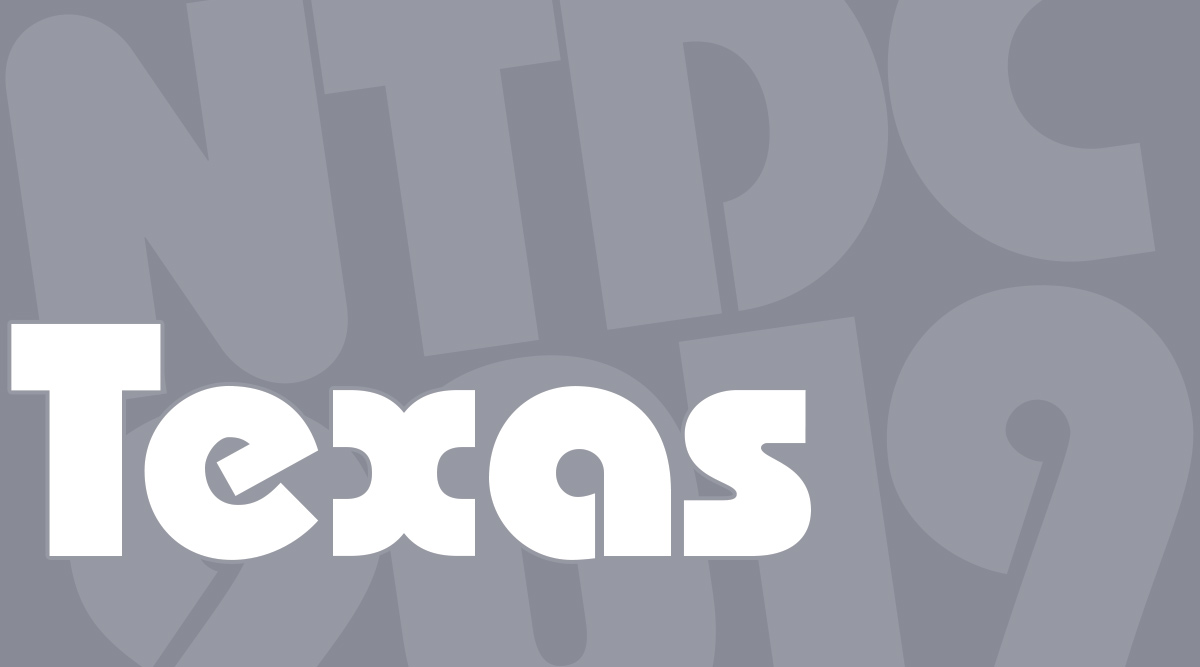 Texas Champ Brent Dotts Is Ready to Compete at NTDC

The Grand Champion of the Texas Truck Driving Championships, Brent Dotts, is no stranger to competition. 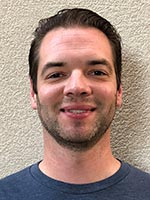 In order to make his way to the Texas competition, he placed first at the San Antonio regional.

Given the size of the state, Texas is one of a few states that conducts regional qualifiers.

Now, Dotts will head to the next level of competition at the National Truck Driving Championships, which will be held Aug. 14-17 in Pittsburgh. 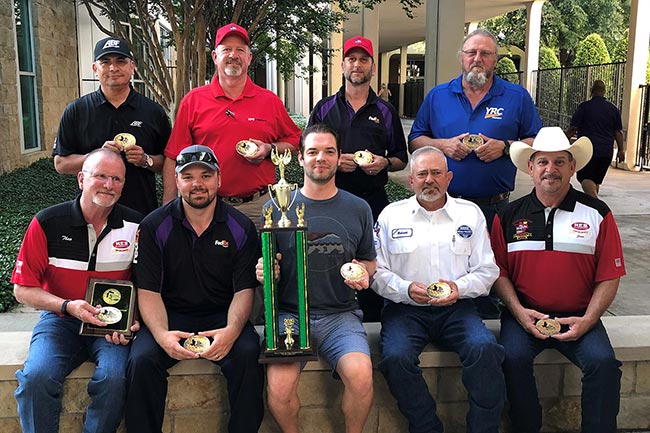 Preview: It has been a long road for participants in the Texas Truck Driving Championships, but this weekend they will finally head to the state tournament to show off their skills. The competition will be held May 31-June 1 by the Texas Trucking Association at Texas State Technical College in Waco.

Everything is bigger in Texas, and the state competition is no exception. Due to the number of drivers and companies in the Lone Star State, Texas holds four regional competitions before the state championships to whittle down the field to the best of the best. 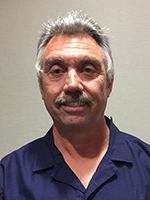 The top trucker out of the Lone Star state last year was Michael Cirrincione of FedEx Freight. Competing in the 3-Axle, Cirrincione took home the Grand Champion trophy at the Texas Truck Driving Championships to secure a spot in the national tournament.

“It felt overwhelming,” Cirrincione said about his victory. “I’ve done states three times, and I didn’t do so well the other two times. So this time I didn’t expect to do well, but it was just a good day.” The secret to a successful showing at states was to remain focused on the course. For Cirrincione, a driver with 25 years of experience, the tournament in Columbus, Ohio, was his debut on the national stage.