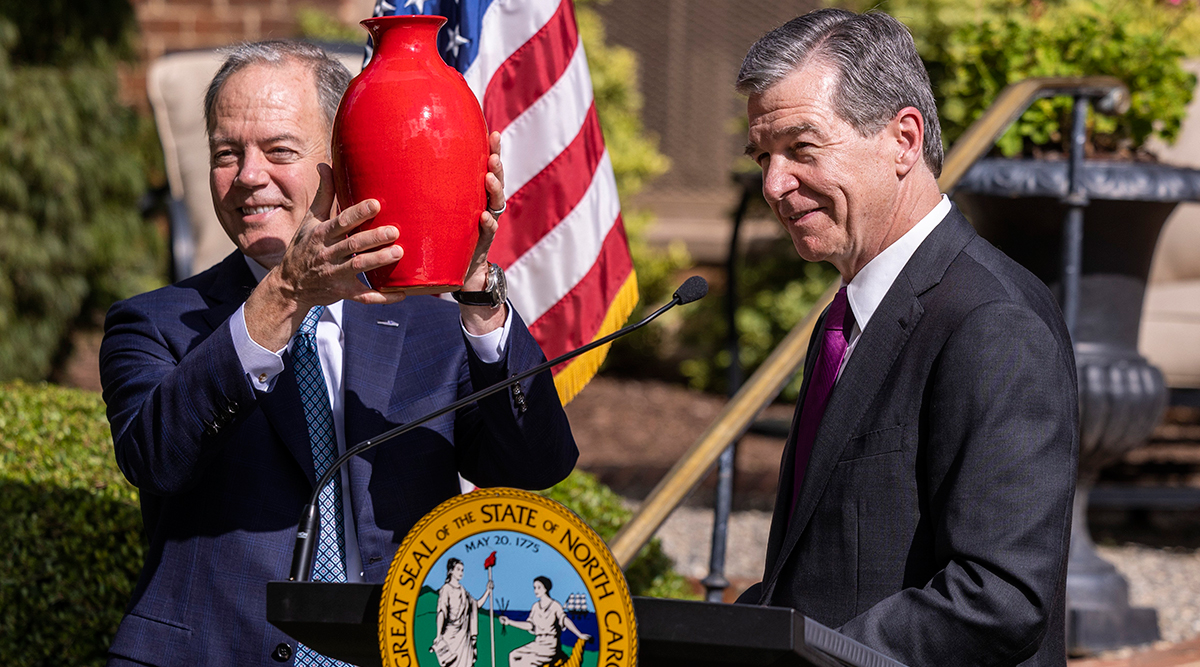 RALEIGH, N.C. — A North Carolina-based semiconductor company announced Sept. 9 it will build a $5 billion manufacturing plant in its home state to produce silicon carbide wafers, which is emerging as a favored part for renewable energy products and electric vehicles.

Wolfspeed Inc. said it plans to create 1,800 new jobs by the end of 2030 at a location in Chatham County, about 45 miles southwest of its Durham headquarters.

Wolfspeed could benefit from $775 million in cash incentives, infrastructure improvements and other sweeteners from North Carolina and local governments and the state Legislature to build on the outskirts of Siler City, according to a state document. The lion’s share would be in the form of local property tax rebates.

A state committee voted earlier in the day to award Wolfspeed up to $76 million over 20 years if it met investment and job-creation goals. The company is also likely to benefit financially from legislation signed by President Joe Biden last month that encourages semiconductor research and production.

The company, formerly known as Cree, already has more than 3,000 employees in the state. The former LED light pioneer has turned to the production of silicon carbine chips, which are known to be more efficient and solid than traditional silicon chips.

Lowe said the company already operates the world’se largest silicon carbide materials factory in Durham. Output at the new plant, which Lowe said could begin production in about two years, would be more than 10 times what the Durham plant produces.

Average annual salaries for the new jobs, which would be generated starting in 2026, are projected at $77,753, well above the county average of $41,638, according to state officials.

Gov. Roy Cooper said Wolfspeed’s news was a “historic capital investment” in the state and called Sept. 9 “another step in our drive toward a clean-energy economy” as well as “an amazing day for high-paying jobs. ”

Lowe likened an electric vehicle with silicon chips to a car with a combustion engine whose gas tank is poked full of holes. Meanwhile, he said, a silicon carbide chip within an inverter that converts electricity to turn the vehicle’s motor results in super-fast recharging, he said — 20 minutes to add another 300 miles to his vehicle’s range, for example.

Graduate students at North Carolina State University in Raleigh helped start what is now Wolfspeed in 1987.