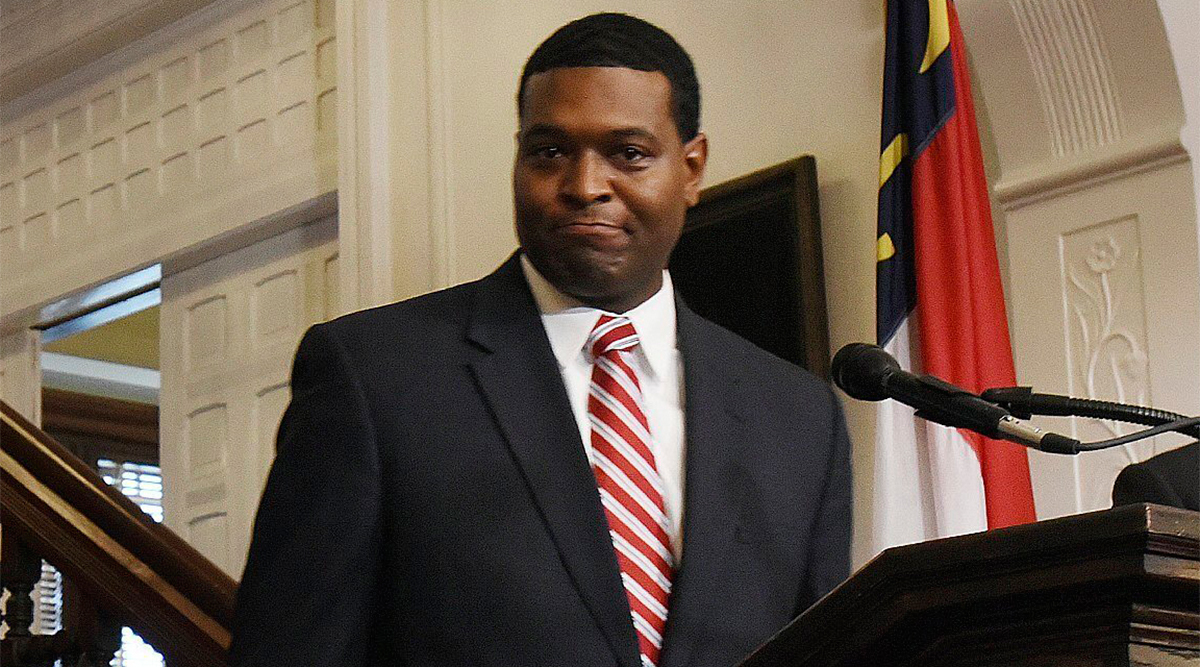 President-elect Joe Biden is nominating Michael Regan to lead the EPA, putting a North Carolina environmental regulator in line to chart national policy on combating climate change and pollution, according to people familiar with the matter.

If confirmed as Environmental Protection Agency administrator, Regan would take the helm of an agency he worked in for nearly a decade under two presidents.

Regan, who is African American, would add to the diversity of a Cabinet Biden has said he wants to look like the U.S. His early picks for top jobs have drawn criticism for not featuring enough people of color.

Regan also would be able to draw on a long history focused on regulating air pollution and combating climate change — experience central to some of Biden’s top environmental policies. The next EPA chief is expected to develop new regulations throttling greenhouse gas emissions that drive global warming while reversing some of President Donald Trump’s moves that undercut limits on pollution.

Since January 2017, Regan has focused on similar issues as the secretary of North Carolina’s Department of Environmental Quality. For roughly eight years before that, he helped drive the Environmental Defense Fund’s work on climate change and air quality and briefly led his own firm.

In North Carolina, Regan has guided initiatives to combat environmental inequities and climate change, and he has been at the center of disputes over new gas pipelines and pollution cleanup that are playing out nationwide.

In 2018, he established an environmental justice and equity board to elevate the voices of the underserved, challenging the group to “work for inclusion, demand equity and celebrate the diversity” of North Carolina residents.

Regan’s tenure has put him at the center of major fights in North Carolina over the construction of new natural gas infrastructure and the cleanup of chemicals, including coal ash, a toxic byproduct of burning coal to generate electricity.

Amy Adams, a veteran of the Department of Environmental Quality who now is a senior program manager at the regional environmental group Appalachian Voices, praised Regan’s leadership of the agency.

“He inherited a very fractured agency. He was able to rebuild that and establish trust with stakeholders,” Adams said.

Environmentalists say Biden’s EPA administrator will need to work aggressively to bolster scientific integrity and morale at the agency, both of which have been damaged under Trump.

The goal now is to “focus on re-instituting science-based policy making, re-empowering the scientists, the public health experts and the communities developing public health protections that create a healthy environment and economy,” while “eliminating the influence of industry over EPA,” former administrator Carol Browner said in a Nov. 25 call marking the EPA’s 50th anniversary.

Pipeline Officials Hope Most Service Will Be Back by Weekend