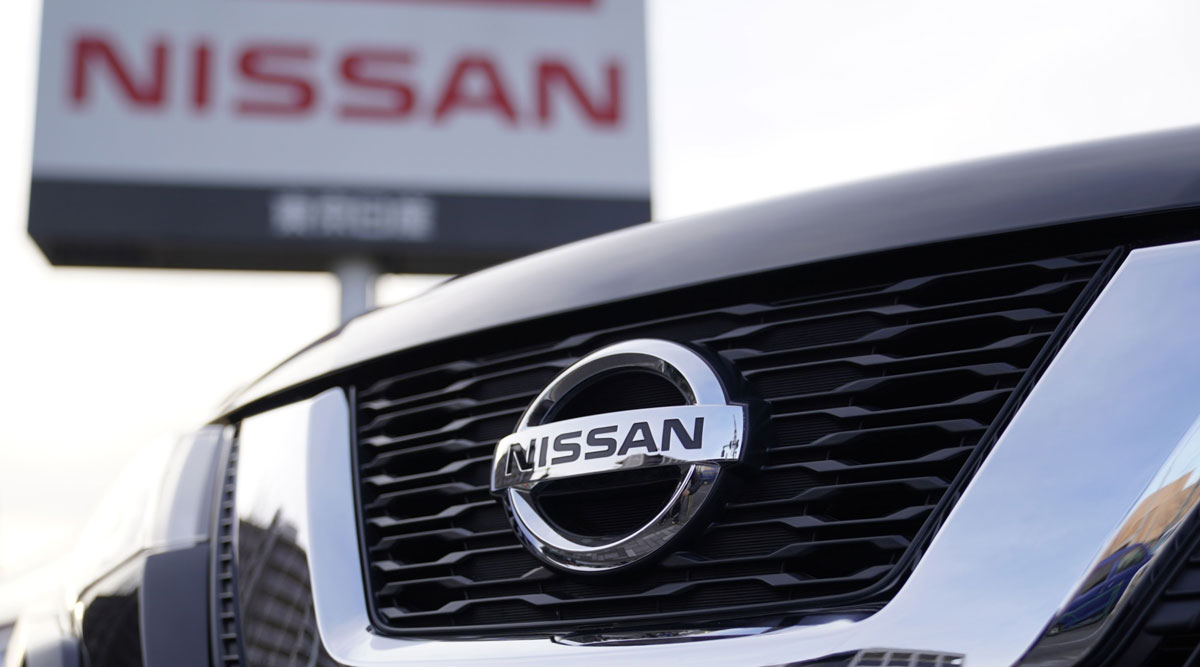 The vehicles have air bags with volatile ammonium nitrate that can explode with too much force and hurl shrapnel. But they have a moisture-absorbing chemical that was supposed to make them safe. U.S. safety regulators are to determine whether all inflators with the drying agent have to be recalled.

Nissan will notify owners later this month and dealers will replace the front driver air bag inflator with one made by a different company.

Takata had until the end of last year to prove that the inflators with the drying agent were safe, or NHTSA was to order them all to be recalled. NHTSA has not made a decision yet. A message was left April 2 seeking comment from a NHTSA spokesman.

So far, at least 25 people have died worldwide after being hit by shrapnel from Takata air bag inflators, and more than 300 have been injured.