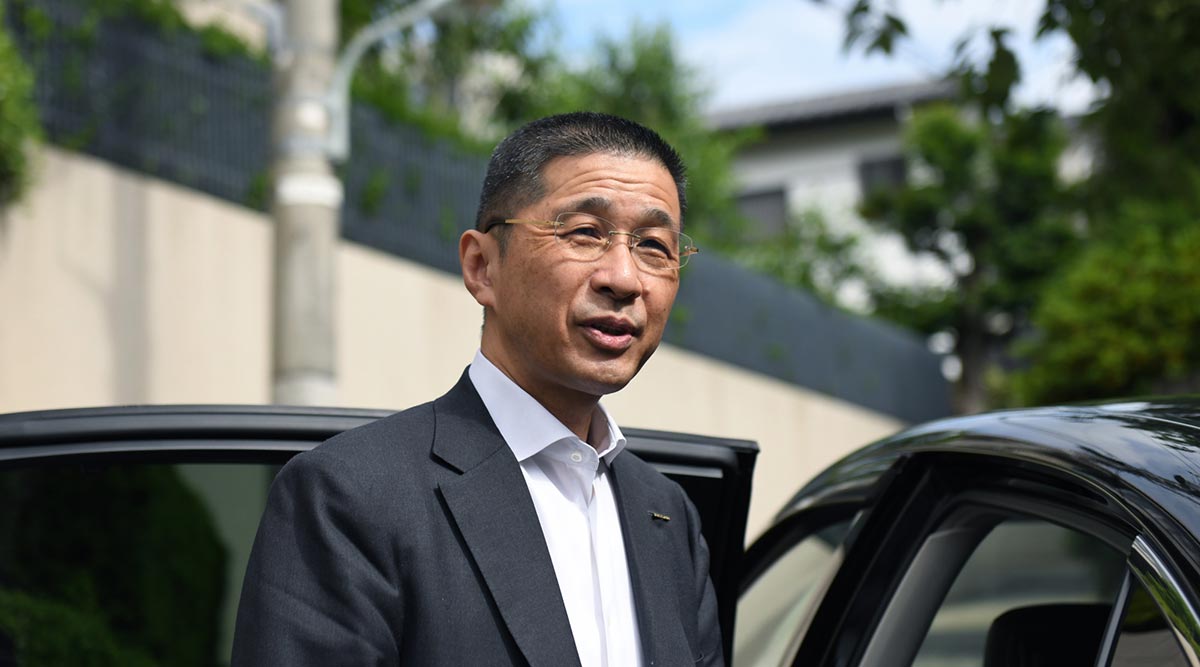 Nissan Motor Co. shareholders voted in favor of a new board and director committees that are set to ease tensions with partner Renault SA as the companies chart a path forward for their two-decade-old alliance.

The new governance structure is designed to boost oversight and prevent the concentration of corporate power in one individual, seeking to address the lapses that led to the arrest of former Chairman Carlos Ghosn. Renault, which owns 43% of Nissan, gets a bigger representation in key board committees.

The Japanese automaker experienced tumultuous times after Ghosn was charged with financial crimes, all of which he has denied. Nissan reported its lowest profit in a decade, lost a quarter of its market value and strained its ties with alliance partner Renault by failing to support a proposed merger between the French company and Fiat Chrysler Automobiles NV.

Nissan CEO Hiroto Saikawa, who got his position reaffirmed though he hinted at a potential exit in the future, bowed to the shareholders at the June 25 annual meeting in Yokohama in a sign of apology for Ghosn’s alleged wrongdoing. He pledged to revive the carmaker’s business within three years while continuing talks with Renault to enhance the partnership. 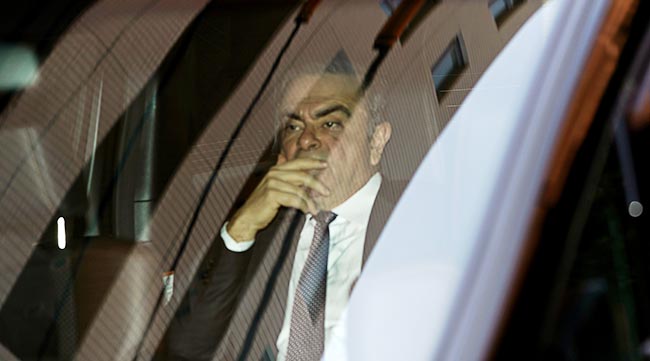 “Having an alliance definitely increases our competitiveness, and the challenge is how to define the alliance,” Saikawa said.

Saikawa reiterated that he isn’t in favor of a merger between Nissan and Renault and said an “imbalance” in the companies’ cross-shareholdings needs to be addressed — Nissan only owns 15% of its French partner.

A majority of the new board isn’t affiliated with Nissan, with new directors including the chairman of Nihon Michelin Tire Co. and the former head of Sony Interactive Entertainment. Yasushi Kimura, an adviser to oil company JXTG Holdings Inc., will be chairman, and Senard will be vice chairman. Outgoing directors include Nissan veteran Toshiyuki Shiga, who once was Ghosn’s right-hand man.

With fewer Nissan insiders, the new board potentially could take a more benign view on any attempt by Renault to resume deal talks with Fiat. The European carmakers’ talks ended in early June after a last-minute intervention by the French government, which suggested the deal was being rushed and that more time was needed to gain Nissan’s approval.

Senard, speaking at the Nissan shareholder meeting, said a deal between Fiat and Renault also would have been beneficial for Nissan. There was “no aggression against Nissan,” he said.

Saikawa, Ghosn’s protege-turned-accuser, held on to his job thanks to Renault’s support. He faced shareholder criticism for not reacting to Ghosn’s alleged wrongdoing early on, with some calling for his resignation at the June 25 event.

The 65-year-old CEO said he isn’t in a position to say when a successor will be named for him but wants the nomination committee to speed up a search for one.