The selected image "nfi-300.jpg" is invalid. 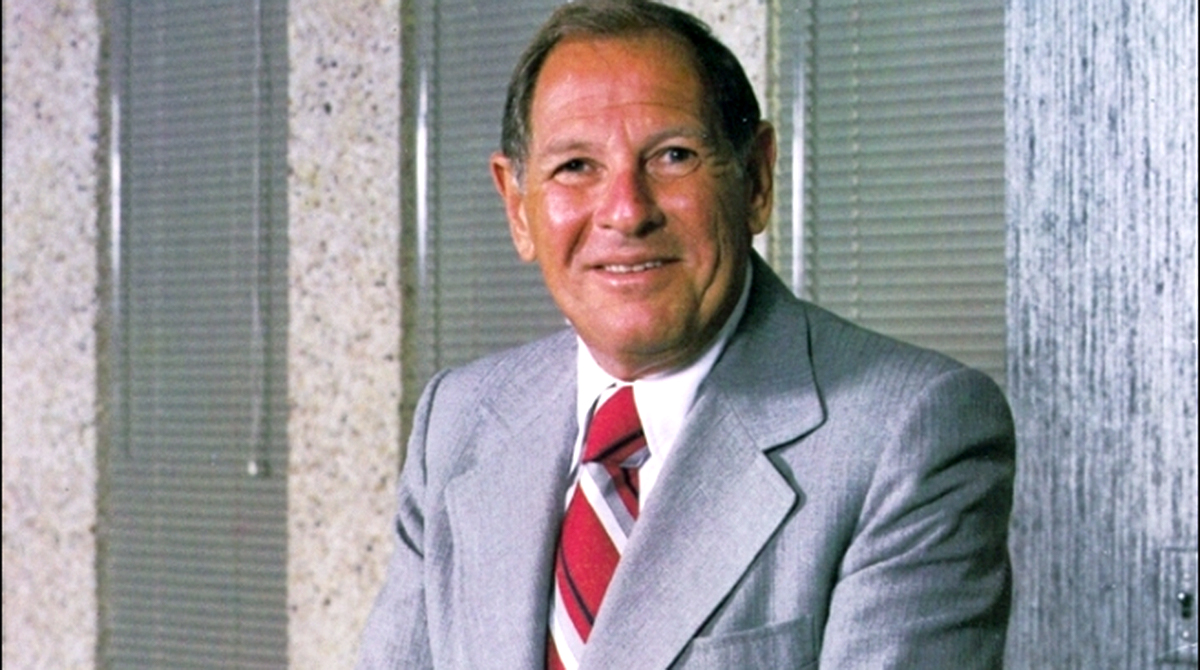 Bernard Brown, the visionary behind National Freight Inc., one of the oldest trucking companies in the U.S., died Jan. 21 at his home in Palm Beach Gardens, Fla.

Brown took over NFI in 1951 at age 26 after his father died. Over the years, he turned the small company operating a few dump trucks into a multisector trucking business that today commands $2.7 billion in revenue.

“He was one of those icons in the trucking business,” said his son, Sid Brown, CEO of Camden, N.J.-based NFI. “He was one of the last hard-driving, hardworking truckers. It was Trucking 101 back then.”

He added, “My dad worked seven days a week, and he expected his employees to work six days a week. He was engaged in the details of the business because he always felt that because you operate on small margins you have to watch and account for all expenses as best as possible.”

Brown embodied the attributes of a self-made businessman, leading the company through wars, recessions, natural disasters and deregulation. He took NFI through challenging times before and after deregulation.

“It was a completely different environment back then, one that was dominated by the unions,” Sid Brown said. “After deregulation, the whole game changed. New entrants came in with new cost structures.”

NFI was one of the few survivors of the period. “From that time period to now, you probably only have four or five carriers of 100 that are left. The rest went out of business,” Sid Brown said. “In a 40-year time period, essentially the industry got wiped out and was re-created.”

Brown said his father didn’t go to college, but taught himself how to read a balance sheet and an income statement.

He was a trailblazer at the forefront of federal transportation regulations in the 1980s. His work led to the acceptance of high-cube trailers, and he was among the first truckers to expand the company from traditional 45-foot trailers to 48-, 53-, 55- and eventually 57-foot trailers.

“He was a real pioneer in innovation, in equipment specs,” Sid Brown said. “That was one of his lasting contributions to the industry.”

About 24 years ago, Brown sold NFI to his three sons.

Brown also was a real estate investor and founded two banks. He also owned a hockey franchise, the Philadelphia Blazers of the now-defunct World Hockey Association, and was the first owner to give a million-dollar contract to a pro hockey player.

In addition, Brown owned a horse farm in Vineland, N.J., where he bred and raced horses under the stable name of Redwood Acres. He also was a co-founder of a community college in Vineland in the early 1960s.

“My dad was the type of guy that people would come to for advice,” Sid Brown said. “He helped people that were down and out. If they needed a second break, he would give them a second break.”