Click here to continue to the news
This ad will close in seconds
Skip to main content
Share
GovernmentBusinessTechnologyAutonomousTCA
Hannah Grover | The (Farmington, N.M.) Daily Times 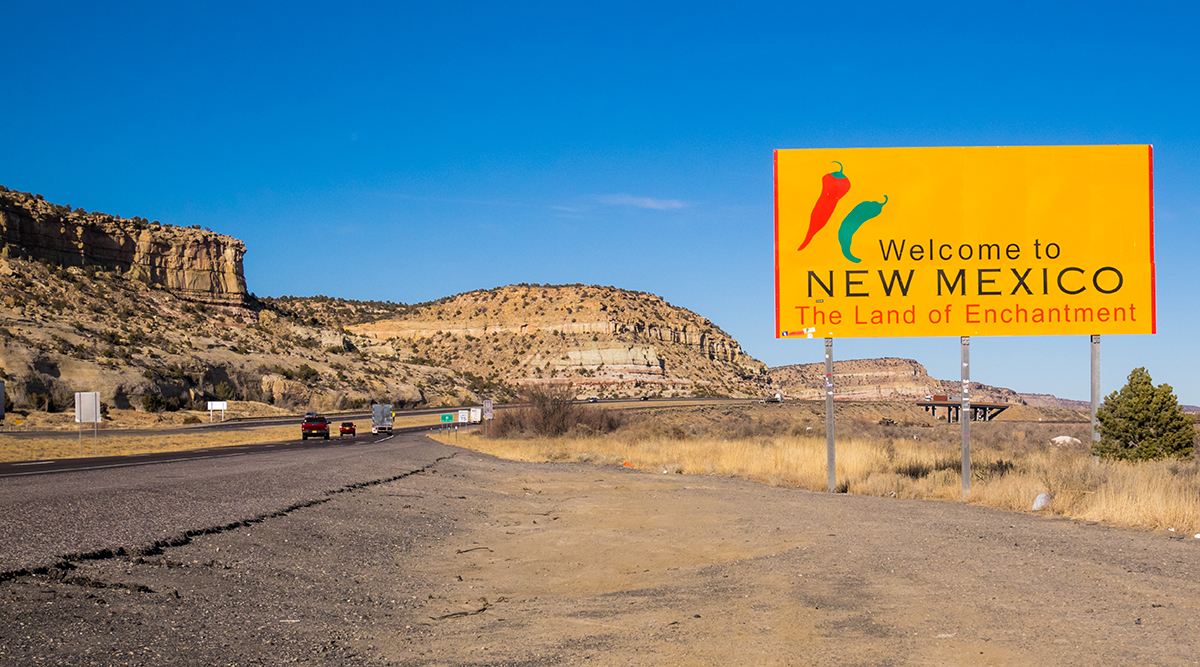 AZTEC, N.M. — Autonomous vehicles can already be seen on some roads in New Mexico as two companies test vehicles.

Now legislators have introduced a bill that sponsor state Rep. Patty Lundstrom (D-Gallup) says would set up in statute the authority to regulate and give guidance to the emerging industry.

This bill would require companies wishing to test autonomous vehicles in New Mexico to provide five days’ notice to the New Mexico Department of Transportation and sets in place the information that companies should provide.

It also allows for platooning of vehicles, which is currently allowed in neighboring states but is not permitted in New Mexico.

State Rep. Harry Garcia (D-Grants) is one of the other sponsors on the bill. He said right now is a perfect opportunity for New Mexico to get ahead of other states. He said autonomous vehicles could become an economic driver.

“If we don’t do it, someone else is going to do it and then we’ll be behind,” Garcia said.

The committee chairman, state Rep. Antonio “Moe” Maestas (D-Albuquerque), acknowledged that the bill is not perfect and said he hopes the sponsors continue working on it as it moves forward in the Legislature.

Nuro Acquires Ike, Gets Approval for Autonomous Deliveries in California