New Mexico to be Part of ‘Clean Freight Corridor’ 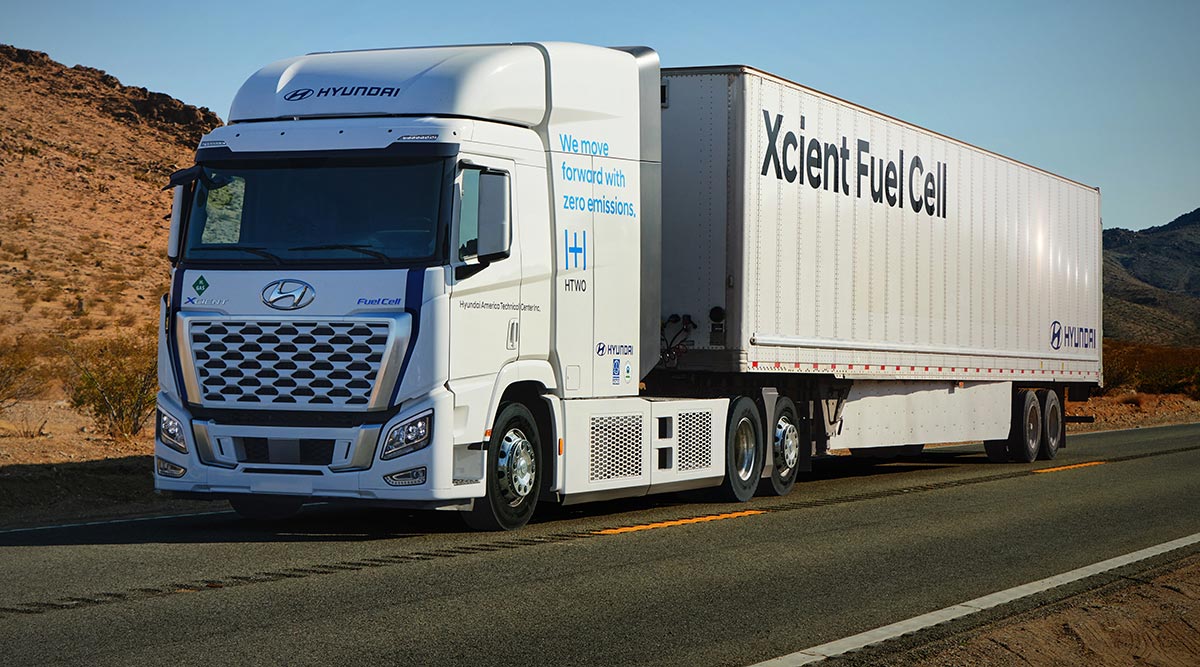 Longhaul truckers could soon power up their 18-wheelers with New Mexico-made hydrogen delivered through a vast fueling network stretching from the Port of Los Angeles to West Texas.

The network could begin initial operations in about three years, said Joe Merlino, managing partner for Libertad Power, which plans to open the state’s first zero-carbon, green-hydrogen production plant near Farmington, N.M., in 2025.

The plant would employ electrolysis — a technology that extracts hydrogen from water with no fossil fuels involved — creating clean-burning hydrogen for fuel-cell trucks that Diesel Direct would deliver to customers across the region.

“Our goal is to be in commercial operation by 2025,” Merlino said. “... We’d be looking at producing about 20 to 30 tons of hydrogen per day to start. But using electrolyzer technology, we have the advantage of building the plant out in modular fashion, so we’d connect up more capacity as demand for product grows.”

Libertad expects to power its electrolyzer plant with renewable generation from wind and solar farms in New Mexico, Merlino said. And over time, it plans to establish two more hydrogen plants to serve the corridor, including a second one near Hobbs in southeast New Mexico, and then a third plant in Arizona near the California state line.

Diesel Direct, meanwhile, will install hydrogen service centers along the major interstate highways in all four border states, building on the diesel-delivery infrastructure it already operates throughout the Southwest. The Massachusetts-based company, which launched in 1998, currently operates in 46 states, billing itself as the largest mobile fueling service company in the U.S.

“We provide fuel where, when and how it’s needed for about 35,000 trucks every day,” McNamara told the Journal. “We operate from coast to coast, including the Southwest markets from Los Angeles to Houston and all parts in between.”

“We need a different type of tank and different fuel transfer and transport equipment for hydrogen,” McNamara said. “It will be a significant investment, but we see the Southwest as a great emerging market for hydrogen, with huge opportunities.”

Hyundai — which ranked as the world’s third-largest automaker in sales volume from January-June 2022 — is providing guidance on the technology, infrastructure and operational needs for hydrogen-fueled trucks. That’s based on direct experience building and operating its own fleet of longhaul fuel cell electric trucks, which to date have racked up 2.67 million fleet miles of driving in real-world conditions in Switzerland. 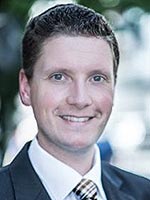 The South Korean company is aggressively developing both battery and fuel cell-based electric vehicles. In May, it announced plans to invest $5.4 billion in a new electric vehicle and battery plant to open in Georgia in 2025.

“Trucking is an especially good target for hydrogen,” McBranch told the Journal. “It’s one of the hardest transport sectors to get off fossil fuels.”

That’s because heavy-duty trucks haul huge loads with powerful engines that are hard to fuel for long distances with electric batteries.

Corridor project partners hope to eventually support more than 20,000 commercial fuel cell electric vehicles along Southwest highways. That could include some 12,000 heavy-duty trucks, which, if converted to hydrogen, would displace about 1.5 million tons of carbon annually, Merlino said.

Hydrogen Likely to Be Next Fuel for Trucking, Panelists Say