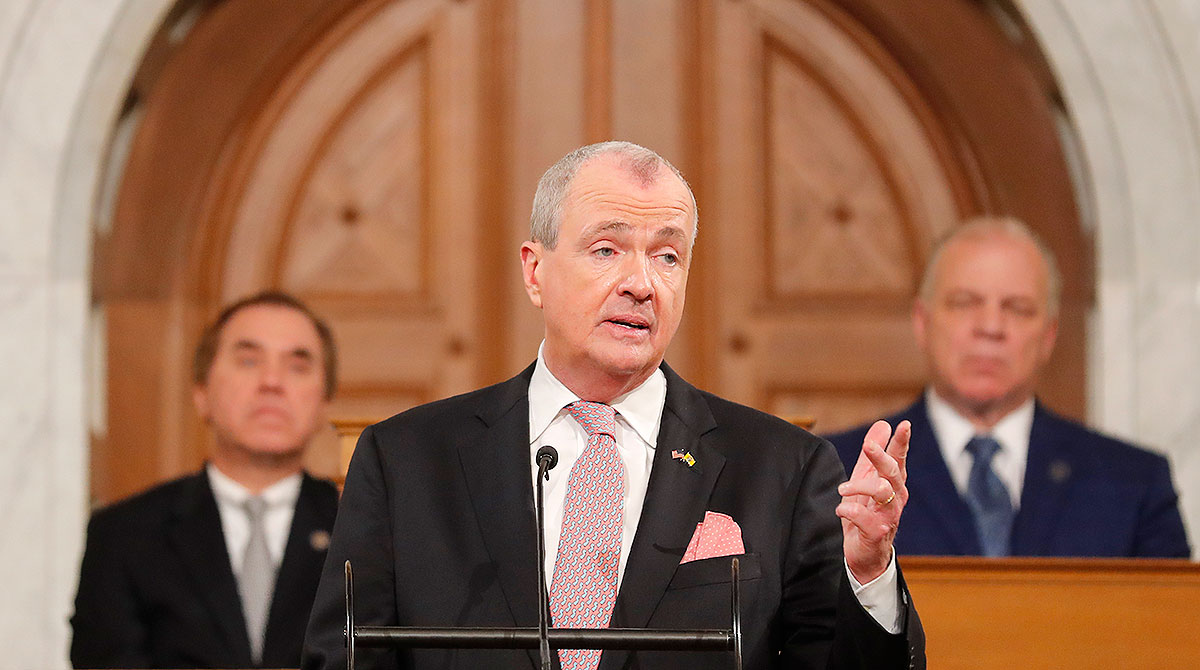 New Jersey Gov. Phil Murphy speaks at the State of the State address in Trenton, N.J., on Jan. 14. (Seth Wenig/AP)

The laws are designed to protect employees, including truck drivers, from illegal misclassification as independent contractors. Murphy signed the legislative package, which contained six bills, in late January.

“We cannot build a stronger and fairer economy without strong workplace protections that ensure fairness for employees,” Murphy said. “I am proud to sign these bills to curb this unethical and illegal practice that hurts our working families and exploits New Jersey’s workers.”

We’ve been cracking down on misclassification since day one. That’s why I signed six more bills to curb this unethical and illegal practice, and uplift our workers. https://t.co/SwPrDydvLz — Governor Phil Murphy (@GovMurphy) January 24, 2020

One of the laws, Assembly Bill 5839, sets up penalties for employers that violate state wage, benefit and tax laws in connection with improperly classifying employees. Another piece of legislation, A5838, allows the commissioner of Labor and Workforce Development to issue a stop-work order against an employer found in violation of state law.

A5843 requires employers to post notification, in a place accessible to all employees, explaining the prohibition against employers misclassifying employees and the benefits to which an employee is entitled under state law. Senate Bill 4226 allows the Department of Labor and Workforce Development to post the name of any person who has violated state wage, benefit or tax law to a list on the agency’s website. The legislation says a “person” can mean any person, principal, firm, association, contractor or other entity engage in contracting. 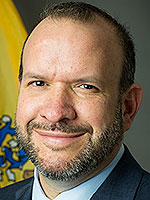 “These bills protect employees who are misclassified as independent contractors as well as independent contractors improperly treated as employees and provide critical support for employers who play by the rules,” Commissioner of Labor and Workforce Development Robert Asaro-Angelo said. “These bills contain important work rights and protections for both our state’s employees and their employers.”

The legislation builds on the work of the Task Force on Employee Misclassification, which Murphy created through an executive order in May 2018. The task force issued a report indicating that, in 2018, the Department of Labor and Workforce Development’s Employer Accounts section found that 12,315 workers were misclassified and $462 million in wages were underreported.

Worker classification is an issue that has surfaced in other states as well. In California, Assembly Bill 5, which would potentially reclassify tens of thousands of independent contractors as employees, has been a point of contention. On Jan. 16, Judge Roger Benitez of the Southern District Court of California issued a preliminary injunction against the part of AB 5 that pertains to the trucking industry.

Absent from Murphy’s legislative package was S863, which was carried over from the previous session and would modify the ABC test, which is used to determine if a driver is an employee or a contractor.

Feary described S863 as a corollary to AB 5 in California, and noted that lawmakers in New Jersey will continue to try to push it through.

“These laws [that Murphy signed] kind of set the table for that law,” Feary said. “These are really laws that surround the ultimate issue of what will be defined as misclassification.”