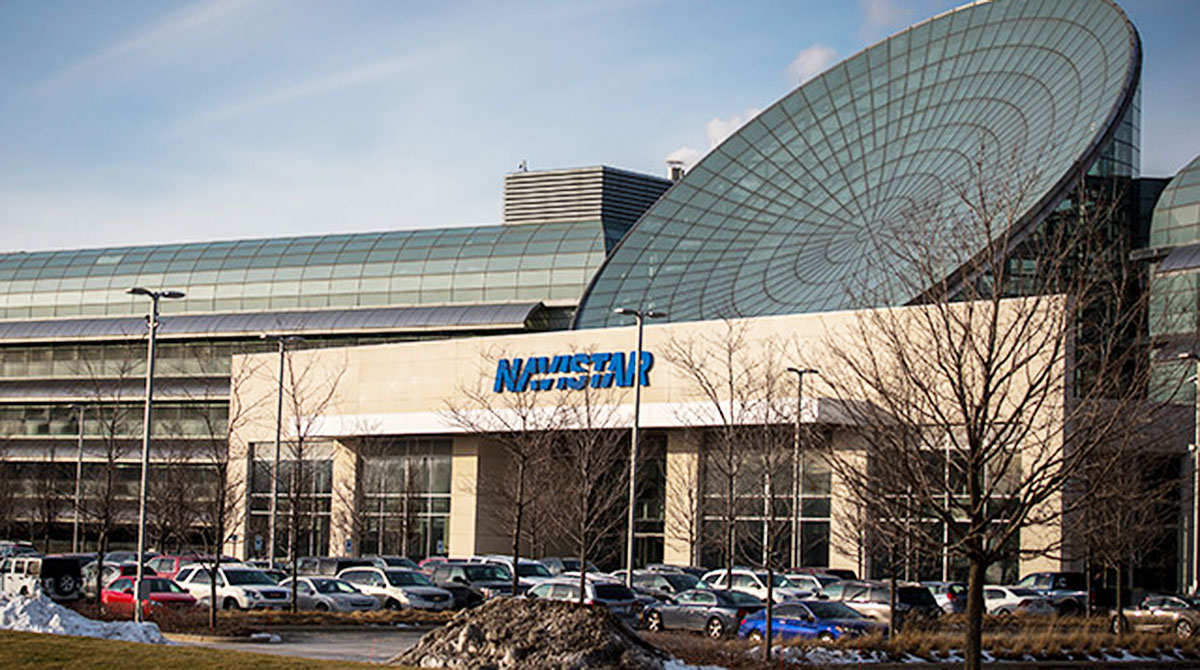 Navistar International Corp. posted a narrower fiscal second-quarter net loss and about a $1 billion drop in revenue as key business segments and its supply chain were disrupted by the novel coronavirus pandemic.

“It has been a unique and very busy quarter. Like many businesses, we have worked hard to keep our team safe, and understand the changes in the trucking industry and adapt as appropriate. Unfortunately the wind-down of the economy due to the pandemic played out during our [second quarter],” said Chairman and CEO Troy Clarke during an earnings conference call. 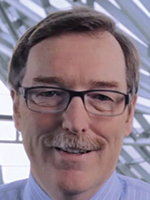 Especially hard hit were its customers in the private fleet, general freight, and rental and leasing segments of trucking, he said. “Some deals in the pipeline have been delayed, retimed or pushed off.”

He added that several suppliers were affected by stay-at-home requirements that curtailed production, especially those located in Mexico, where Navistar has a plant making Class 6 and Class 8 vehicles.

Meanwhile, Navistar ended the quarter with a “firm” backlog in classes 6-8 of more than 18,000 units, down about 12% compared with the end of the first quarter, he said. “We continue to adjust line rates to demand, managing the backlog that still represents over 25 weeks of planned build slots.”

Production schedules are filled through the third quarter and, even with today’s lower order rate, Navistar expects to have a “workable” backlog entering 2021, he said, but did not provide a precise order forecast for the remainder of its year.

The truck segment incurred a net loss of $51 million compared with a loss of $74 million a year earlier. The year-over-year improvement was due to a non-recurring EGR settlement charge of $159 million recorded in the second quarter of 2019. That was offset by lower volumes and higher used truck losses.

Its parts segment posted revenue of $443 million, a 23% decrease compared with the 2019 period. Lower Blue Diamond Parts sales were a factor. Net income at the parts segments fell 28% to $103 million compared with a year earlier.

In related news, Clarke said his employment contract with Navistar ended April 21, but he made no announcement of a succession plan, “which rests with the board.”

Navistar said there would also be no updated news on its European truck partner Traton SE’s unsolicited bid from January to expand its 17% equity position and acquire Navistar for $35 a share. Navistar was trading at about $27 a share the day of the earnings announcement.

“The offer remains on the table, discussions continue,” Clarke said.

Navistar said it ended the quarter with $1.5 billion in consolidated cash, cash equivalents and marketable securities.

“We are focused on preserving cash and reducing cost, but not at the risk of sacrificing our future,” Navistar Chief Financial Officer Walter Borst said. “We remain steadfast in pursuing Navistar 4.0 [its strategy intended to grow revenue and margins], and while some programs and expenditures have been delayed, they have not been canceled. It’s important that we continue to invest in our company, even in these difficult times, to ensure our long-term success.”