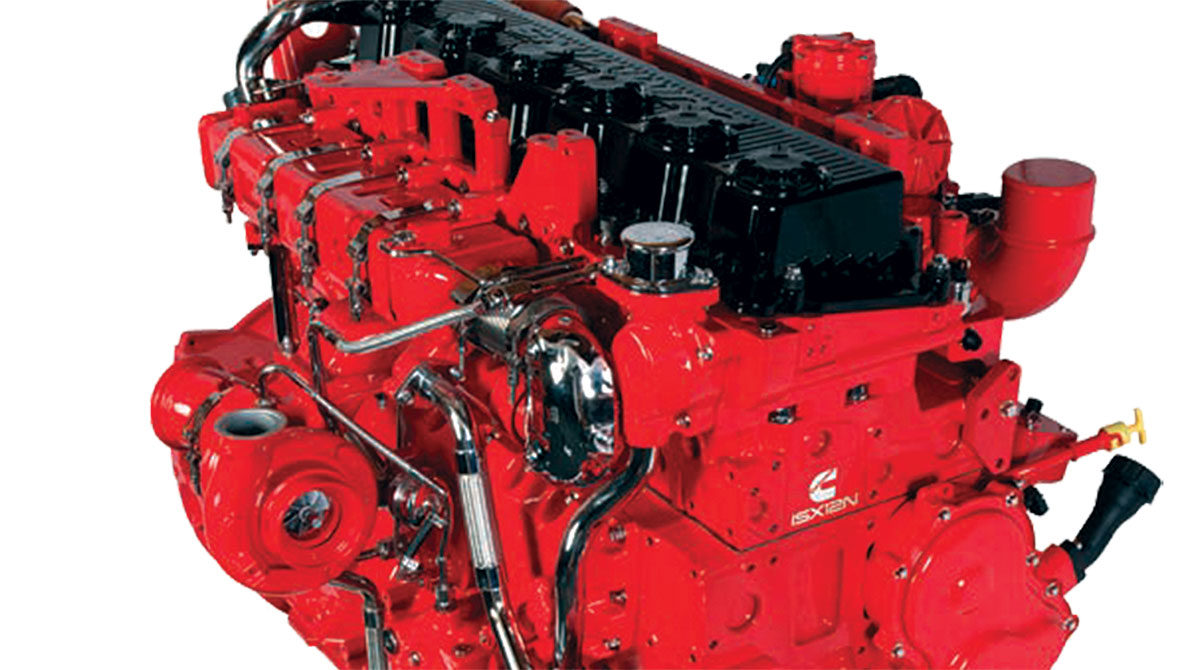 The long-standing joint venture between Cummins Inc. and Westport Fuel Systems Inc. for the manufacture of natural gas engines is nearing a turning point, with the companies and industry observers discussing what lies ahead both for the partners and for natural gas technology.

“Our situation is as it was in Q2 in terms of we have a contract, we’re proceeding to do business, and we’re having discussions around what comes next,” Westport Fuel Systems CEO David Johnson said during the company’s latest earnings call. “At this juncture, I don’t have any news or update to share with you.”

A Cummins spokesman confirmed separately that the joint venture, which launched in 2001, is set to end Dec. 31, 2021, and that Cummins has not announced how it plans to proceed. 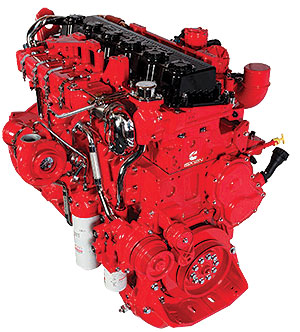 Westport’s role in the joint venture these days is focused primarily on funding, as its employees are focused on a separate natural gas fuel system of its own, a Westport executive said.

“We have funded 50 cents of every dollar of [research and development]; in the last five years, it has been in excess of $130 million on development of CWI engines culminating with the launch of a new [ISX] series in 2018, the ultra-low NOx [nitrogen oxide] engines,” Jim Arthurs, executive vice president of WFS, told Transport Topics. CWI has over 15,000 12-liter natural gas engines in service, Arthurs said.

“It is a small fraction of the Class 8 market, but it established the technology and the near-zero NOx capability. So we have a foothold, and the question is, over the next decade what will happen.”

Improvements in fuel efficiency relative to diesel engines are one area where heavy-duty, spark-ignited compressed natural gas engines like those made by CWI are due for further investment, said Erik Neandross, CEO of Gladstein, Neandross & Associates, a consulting firm focused on the advanced transportation fuels and technology market.

While reliability of natural gas engines has improved over the years, Neandross said their fuel efficiency has changed little. In the right application diesels can deliver “north of 8 mpg,” he said. “You put that against a natural gas engine which has a hard time getting to 6 mpg, that’s a challenge. The 30% fuel cost savings, compared with diesel, is mitigated by a 25% fuel efficiency difference.”

Whether the CWI partners are willing to make these investments given the uncertain status of the joint venture is an open question, he said.

“There is a little bit of dance, if you will, that has to be made there,” Neandross said. “How do they do it with a two-year horizon on the joint venture?” 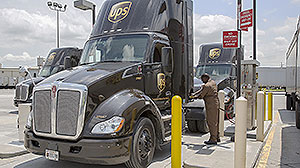 UPS Inc. is a major customer for CWI’s heavy-duty engines, and recently announced it will add 6,000 more CNG vehicles to its fleet, including tractors and delivery vans.

Asked how a potential wind-down of the CWI joint venture might affect UPS, company spokeswoman Kristen Petrella told TT, “If a transition transpires, UPS believes the change would be seamless and support of the natural gas applications would continue as is today.”

Engines for UPS’ medium-duty vans will be supplied by General Motors or Ford Motor Co., she said.

UPS ranks No. 1 on the Transport Topics top 100 list of the largest for-hire carriers in North America.

Meanwhile, Westport sees continued opportunities on its own.

Westport also has a separate fuel system that uses high-pressure direct injection for which, like diesel engines, there is no ignition system.

With HPDI, two fuels are injected in sequence. First comes a puff of diesel that ignites through compression, followed by a much larger injection of natural gas into the already hot environment where it, too, ignites. HPDI offers the same performance and efficiency as a diesel engine, Arthurs said.

That system is deployed in longhaul commercial fleets in Europe using liquefied natural gas that requires less on-truck storage space compared with CNG, he said. Certification in China is pending.

“There is the option for us to bring that to North America, as well. We have already developed it. It’s just a question of when are the market conditions right,” he added.

Asked his opinion of what lies ahead for the joint venture, Arthurs said, “Most joint ventures have some sort of finite term to them, so this is not unusual. They are not usually marriages until you die, in most cases.”

Cummins Supplies Most Class 8 Engines in First Half