Musk’s Tweets About Tesla Production Raise Questions on SEC Accord 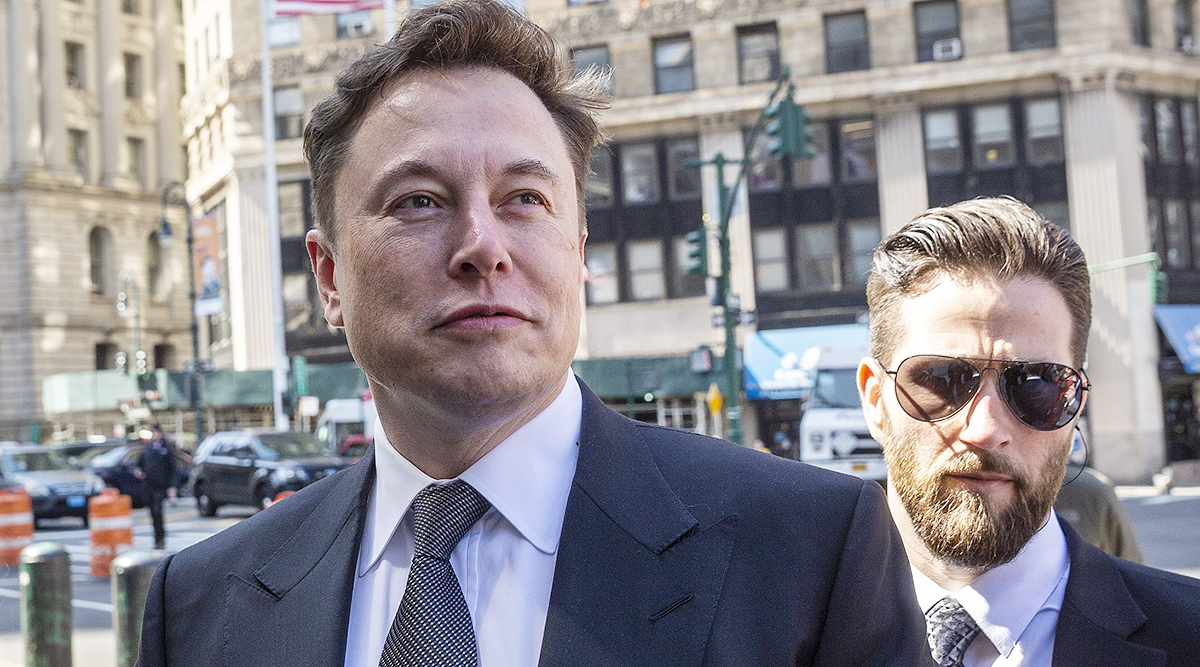 Elon Musk tweeted a Tesla Inc. production number that the company hadn’t communicated previously, presenting the first test case of whether his April settlement with securities regulators has made him more disciplined on social media.

The post in question concerns Tesla’s solar roof, which Musk first unveiled in late 2016 and has struggled to mass-produce. When asked by a follower for an update on the product, the chief executive officer replied July 29 that he was hoping the company would manufacture about 1,000 roofs a week by the end of the year.

Spooling up production line rapidly. Hoping to manufacture ~1000 solar roofs/week by end of this year.

The tweet appears to fall under the scope of Musk’s amended accord with the U.S. Securities and Exchange Commission. Under the agreement, Musk must get pre-approval from a Tesla securities lawyer before posting production figures that haven’t been disseminated before.

Neither Tesla nor Musk previously issued a projection for how many roofs the company will produce by the end of this year. Representatives for Tesla didn’t immediately respond when asked whether Musk obtained pre-approval before sending his tweet. Judy Burns, an SEC spokeswoman, declined to comment.

Musk reached the revised deal with the SEC after the agency claimed he was in contempt of a settlement stemming from allegedly fraudulent tweets sent almost a year ago about taking Tesla private. Without running a post by Tesla counsel ahead of time, the CEO tweeted in February that the company would make half a million cars in 2019. He drafted a clarifying follow-up tweet hours later, with the help of a lawyer.

Tesla didn’t mention the solar roof product in its second-quarter investor letter last week, and executives didn’t broach it on the ensuing earnings call. While the company did say in a filing July 29 that it’s working on design iterations and testing to improve its manufacturing capabilities, it didn’t provide a production forecast.

Producing 1,000 roofs a week would be a massive increase for the company. At one point in 2018, it was making enough shingles to cover three to five homes a week, two former employees said.

In March, Musk declared 2019 will be the “year of the solar roof.” He said during Tesla’s annual shareholder meeting last month that Tesla was installing the product in eight states.