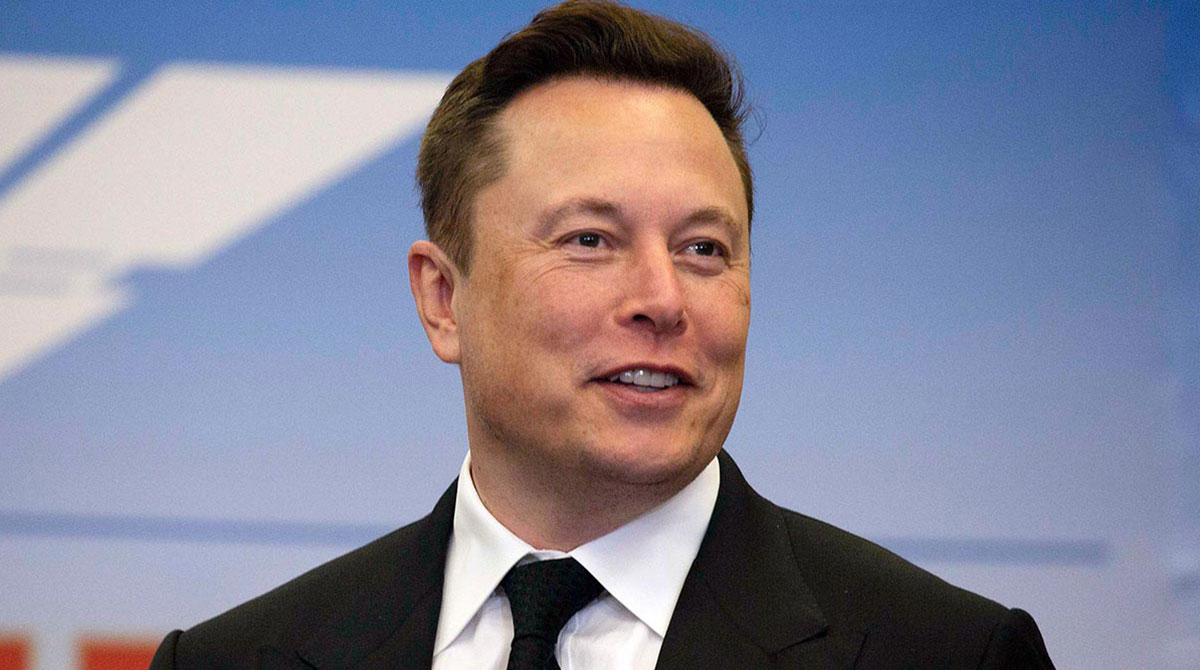 DETROIT — Tesla CEO Elon Musk is once again drawing scrutiny for questionable comments he made to Wall Street analysts, this time involving the status of his company’s vehicle production.

On a Jan. 27 conference call to discuss Tesla’s fourth-quarter earnings, Musk stated that the company was producing new versions of its oldest models, the S sedan and X large SUV. He added that a “Plaid” high-performance version of the electric S would be available in February.

In reality, Tesla produced none of either model during the quarter, according to delivery and production figures that the company released late last week. Instead, all the estimated 180,000 vehicles that Tesla made from January through March were of its other models, the 3 small sedan and the Y small SUV.

Experts say the disparity between Musk’s statement to analysts and the figures that showed zero production risks drawing the attention of SEC. For years, the agency has grappled with Musk over questionable statements he has made on Twitter that affected Tesla’s share price.

“I think he might have himself into a bit of trouble with the SEC,” said Anthony Sabino, an attorney and law professor at St. John’s University. “These are fairly direct statements. They are fairly unequivocal.”

John C. Coffee Jr., a Columbia University professor who is a leading authority on securities law and corporate governance, said Musk’s assertion sounded like a statement of fact and not merely a projection of Tesla’s future production. If SEC agrees, Coffee said, it could initiate an inquiry.

At the same time, Coffee noted, Tesla could argue that Musk’s statement was only a prediction and not a declaration of fact, and that something later happened to alter that prediction. If regulators agree, Musk’s statement would be protected by Tesla’s standard disclaimers about the uncertainty of forward-looking statements, Coffee said.

SEC declined to comment. Messages left for Tesla, which has disbanded its press office, went unanswered.

This is hardly the first time Musk has raised questions with a claim about Tesla’s vehicle production. In 2017, SEC investigated statements he had made about Tesla’s production of the Model 3 at its factory in Fremont, Calif. The agency closed the inquiry in 2019 without taking action, according to Tesla’s 2020 annual financial report. The Justice Department also asked for production information. The status of its inquiry is unknown.

“To our knowledge,” Tesla’s report said, “no government agency in any ongoing investigation has concluded that any wrongdoing occurred.”

In 2018, SEC charged Musk with securities fraud for statements he had made on Twitter saying that he had the funding he needed to take Tesla private — a contention that drove up Tesla’s share price. In fact, Musk did not have the money secured. The matter was settled, with Musk and Tesla each agreeing to pay a $20 million fine and to hire someone to review Musk’s tweets before they are sent.

Musk has made no secret of his disdain for SEC. Distorting the meaning of the agency’s acronym, he has branded the agency the “shortseller enrichment commission” — short sellers bet that a stock price will fall — and said in a television interview that he doesn’t respect the commission.

There is no doubt that Musk stated on the conference call that Tesla was producing the Models S and X.

Even if Musk’s assertion is protected by disclaimers about production estimates, legal experts say they expect SEC to at least look into the matter and perhaps open an investigation.

“Sometimes the force of personality of certain corporate leaders and the potential market impact of their statements raises the specter of regulatory scrutiny,” said Jacob Frenkel, a former SEC enforcement attorney and ex-federal prosecutor who practices with firm Dickinson Wright in Washington.

Frenkel said much hinges on whether SEC finds Musk’s statements to be “material” — that is, something a reasonable investor would find important in deciding whether to trade a company’s shares.

Also, Frenkel noted, SEC is under new leadership with the election of President Joe Biden and may “have a different view of accountability” than it did under the Trump administration.

As it happened, Musk’s assertion didn’t benefit Tesla’s stock. The share price fell 3% the day after the conference call. Since then, it is down more than 20% as the shine has worn off tech and electric vehicle stocks. For all of 2020, though, Tesla shares soared more than 700%.

Before the company announced its numbers last week, analysts had expected Tesla to deliver about 13,000 S and X models in the first quarter.

On the Jan. 27 conference call, Tesla Chief Financial Officer Zachary Kirkhorn echoed Musk, saying the company was producing S and X models, though Kirkhorn cautioned that the output would be low because of the transition to new versions.

Kirkhorn added that the company was trying to manage a global shortage of semiconductors — a shortage that has bedeviled the entire auto industry, forcing many manufacturers to cut production. Some analysts have attributed Tesla’s zero S and X production to the chip shortage.

“I doubt they would pursue him if there was a legitimate glitch or problem,” Coffee said.

“One cannot disclaim away a false statement or omission to disclose a material fact,” Frenkel said. “Otherwise, it would give no credibility to corporate disclosures.”

Many Tesla Short Sellers Are Giving Up

NTSB Wants Tesla to Limit Where Autopilot Can Operate