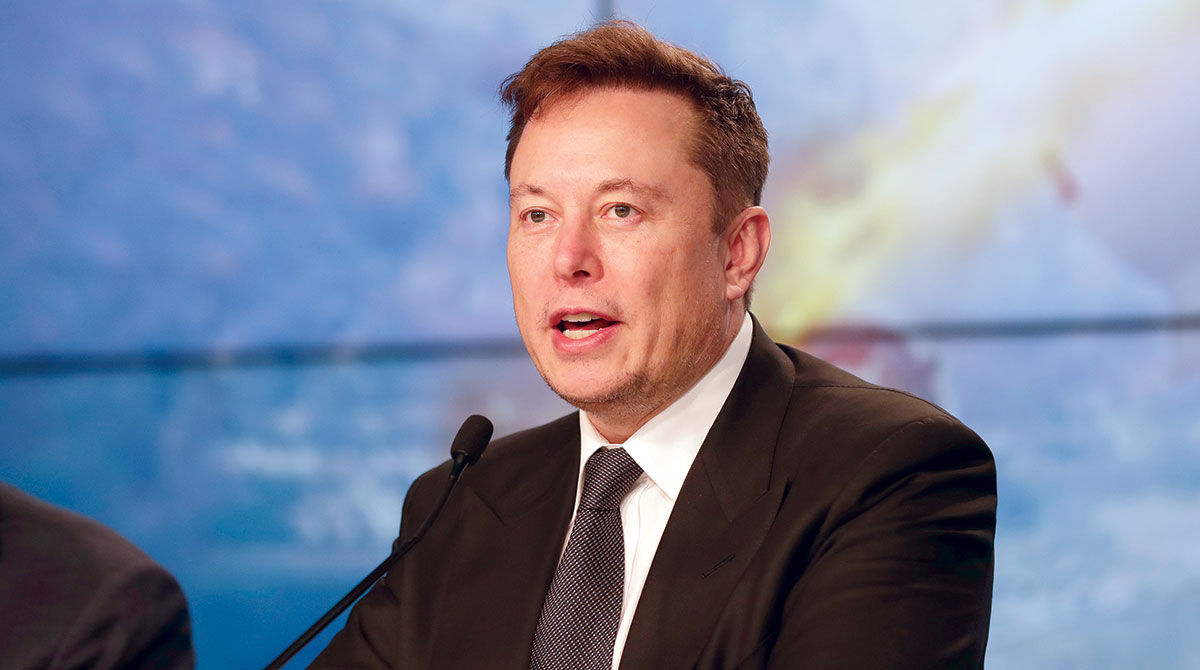 Elon Musk sold a further $1.02 billion of Tesla Inc. shares, taking him close to his target of reducing his stake in the electric car maker by 10%.

The Tesla CEO, also the world’s richest person, sold 934,090 shares, according to a filing with the U.S. Securities & Exchange Commission.

Musk has been offloading Tesla stock since asking his Twitter followers in November whether he should sell some of his stake. Musk said in a tweet last week that he was “almost done” trimming his Tesla holding by 10%.

The latest sale takes Musk’s total to about 15.6 million shares, for approximately $16.4 billion. He’d need to dispose of about 17 million shares to offload 10% of his stake, assuming his pledge excludes exercisable options.

Tesla shares have gained 54% this year.

It’s unclear whether the poll in November had any bearing on Musk’s plans. He said months earlier that he was likely to exercise a big block of stock options toward the end of the year, and he set up a trading plan to sell shares before his tweet.

Musk has a net worth of $278.9 billion, up almost 80% this year, according to the Bloomberg Billionaires Index.