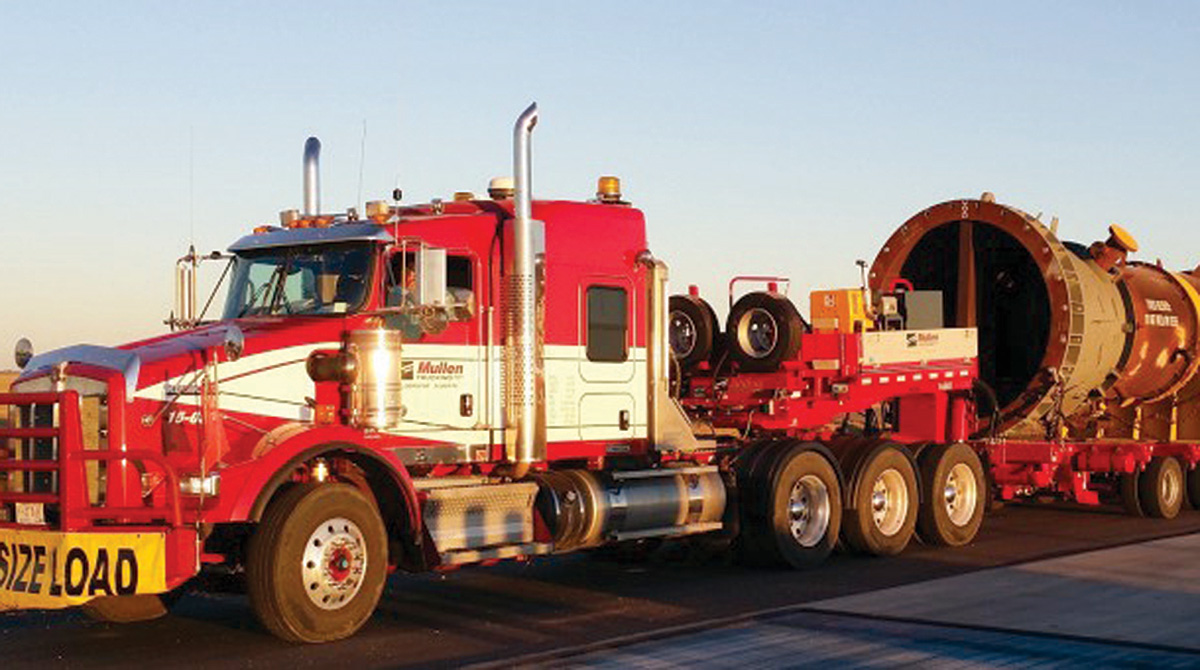 Canadian carrier Mullen Group Ltd. increased revenue by C$23.3 million, or 7.9%, to $319 million in the second quarter ended June 30, according to a company news release.

Mullen Group said its truckload and logistics segment grew by $200,000, or 0.1%, to $219.6 million. Incremental revenue from acquisitions was $2.6 million, Mullen reported.

The company’s oil-field service in western Canada grew by 30.1%, to $99.8 million, a trend the company has enjoyed as it grows its oil-service network in the oil-rich province of Alberta, Canada. The company is based in Okotoks, Alberta.

“The trucking/logistics segment had another strong quarter despite the headwinds associated with the slow-growth Canadian economy along with a quarter of very soft demand for truckload services,” Mullen officials said in the company’s July 24 release. “From my vantage point, it appears that consumer spending remains strong, which drives our less-than-truckload and final-mile-delivery business.”

Mullen Group ranks No. 53 on the Transport Topics Top 100 list of largest for-hire carriers in North America based on revenue for its trucking operations.