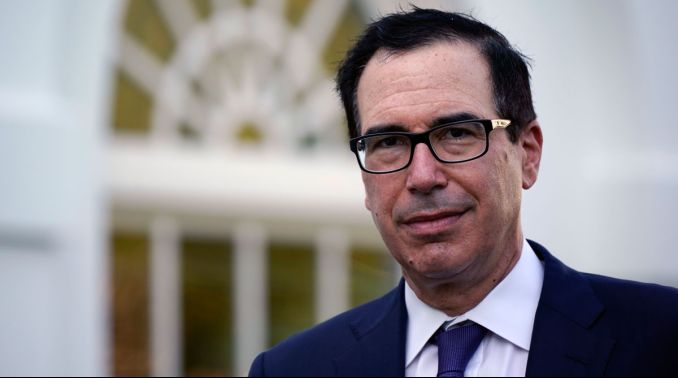 Treasury Secretary Steven Mnuchin is trying to revive stalled stimulus talks with congressional Democrats, the first sign in weeks of possible movement on virus relief in the waning days of the Trump administration.

“We are going to come up with a plan to sit down with Pelosi and Schumer and try to get a targeted bill done for the people that really need it, and hopefully the Democrats will work with us, and hopefully that will get done,” Mnuchin said on CNBC.

Pelosi and Schumer this week wrote to McConnell asking him to return to the negotiating table on a stimulus bill, but so far have given no indication they’re willing to lower their demands for a $2.4 trillion bill.

McConnell has repeatedly said the starting point for talks should be the $500 billion measure backed by Senate Republicans, which would not provide direct $1,200 stimulus payments to individuals or aid to state and local governments.

After three months of talks, Mnuchin and White House Chief of Staff Mark Meadows before the election offered to back a $1.9 trillion stimulus bill, which included direct payments, renewed supplemental unemployment insurance payments, and some state and local aid. Pelosi and Schumer rejected the plan as insufficient and said it lacked a way to combat the spread of the coronavirus, which has only become worse since then.

President Donald Trump said he would support a large stimulus after the election no matter who won, but other than a single tweet last weekend has not so far engaged with Congress to push the matter.

On Nov. 19, aides to Pelosi, McConnell, Schumer and McCarthy met to discuss the separate $1.4 trillion regular government funding bill needed to keep the government open after Dec. 11. Some lawmakers have suggested that virus relief could be added to that bill as time runs out before the congressional Christmas holiday to vote on a deal. Congress returns to work Nov. 30, after Thanksgiving, and is expected to adjourn no later than Dec. 18.

Spokesmen for McConnell and McCarthy had no immediate comment on the pending discussions with Mnuchin over stimulus.

McCarthy on Nov. 19 complained to reporters that small businesses across the country are struggling, and facing further lockdowns “with no help from Washington.” He called on House Democrats to join with Republicans in freeing up $138 billion for the Paycheck Protection Program, which could help small businesses keep staff on payrolls.

President-elect Joe Biden has urged Congress to come together on a stimulus effort in 2020 rather than waiting for him to take office Jan. 20. Biden and Vice President-elect Kamala Harris will meet in person Nov. 20 with Pelosi and Schumer. 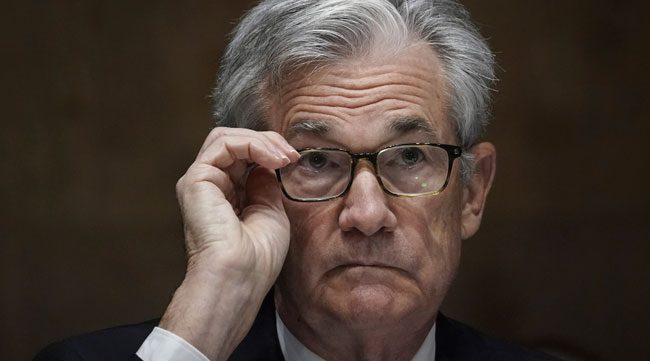 Mnuchin’s latest move on the stimulus talks comes a day after he split with Federal Reserve Chairman Jerome Powell over expiring virus relief lending authorities granted to the Fed.

The secretary on Nov. 19 sent Powell a letter demanding the return of money the government provides the central bank so it can lend to certain markets in times of stress. Minutes later, the Fed issued a statement urging that “the full suite” of measures be maintained into 2021.

The 2020 Cares Act economic rescue package passed in March appropriated cash for the government to finance Fed backstops for everything from municipal to corporate finance after markets buckled when the pandemic hit. Mnuchin wants some of the money back, arguing many markets are no longer at risk of seizing up and so don’t need further aid beyond next month.

“I hope that Congress will seriously consider reallocating $580 billion of funds that have already been appropriated that wouldn’t cost taxpayers an additional penny,” Mnuchin said in a phone interview Nov. 19.

While some Republicans said they supported Mnuchin’s move, Democrats were critical.