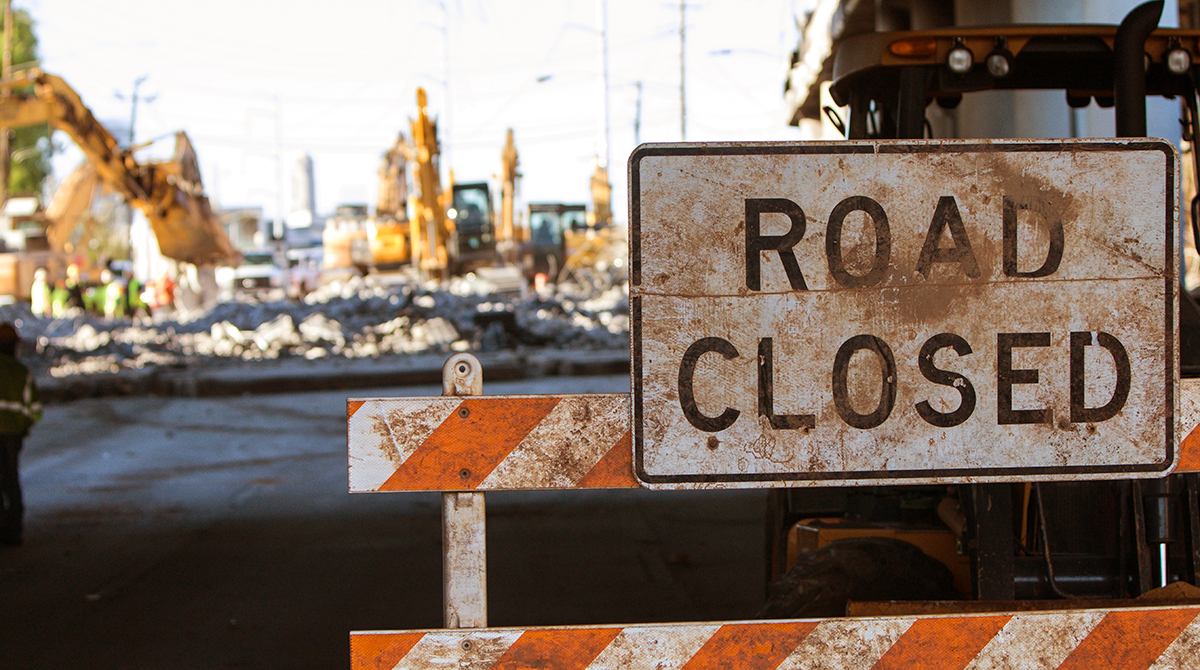 The Minnesota Department of Transportation has awarded $18 million to support five highway projects that are meant to spur economic development and smooth the flow of traffic.

Four of the five projects will take place in the Twin Cities metropolitan area. The funding is made available through the state’s Transportation Economic Development program, which MnDOT administers in partnership with the Minnesota Department of Employment and Economic Development.

One project, which is expected to create 360 jobs within five years, will improve an interchange between two key routes near the site of a future hospital complex in Washington County. Located immediately east of St. Paul, Washington County has a population of about 259,000, according to the U.S. Census Bureau’s 2019 estimate.

Chaska, a city about 25 miles southwest of Minneapolis, will use the funding to reconstruct and add turn lanes to a portion of state Route 41 that winds through the downtown area.

SR 41 is an important route for Chaska, functioning as one of the city’s principal corridors and providing a crossing point over the Minnesota River. City data indicate the corridor sees 18,800 vehicles per day (2,250 trucks). City spokesman Kevin Wright said the route also forms an important north-south link between other important corridors, such as U.S. routes 169 and 212.

“It’s a very high-trafficked highway,” Wright told Transport Topics. “It’s really to look at the highway as both a regional connector that moves freight and people but also look at the downtown Chaska component, where we have some businesses and the people that live down here and work down here and how they can more safely cross Highway 41.”

Wright explained that Chaska received $3.5 million through the Transportation Economic Development program, reducing the funding gap the project faces. He expects construction to start over the next two or three years.

MnDOT’s awards also will support the construction of a diverging diamond interchange on Interstate 94 in Dayton, which is about 30 miles northwest of Minneapolis. The project is meant to reduce congestion on I-94 and its arterial roads and address future growth. The area is expected to see a population increase of 30,000 in the coming years.

Dayton City Administrator Tina Goodroad said interchange construction will start in the spring and is expected to be completed in 2022.

The fourth Twin Cities-area project supported by this funding will involve construction of a grade separated interchange and additional frontage roads along SR 13 in Scott County, which is home to a port that’s key for transporting products such as grain. 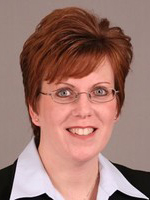 Outside of the Twin Cities area, MnDOT will support the City of Cloquet’s plans for a safer intersection along SR 33, which runs through the heart of town. Cloquet is located in northeast Minnesota, 20 miles from Duluth. Construction is scheduled for completion in May 2022.

According to MnDOT, some $20 million was available for projects during this round of Transportation Economic Development program awards. The agency anticipates soliciting additional projects in Greater Minnesota (meaning outside the Twin Cities) in 2020 for the remaining funds.