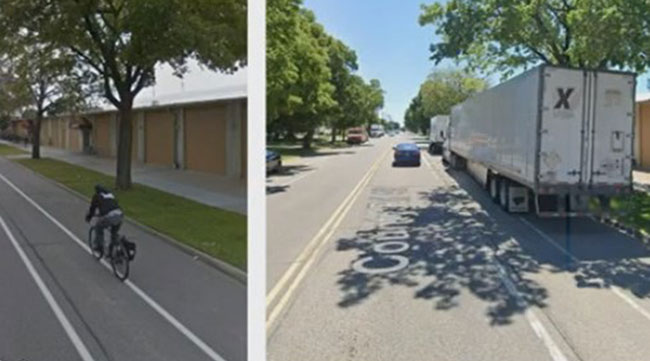 The photo on the left shows a bicyclist on 26th Avenue South at 26th Street in Minneapolis in 2014. The photo at right, taken in 2019, shows the same stretch of road with a truck parked on the side. (Dillon Fried)

The Transportation and Public Works Committee of the Minneapolis City Council on June 23 approved an ordinance amendment that would limit truck parking in the city.

The measure now moves to the full council for its consideration.

The city’s current ordinance prohibits vehicles weighing more than 6,000 pounds from parking on streets in residentially zoned areas, but does not present weight restrictions on parking in areas with other types of zoning.

All vehicles that weigh more than 26,000 pounds would be prohibited from parking on any city street unless …

• They’re stopped at the direction of a police officer.

• They’re in a zone with signage allowing parking of vehicles with increased weights.

Also, the amendment proposes an elevated citation fee. Under the measure, the fine for violations initially would be $150 and increase to $250 beginning in January 2023. Additionally, the weight limit for vehicles parking in residential zoning districts would be increased from 6,000 to 10,000 pounds.

“It truly is a citywide issue,” Fried said. “There are many city wards that are affected by this.” 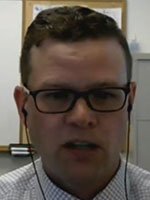 Complaints from residents and businesses on the issue of large trucks parking on city streets have to do with obstructed signage and fire hydrants, reduced parking availability for guests of local businesses, noise and emissions from idling trucks, encroachment into bicycle and car travel lanes, and litter from food and beverage consumption and truck maintenance activities.

During the public hearing portion of the meeting, local business owners voiced concerns over tree limbs torn away by trucks and litter left by operators, including containers of urine. One participant, a trained tobacco treatment specialist, noted the harmful health effects of diesel fumes.

Those who oppose the amendment expressed concern for the small business owners who compose an important segment of the region’s trucking community. 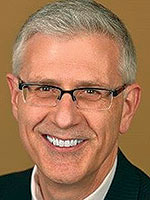 Minnesota Trucking Association President John Hausladen noted many of the trucks parked overnight are owned by independent contractors who live in Minneapolis.

“These small businesses, many of whom are owned by people of color, would have no viable alternative for overnight parking,” Hausladen said at the meeting. “This ban could effectively force many of these hardworking residents to choose between their livelihood and the place they call home. With an existing truck driver shortage, we simply cannot afford to have qualified drivers leaving the industry.”

Jonathan Weinhagen, CEO of the Minneapolis Regional Chamber, told Transport Topics that many of the group’s trucking industry partners are small businesses, and prompting drivers to go outside the city for suitable parking would result in lost productivity time, more wear and tear on roads and negative environmental impacts.

Bringing a ban without identifying a place this part of our community can go and park will be devastating for [the East African immigrant community].

Council Member Jamal Osman said the amendment would have a negative effect on the city’s immigrant community members who operate trucks for a living. Osman represents Ward 6, which is home to a substantial East African community.

“This will have a huge impact, especially in East African immigrant communities,” Osman said. “This is not a truck stop. It’s their home. Bringing a ban without identifying a place this part of our community can go and park will be devastating for them.” 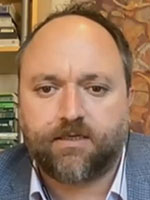 Council member Steve Fletcher indicated he was not prepared to support the measure at the meeting, suggesting a current lack of investment in regulatory services capacity.

“I’m concerned that we’re passing something that we don’t actually have the capacity to enforce, and I also think that we’re going to need to do a lot of enforcement because we’re telling people they can’t park here but we’re not addressing the issue of where are they supposed to put their vehicles,” Fletcher said. “So I think we’re going to see a lot of strategic noncompliance.”

Fried said the city’s department of Community Planning and Economic Development has identified facility and licensing requirements for potential truck parking operations. Also, businesses would be able to request adjacent streets to be signed as “weight limit exception zones.”

If the amendment is passed by the council, it will have a six-month education phase. Fried said outreach strategies would include direct information distribution to vehicles and appearances on the city’s various radio shows. Standard enforcement would begin in January.