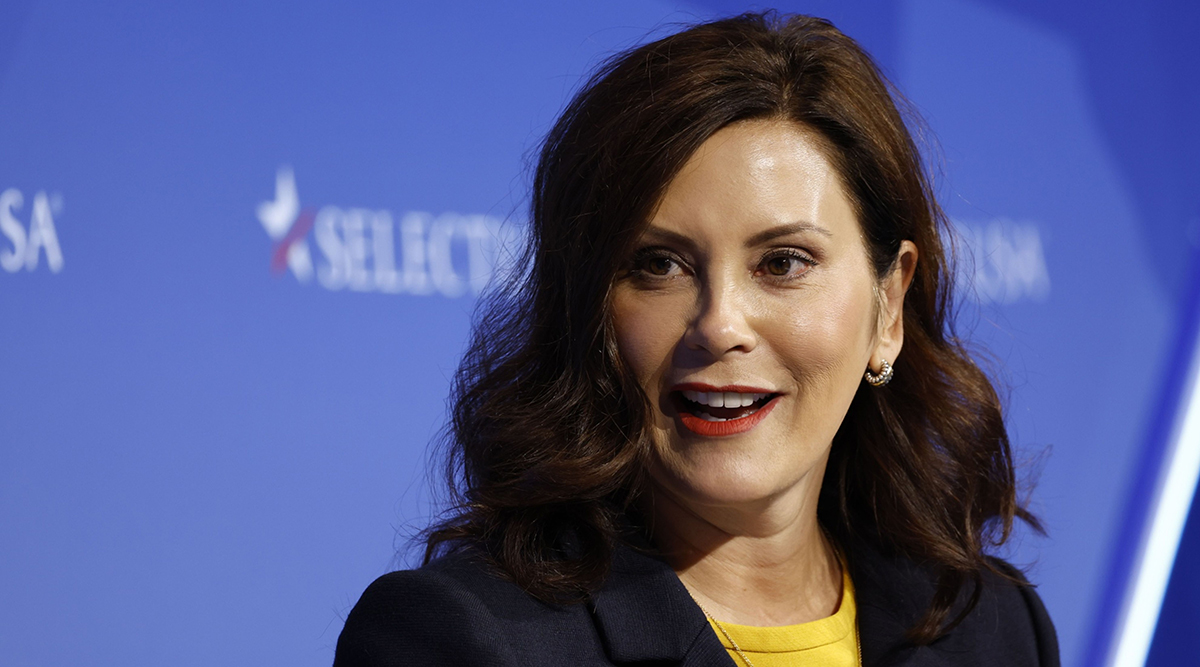 Our Next Energy, founded by Apple Inc. veteran Mujeeb Ijaz, is planning to build a $1.6 billion cell factory in southeast Michigan that will make lithium-iron phosphate batteries and eventually hire 2,112 people, the company said Oct. 5. Michigan awarded the startup a $200 million grant that will be critical to ordering battery manufacturing equipment, Ijaz said. The company also will get more than $36 million in loans and tax exemptions. The factory is scheduled to come online in 2024 and reach full capacity by 2027.

Chinese battery maker Gotion High-Tech Co. was awarded $175 million in grants and a zoning designation estimated to be valued at $540 million, according to the Michigan Economic Development Corp. The company has proposed investing $2.4 billion in a plant in Big Rapids, Mich., to build battery anodes and cathodes and employ as many as 2,350 people, according to proposal documents from the MEDC, though the project isn’t yet confirmed.

Our Next Energy, a Michigan-based energy storage company, is investing $1.6B to build a battery manufacturing campus in Wayne County. https://t.co/fAV2xckz4n — WXYZ Detroit (@wxyzdetroit) October 5, 2022

“The facility will serve our finished goods manufacturing in North America and possibly have enough capacity to sell these two critical components to other North America-based battery manufacturers,” Chuck Thelen, the company’s vice president of North America operations, said in an emailed statement.

States, flush with stimulus dollars, have been battling each other to win electric vehicle and battery plants. Michigan suffered a blow last year when Ford Motor Co. decided to go south to create two new EV hubs in Tennessee and Kentucky. Since then, Whitmer has put almost $2 billion into a fund to dole out incentives to companies to land big projects.

ONE’s batteries should qualify for the full 7.5% tax credit on consumer EVs and production tax credits created by President Joe Biden’s Inflation Reduction Act, Ijaz said in an interview. The law is designed to reduce U.S. reliance on China for critical battery minerals and components by subsidizing a domestic EV supply chain.

“While we’ve been working on the factory for the past 11 months, the passage of the IRA has solidified our sources of capital as well as our interest in the customer market to help us build this factory,” Ijaz said.