Michigan Lawmakers Ready to Act on Budget — Without Road Deal 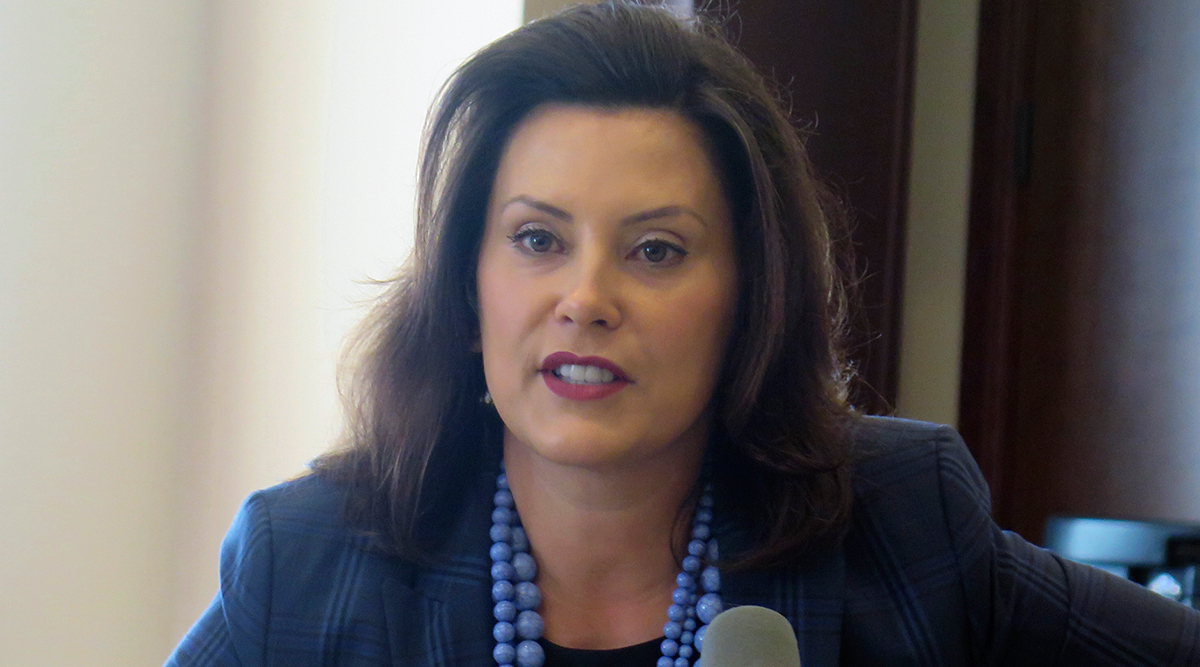 Michigan Gov. Gretchen Whitmer, a Democrat, has been pursuing a 45-cent fuel tax increase to fund the state's crumbling roads, a plan Republican lawmakers do not support. (Associated Press/David Eggert)

Republican leaders in Michigan’s Senate and House of Representatives are prepared to proceed with a budget, albeit one that doesn’t include a deal to secure funding for the state’s crumbling roads.

Deliberations between legislative leaders and Gov. Gretchen Whitmer have waged on for months. One major point of contention has been Whitmer’s proposed 45-cent fuel tax increase to provide funding for infrastructure improvements, which Shirkey and Speaker of the House Lee Chatfield (R-Levering) opposed.

The proposal, announced March 5, calls for the tax hike in three 15-cent increases from Oct. 1, 2019, to Oct. 1, 2020. (Some tax relief would be offered to lower income families.) The tax increase is meant to generate $2.5 billion a year in revenue, which would be directed to the new Fixing Michigan Roads Fund and devoted to the state’s most important commercial routes. 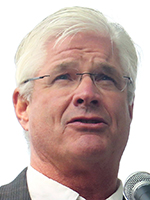 “Discussions on roads with my governor and legislative leaders can continue, but the Senate will not tie the fate of the budget to a deal on roads,” Shirkey said in a statement issued Sept. 6. “With all due respect to my governor’s desire to see roads and a budget plan move in concert, we can no longer keep our schools and municipalities waiting while my governor rejects road proposals.”

Although a dedicated infrastructure plan remains elusive, Shirkey stated the budget will include more general fund dollars for roads. He also pledged to increase funding for schools, public safety and clean water efforts.

According to Shirkey, conference committees including House and Senate lawmakers will begin meeting next week. These meetings will give legislators the opportunity to discuss department-level plans. Rep. Shane Hernandez (R-Port Huron), chair of the Michigan House Appropriations Committee, said the sessions are a key step to finalizing the budget on time. 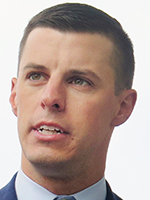 “The governor delayed the entire state budget process by insisting on an unrealistic, wildly unpopular gas tax proposal,” Hernandez said in a press release. “She may say she’s not married to her original goal of raising the tax by 45 cents per gallon, but she sure acts like she is, rejecting every alternative we proposed over the summer.

“We can’t wait on her any longer. We are moving forward as quickly as possible to approve a final budget and send the plan to her desk.”

Shirkey expressed commitment to work with Whitmer on a solution that avoids a tax hike. Michigan’s current excise tax rate is 26.3 cents per gallon for gasoline and diesel, according to the American Petroleum Institute.

If approved by the Legislature, the 45-cent increase would make Michigan’s gas tax the highest in the country.

“We would welcome input from the administration should my governor choose to present budget options that are not dependent upon her 45-cent tax increase,” Shirkey said.

Michigan’s infrastructure has room for improvement. The state received a D+ on the American Society of Civil Engineers’ most recent infrastructure report card, issued in March 2018. Roads and stormwater management systems tied for the worst grade, each receiving a D-.