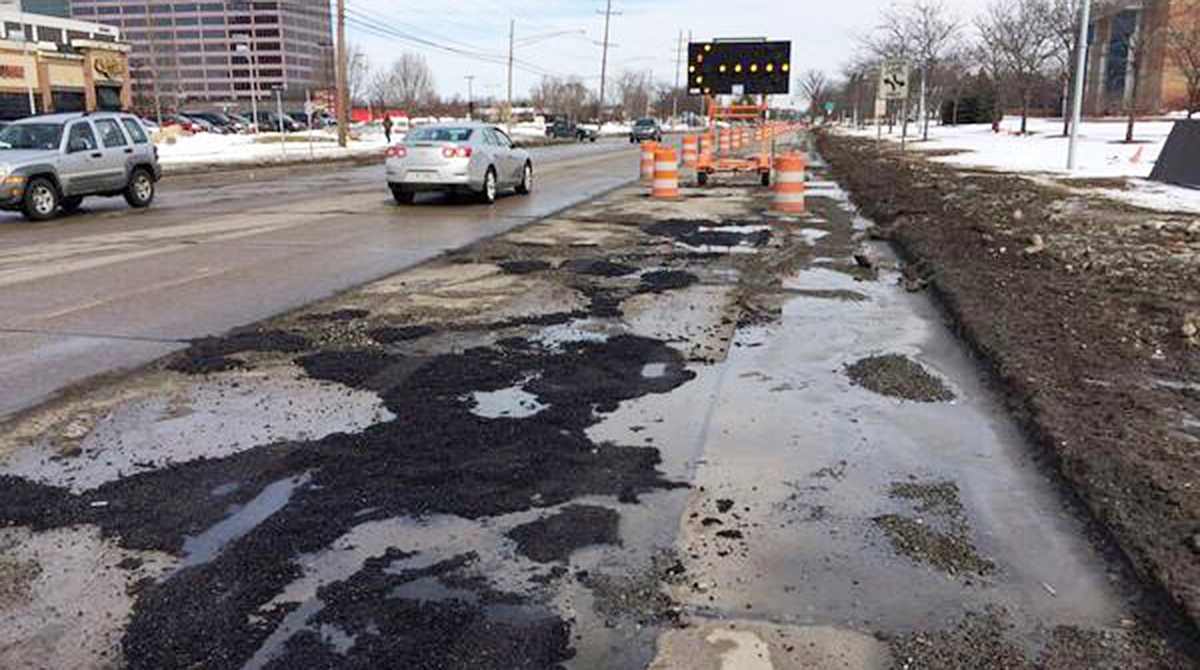 A Michigan road is closed for repair. (Aftab Borka/Web2Carz.com)

Gas prices could look a little different across county lines under legislation proposed in the Michigan House this week.

As introduced, the two main bills in a wide-ranging road funding package, House Bill 4963 and 4964, would give counties the option to levy local fuel taxes or vehicle registration fees. There’s currently no restrictions in the legislation as to how high those taxes could be, but they would require a countywide vote to go into effect.

“It would be a local vote of the people,” said Rep. Jack O’Malley, R-Lake Ann, who chairs the committee and is a lead sponsor of the package. “If you want it, you’ve got it. If you don’t, you don’t have to have it.”

The proposal is a product of months of House Transportation Committee meetings and public town halls around the state, O’Malley said. As he’s studied Michigan’s road funding needs, O’Malley said he often found local roads in the worst states of disrepair — and local governments in the lurch as they struggle to find the funds to fix it.

“The roads that really need help are our local roads, that driveway to highway, and we are not allowing our locals to raise their own funds and to spend the money that they do get from the state wisely,” he said.

Local governments currently have the option to take a property tax millage to the ballot, which many communities around the state have taken advantage of.

But local governments are statutorily capped in the amount of millages they can collect, meaning they have to juggle any roads asks with millages for other community needs, like police and fire. And people paying property taxes aren’t necessarily the heaviest users of roads — proponents of local options say a user fee at the pump for drivers would make more sense.

The proposal isn’t being introduced in a vacuum. Experts say billions more dollars per year are needed to bring all of Michigan’s roads up to good condition — and deep disagreements among top officials on how to pump more money into infrastructure are shaking up budget negotiations. 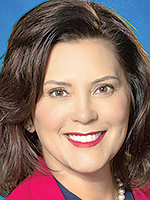 On Sept. 9, Gov. Gretchen Whitmer signaled she’d be willing to table long-term road funding talks until after the budget was done. By Sept. 11, top Republicans said they were moving forward without her input after disagreeing on whether to put additional one-time road funding in the budget.

Sponsors of the legislation didn’t suggest their package would be a complete solution for addressing Michigan’s road funding problems. But O’Malley said his goal is to make sure tax dollars are being spent smarter and where they’re needed — and lead co-sponsor Tim Sneller, D-Burton, said it would give locals more say in where the money gets spent.

“They know better than we here in Lansing what their roads and infrastructure needs are,” Sneller said of local governments. “And I think what this package of bills does is it gives them that opportunity to choose their options of being able to raise revenue, keep that revenue locally and fix their roads as they see fit.”

“Personally, I see no problem,” he said. “It leaves it up to the locals to make the point. You know, buy local. Help us with the roads.”

Another emerging supporter in the concept is the Michigan Chamber of Commerce. President and CEO Rich Studley said the chamber has previously had reservations about local options, but said as concerns about the condition of local streets continue to grow, a local option could be part of an overall solution. 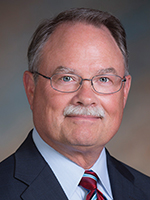 “I don’t want to suggest in any way that one or two local options will solve the problem,” he said. “But in some areas, state highways and trunklines are just fine, while county roads and local streets are falling apart.

“With counties as building blocks, we think there might be a way to make those changes,” he continued.

The idea isn’t universally popular, however. State Rep. Matt Maddock, R-Milford, said he’s worried a local tax option could be a slippery slope toward relying on more taxes to fix roads instead of reprioritizing current spending.

“Everything’s a rush in Lansing when it comes to spending money and increasing taxes, and I think that’s very unfortunate,” he said. “If there’s a dozen different pieces on the chess board, I hope the king piece is going back into our budgets, identifying and finding the money in Lansing and using that money to fix our roads.”

The bills on offering more tax options for counties to levy road-related taxes were just two of several bills introduced in the House and Senate this week to change the state’s current road repair policies. Other concepts include updating asset management spending policies for counties, cities and villages, changing how registration fees are collected, and other potential solutions.