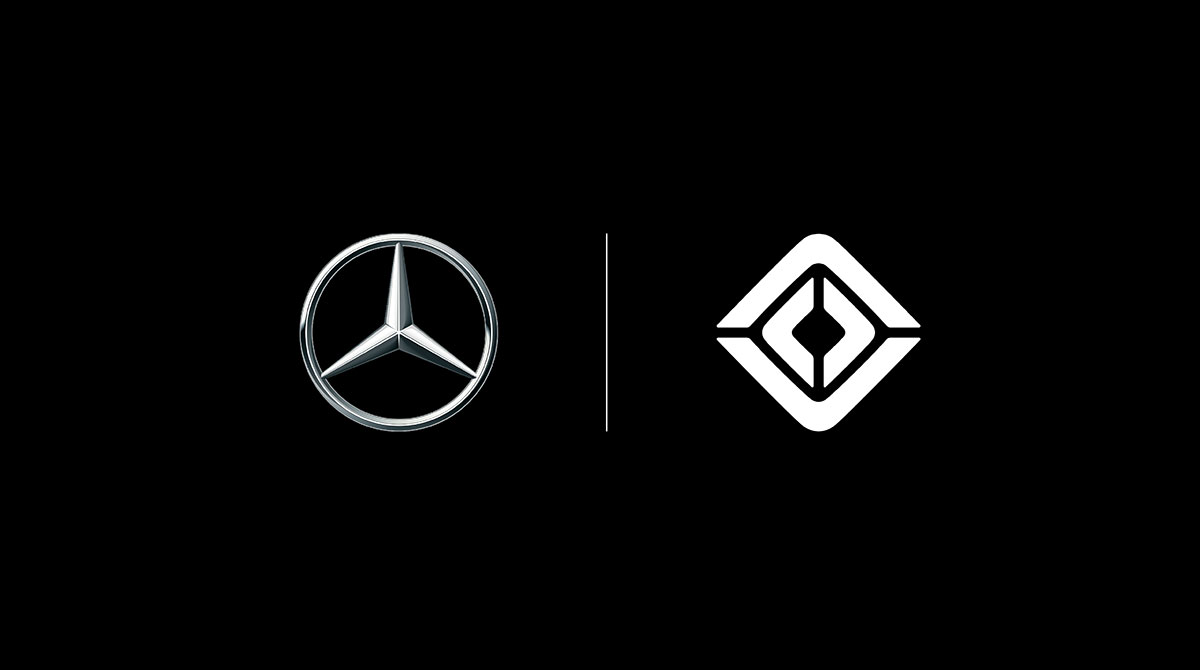 The Mercedes and Rivian logos. (Mercedes-Benz)

Mercedes-Benz Vans, based in Stuttgart, Germany, and electric vehicle manufacturer Rivian, based in Irvine, Calif., announced the signing of a memorandum of understanding to initiate a strategic partnership and cooperate on the production of electric vans.

“Rivian is set to benefit from Mercedes’ scale while lending from its strong technology position,” R.W. Baird and Co. analyst Ben Kallo wrote in a note.

Under the proposal, the companies would establish a joint venture manufacturing company with the purpose of investing in and operating a factory in Europe to produce large electric vans for both Mercedes-Benz Vans and Rivian, starting in a few years, they reported. The target is to build an all-new electric-only production facility leveraging an existing Mercedes-Benz site in central-eastern Europe.

They noted they aim to produce two large vans, one based on VAN.EA (MB Vans electric architecture), the electric-only platform of Mercedes-Benz Vans, and the other based on the second-generation electric van, Rivian light van platform.

Starting in 2025, Mercedes-Benz reported all its midsize and large vans based on new modular architecture will be electric-only.

“The recent announcement is reminiscent of Daimler’s acquiring a 10% stake in Tesla in 2010,” Kallo wrote, “who later supplied batteries in a follow-on agreement.”
Daimler has since cashed out, according to reports. — Transport Topics