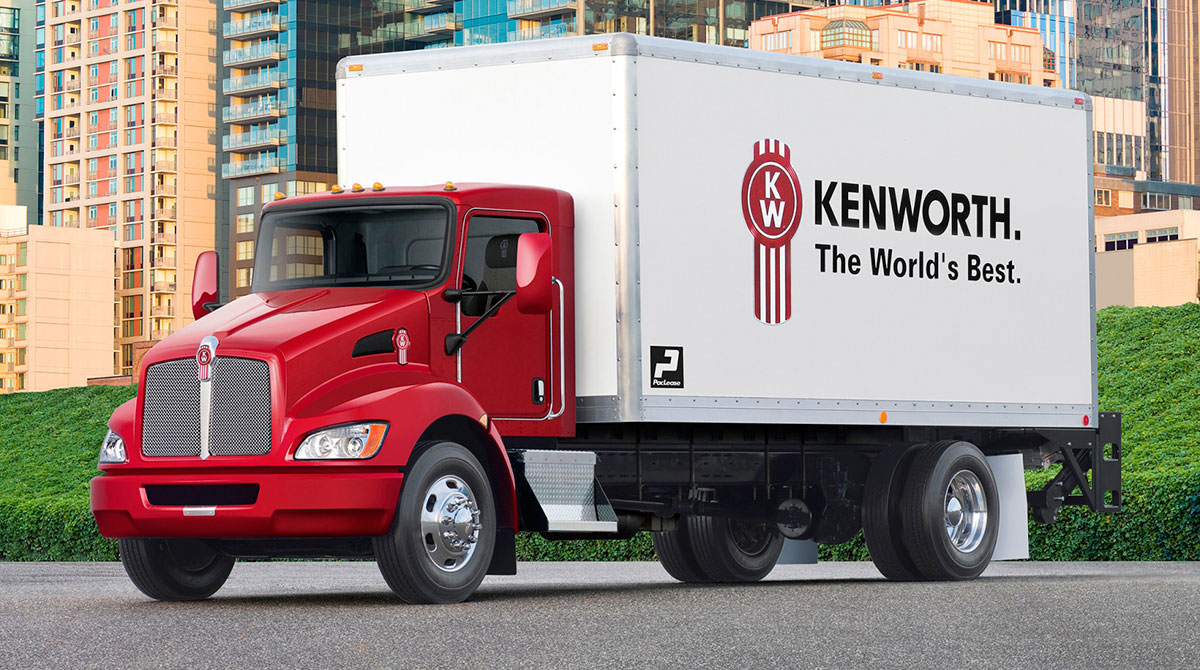 U.S. retail sales of medium-duty trucks in March notched a slight gain as they pushed past the 20,000 level, WardsAuto.com reported.

“Stability is a basic tenet of the medium-duty market, especially when you compare it with the heavy-duty market,” Steve Tam, vice president of ACT Research Co., told Transport Topics.

The volatility in the Class 8 segment is driven by the freight markets and carriers, “but the medium-duty market participates in every facet of the economy, not just the goods side, but the services too,” Tam said. 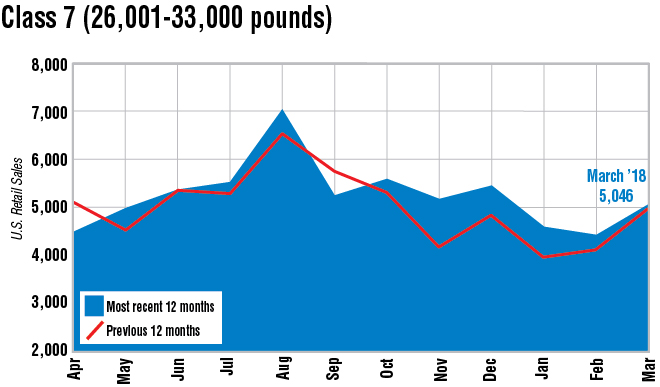 Medium-duty fleets replace trucks and grow when they have to, “but other than that, they don’t tend to alter their trade cycles or chase the waves. It’s not nearly as exciting [as Class 8 sales],” he said.

Freightliner is a unit of Daimler Trucks North America.

International is a unit of Navistar Inc. 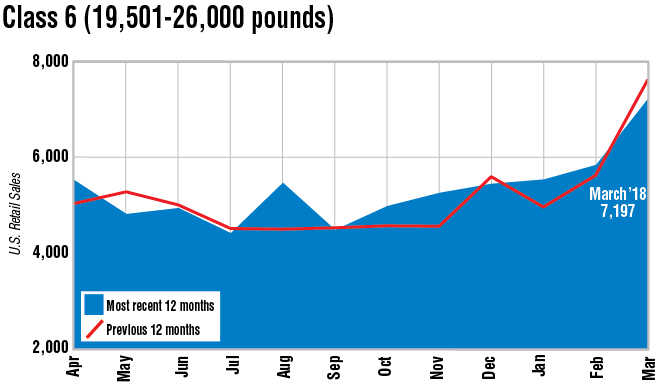 “It has been a very migratory journey, and one that has been a long time coming, as well,” he added, referring to the steep decline in this segment during the Great Recession beginning in December 2007 and ending in June 2009. 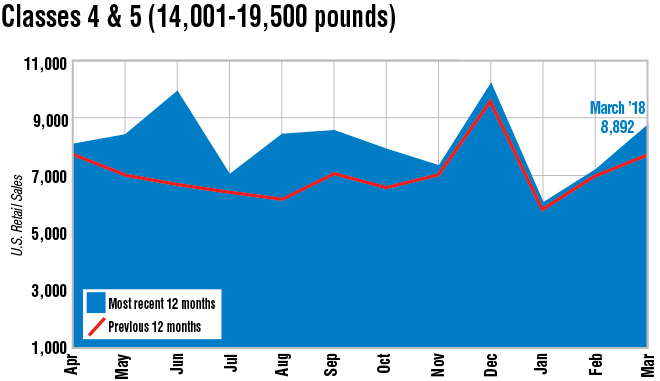 In related news, Eaton Corp. has increased the horsepower and gross vehicle weight ratings for its medium-duty Procision 7-speed transmissions. The new ratings were added to expand market coverage to a broader range of potential customers and to increase compatibility with additional diesel engines. Horsepower ratings have been increased to 300 from 260, with maximum GVW ratings increased to 35,000 pounds on air brake-equipped vehicles and 33,000 pounds on Park Pawl-equipped vehicles.