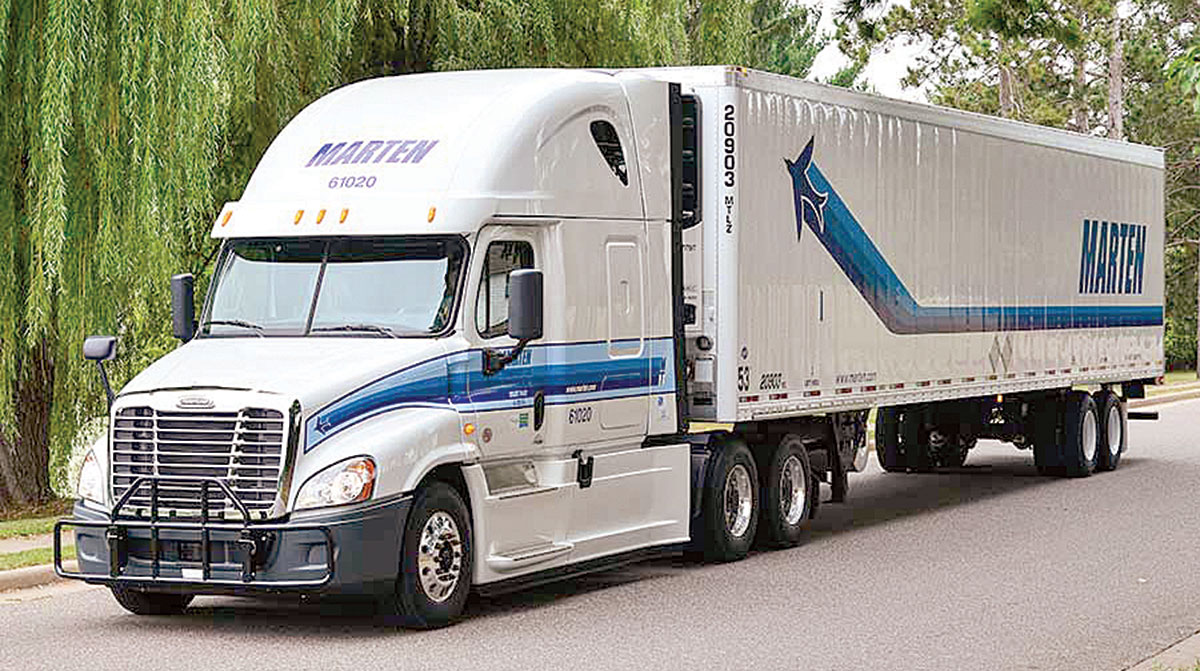 Marten Transport's total operating revenue improved 16.3% to a record $251.3 million from $216 million in the third quarter of 2020. (Marten Transport)

The Mondovi, Wis., supplier of time- and temperature-sensitive transportation services posted a 17.9% improvement in net income to $21.3 million, or 26 cents per diluted share. That compared with $18 million, 22 cents, the previous year. 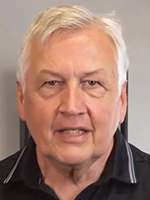 “Marten’s talented and dedicated people continue to drive our consistent profitable growth,” Executive Chairman Randolph Marten said in a statement. “This quarter is yet another quarter over the last year and a half during the pandemic where we produced strong operating income improvement.”

Marten added that the company has been working on improving job and work-life balance for its drivers. That includes increasing compensation. The quarterly report showed an increase in operating expenses, with salaries, wages and benefits leading in costs. They showed a year-over-year increase to $81.1 million from $74.8 million.

“Our approach, which I mentioned in our second-quarter earnings release, is working despite the unrelenting national shortage of qualified drivers,” Marten said. “With our peoples’ smart, hard work, we began the fourth quarter with 181 more of the industry’s top drivers than we employed at the beginning of the third quarter.”

Marten Transport increased its capacity in other ways, adding 53 refrigerated containers during the third quarter to bring its total to 607.

The results were above expectations by investment analysts on Wall Street, which had been looking for 25 cents per share and quarterly revenue of $238.55 million, according to Zacks Consensus Estimate.

Operating income improved 16.8% to $28.5 million from $24.4 million in the prior-year quarter. Operating expenses as a percentage of operating revenue were unchanged from the 2020 period at 88.7%.

KeyBanc Capital Markets found the results largely in line with its expectations and that the company has a stable outlook. In a report, KeyBanc wrote that a challenging driver market resulted in a smaller average fleet relative to its expectations but that was balanced with strong yields. The fleet declines, the report said, are also potentially stabilizing.

Marten Transport ranks No. 42 on the Transport Topics Top 100 list of the largest for-hire carriers in North America. The company was founded in 1946.