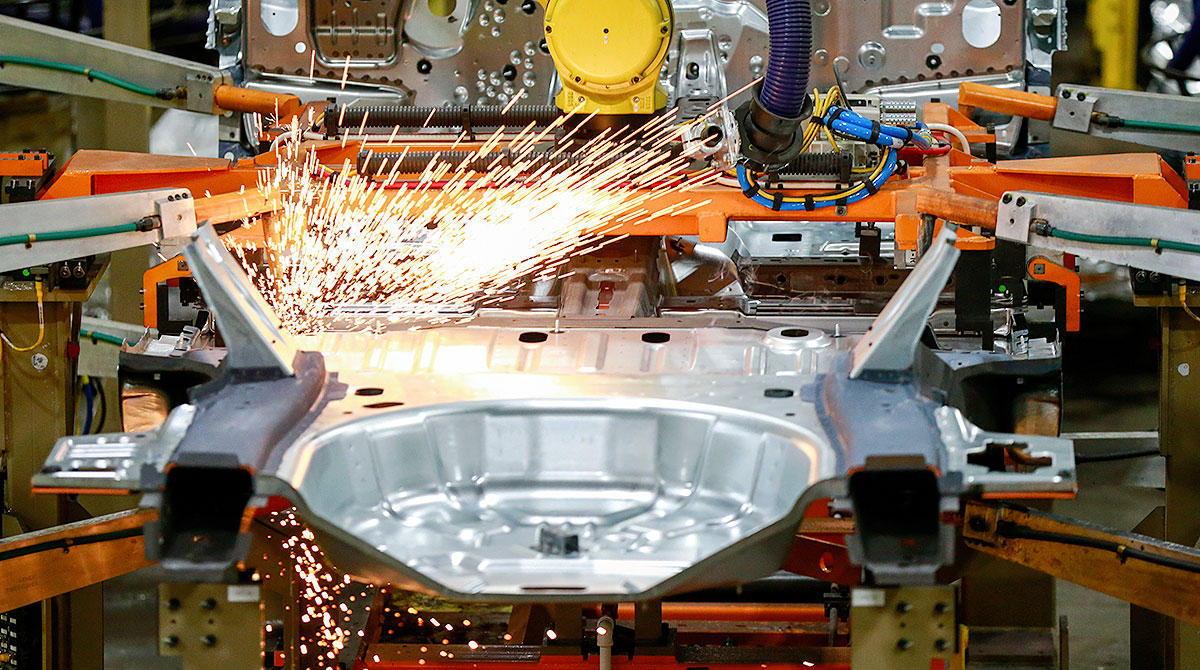 WASHINGTON — U.S. manufacturing expanded in February at the fastest pace in three years with the arrival of a surge in new orders.

The Institute for Supply Management reported March 1 that its gauge of manufacturing activity rose to a reading of 60.8% last month, 2.1 percentage-points above the January level of 58.7%.

It was the strongest performance since February 2018. Any reading above 50 indicates expansion in the manufacturing sector.

U.S. factories packed much growth into a short month, according to February’s @ISM® Report On Business®. The #Manufacturing PMI® of 60.8%, the highest reading in three years, was powered by gains in new orders, production and #employment. https://t.co/MtFjC7v0Qr #ISMPMI #economy

The survey found optimism increasing with five positive comments for every cautious comment, up from a 3-to-1 ratio in the January survey.

Despite an economy that’s been battered for nearly a year because of the coronavirus pandemic, historically low interest rates and city dwellers seeking more space in the suburbs and beyond has boosted home sales. Last week, the Commerce Department reported that sales of new homes jumped 4.3% in January, and are 19.3% higher than they were last year at this time.

In a separate report, the government reported that applications for building permits, which typically signal activity ahead, spiked 10.4% in January.

Spending on government projects, which has been constrained by tight state and local budgets in the wake of the pandemic, rose 1.7%.

Nonresidential construction was up 0.4% after months of declines, but is still down 10% from January of last year. The category that accounts for hotels also ticked up 0.7% but is still down a whopping 22.7% from the same time last year as the travel and leisure sector has been one of the hardest hit by the pandemic.