Majority of Promising AI Startups Are Still Based in the US 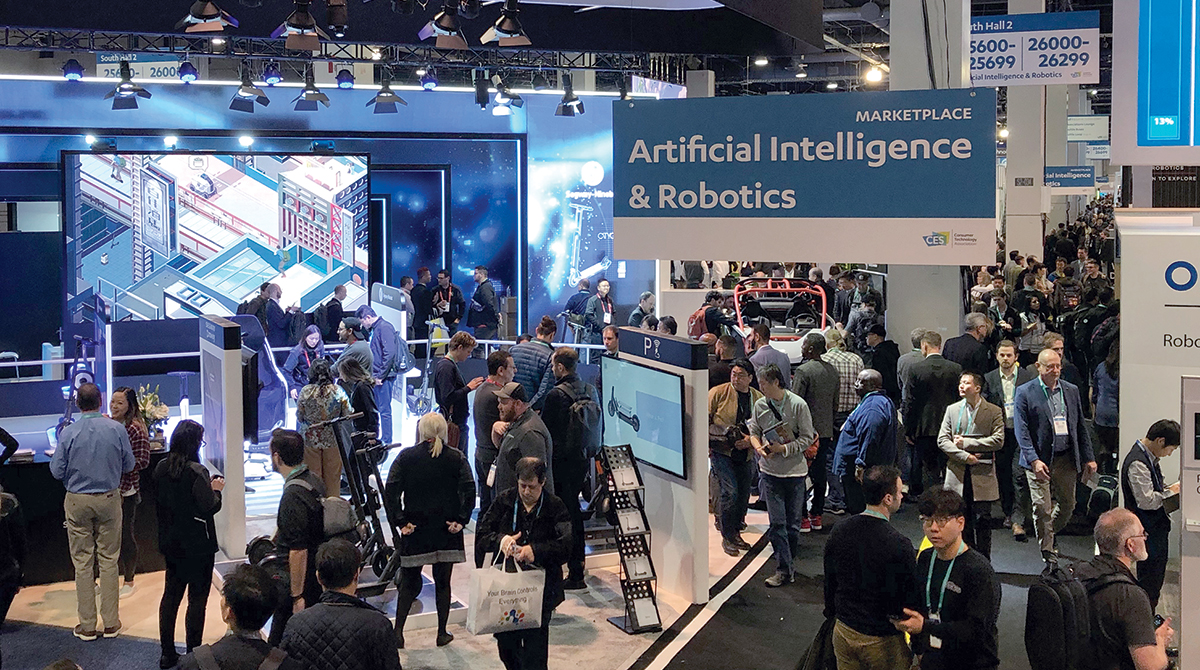 The most promising startups using artificial intelligence are U.S.-based companies working in the fields of health care, retail and transportation, according to a study that looked at budding AI companies around the world.

Of the top 100 startups in AI, 65% were based in the U.S., though some of those had dual headquarters in China or elsewhere, according to the analysis by CB Insights, a tech research group that analyzed data on close to 5,000 startups around the world.

“These would be companies to watch that are doing really interesting research in AI,” said Deepashri Varadharajan, the lead analyst on the report. “Some of them might get acquired. Some might have successful product launches.”

The research group considered venture capital investment, patent activity and market potential to develop its list of the companies most likely to succeed. The high percentage of U.S.-based companies reflect the country’s historical dominance in AI research, Varadharajan said.

More than 4,300 startups in 80 countries have raised $83 billion since 2014, including $26.6 billion just last year, according to CB Insights. While the dollar figures for investment have grown rapidly, the share of U.S.-based investments dropped in that period to 39% from 71%.

“The U.S. still has the most number of deals, but that deal share has started to drop as other countries are starting to fund technologies,” she said. “The vast majority are automating specific tasks in white-collar settings.”

That echoes a Brookings Institution study last year that found white-collar jobs are most likely to see an impact from AI, particularly in the life sciences and computer industries.

Top-ranked firms in the CB Insights ranking included several unicorns, or startups whose private valuations reached $1 billion or more. These include the following: Butterfly Network, which is building an ultrasound device that uses AI-assisted diagnostics; Faire Wholesale Inc., which helps local retailers determine what goods are predicted to sell best in specific locations, and DataRobot, whose tools help companies develop their own AI applications.

Some of the startups already have begun work with larger companies, including Caspar.AI, a U.S. and Japan-based firm that’s working with Panasonic Corp. on smart home products and ClimaCell Inc., a climate-monitoring firm that’s partnered with Alphabet Inc.’s Google, JetBlue Airways Corp. and Delta Air Lines Inc. Google also is working with U.K.-based InstaDeep Ltd., which builds AI systems for other companies in the fields of logistics, energy and electronic design.

What the companies have in common is that they are addressing a need within specific industries and, in many cases, breaking through bottlenecks, Varadharajan said.

“You can be using AI, that’s great, but is there a problem that you’re trying to solve?” she said. “It can be an industry-specific need or pushing the boundaries of core research itself.”

The health care startups were looking at diagnostics, health monitoring and enhancing imaging. AI companies are working to develop commuter modeling, waste recycling and mapping for city planning. Improving the energy grid, anti-fraud features in the finance industry, and indoor farming are some of the other areas where AI is being used.

With assistance from Alex Tanzi.