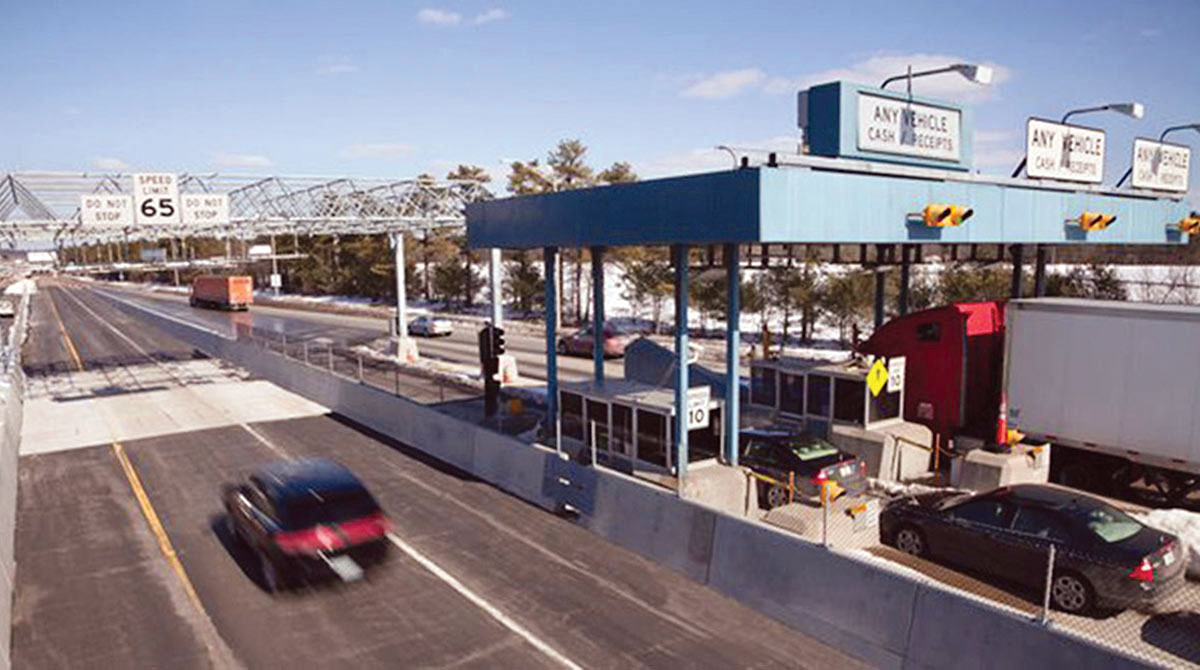 Maine voters backed a question Nov. 2 authorizing another $100 million in transportation bonds, the seventh straight year the state has approved such a referendum aimed at addressing funding shortfalls for crucial infrastructure.

The bond, along with more than $250 million in federal matching funding, will help fund a range of projects that are part of the Maine Department of Transportation’s current three-year work plan. Projects that could get underway next year include more than 300 miles of preservation paving, which aims to rehabilitate roads before they deteriorate too much, and 74 highway safety improvement projects, as well as a range of railroad, transit and port initiatives.

The Maine Legislature has increasingly looked to bonds to address the state’s longtime transportation funding shortfall as they have been unable to agree on a long-term funding solution. The issue was exacerbated by the COVID-19 pandemic, with revenue from the gas tax dropping as Mainers drove less. The gas tax has not been raised since 2011, but it still accounts for the largest share of transportation funding other than federal grants.

Lawmakers have floated a range of ideas to address the issue, including pulling more from the general state budget or imposing a tax on electric vehicles to make up for lost revenue. But despite a bipartisan consensus that more money is needed, they have not reached a deal.