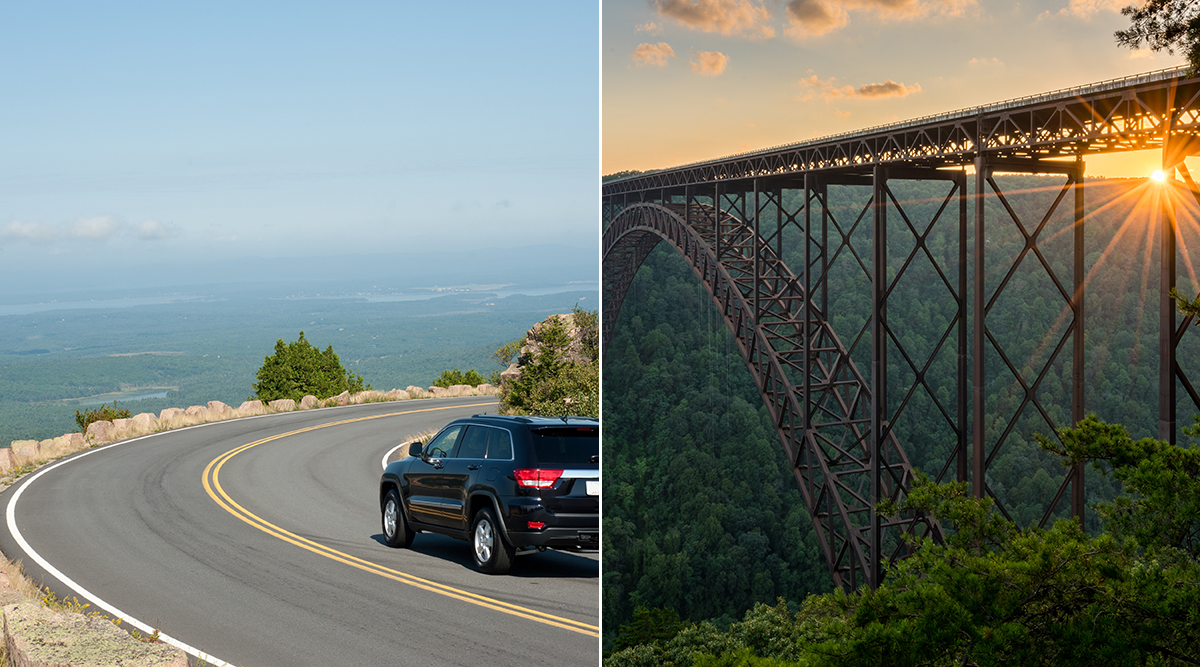 The American Society of Civil Engineers on Dec. 2 released infrastructure report cards for Maine and West Virginia, both of which reflect challenges associated with aging infrastructure and financial needs.

During a virtual appearance at the report card’s unveiling event, Maine Department of Transportation Commissioner Bruce Van Note compared transportation and infrastructure workers to the furnace in a basement, which people generally don’t think of until it breaks, even though it provides an important function.

“Much like that teacher you may have sometimes grumbled about but always respected in high school, ASCE is a tough grader, but the report card is fair,” Van Note said.

Bridges in Maine received a C-. The state faces a $68 million shortfall in annual funding to address bridge needs. Some 58% of Maine’s bridges are more than 50 years old, and the number of bridges transitioning from fair to poor condition each year is expected to rise over time.

The state’s ports and rail scored relatively well, earning a B- and a C+, respectively. Rail has seen a number of investments over the past few years, including three federal grants totaling $88.7 million to improve track structure and railroad bridges.

“The report indicates improvements have been made to Maine’s multimodal freight transportation network,” said Daniel Bouchard, ASCE Maine section president. “This has provided greater economic opportunities and efficiency in Maine. The picture isn’t so rosy for surface transportation, though.”

Despite its small size, West Virginia maintains the sixth-largest highway system in the country. About 29% of West Virginia’s major roads are in poor condition; only 16% are in good condition. 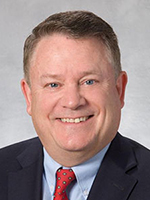 Both report cards call for prioritizing investment and funding, which will be even more critical as the COVID-19 pandemic continues to cause financial uncertainty. Maine voters approved a $105 million transportation bond measure by a margin of 78% in July. However, bonds do not offer a long-term source of sustainable funding, and no significant increases in federal funding levels are anticipated. Van Note described dependence on unreliable funding as “basically treading water.”

According to the West Virginia Division of Highways, the $20 million spring 2021 paving program has been postponed indefinitely.

“As we grapple with the impacts of COVID-19 on our state’s economy, civil engineers can lend a helping hand,” said Rodney Holbert, report card co-chair for ASCE’s West Virginia section. “West Virginia has taken steps toward prioritizing its infrastructure, but we need to put our foot on the gas and get creative if we want to ensure our systems are ready to handle modern challenges and future needs.”