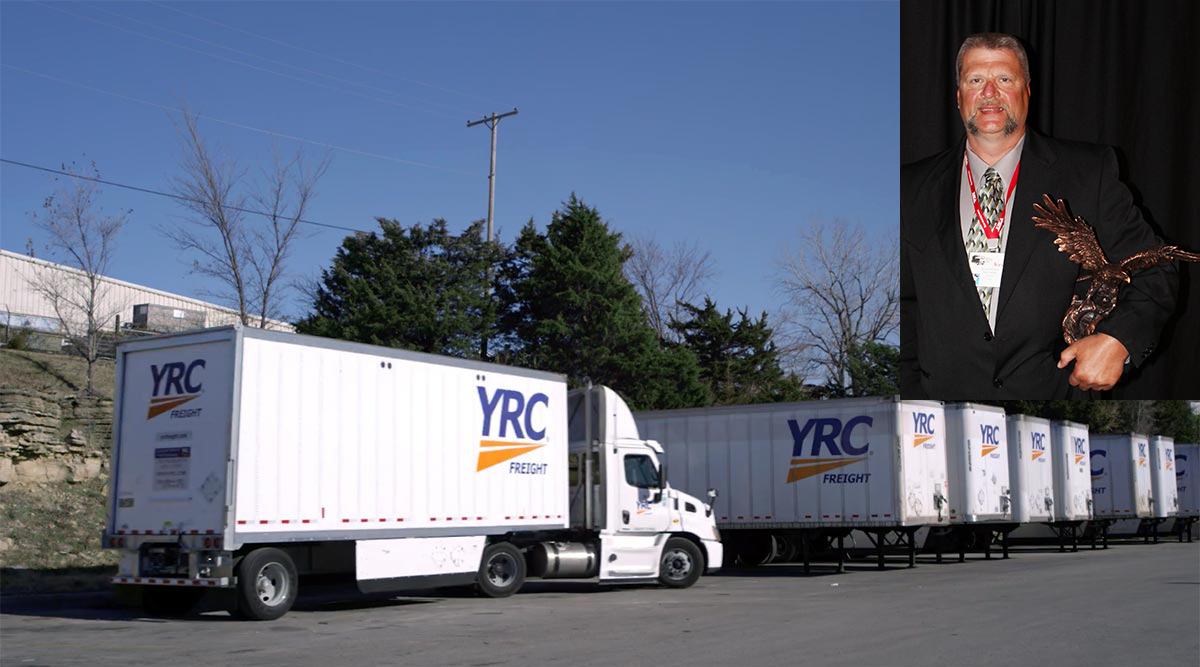 For Kevin Mailand, the National Truck Driving Championships are going to have a familiar feel.

Mailand, a YRC Freight driver with 35 years' experiece over the road, captured the 3-Axle crown at  the Kansas Truck Driving Championships in Topeka on June 14-15. In the process, he punched his ticket to Pittsburgh for nationals on Aug. 14-17.

Turn back the clock 10 years. Mailand won in the Twins class to earn Rookie of the Year honors and a trip to the NTDC in … Pittsburgh.

"They need to have it in Pittsburgh more often, so I can win more often," said Mailand, who counts riding his motorcycle among his hobbies.

Mailand also placed first in Field Test at Kansas Expocentre in a discipline that recognizes the drivers who scored the most points while navigating a course that contained six “problems.”

"When I went into it, I honestly had no expectations," he said. "It is what I do on a daily basis."

Mailand concedes that the written aspect of the competition will be his biggest challenge while prepping for Pittsburgh.

"I need to do a lot more book work," Mailand said. "As far as driving goes, it's what I do for a living."

Walmart Transportation led with victories in three divisions and captured the team trophy for large fleets.

Kansas TDC icon Don Logan, whose résumé includes 12 wins at the state level (five Grand Champion titles) and Grand Champion at the 2012 NTDC, did not compete this year. 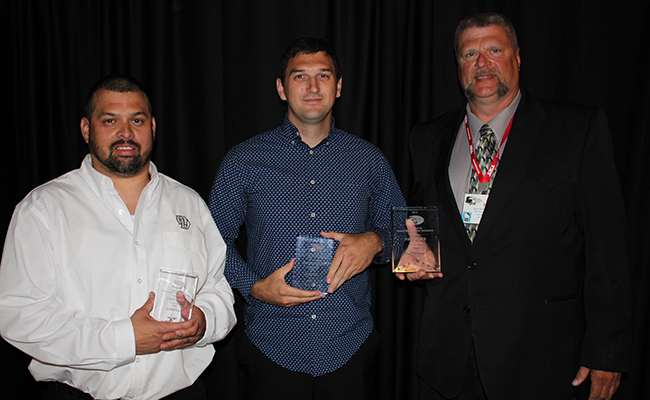 All class winners advancing to nationals: